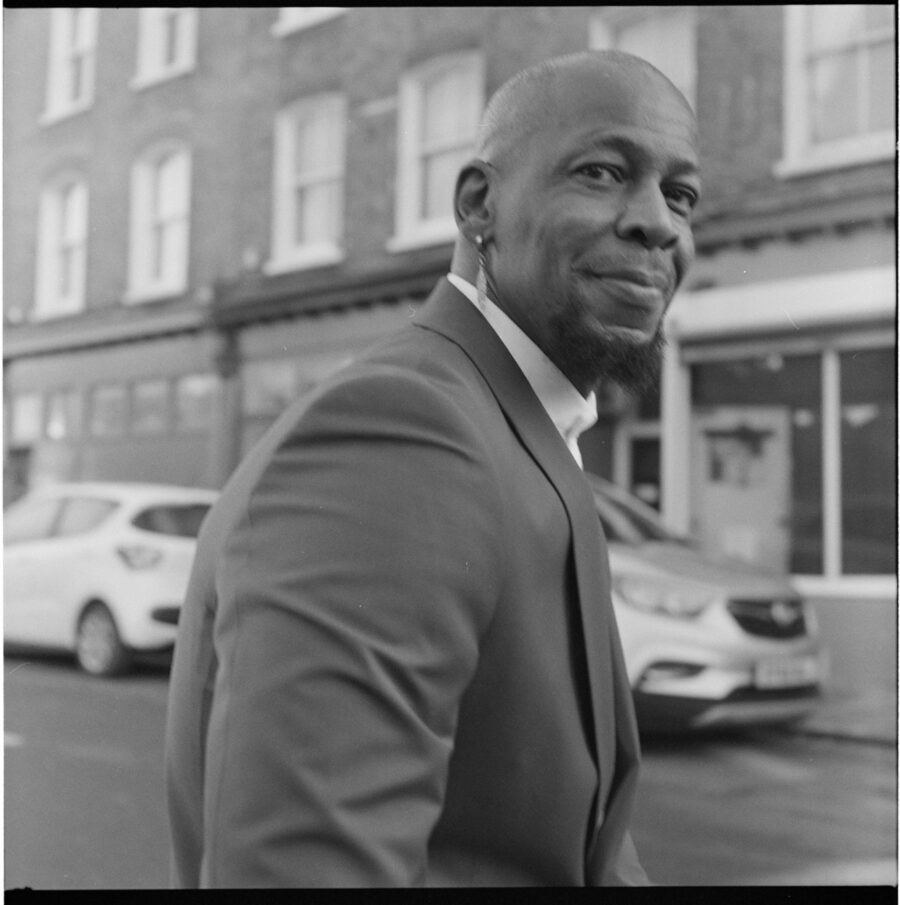 This latest post of our ‘Writing Race’ Series introduces ‘Black at Sussex’ a five-year project which reflects on the history of the Black experience at Sussex University since its foundation in 1961.

The project, which launched this autumn, sees Sussex academics and alumni working in partnership with two photographers – Charlie Phillips and Eddie Otchere. Here, Valerie Kporye, a current Sussex student, introduces the project and some of the portraits taken so far.

‘Black at Sussex’ is a five-year programme which reflects on the history of the Black experience at the University of Sussex since its foundation in 1961. For this project, Sussex academics, past and present, are collaborating with the photographers – Charlie Phillips and Eddie Otchere – who’ve been commissioned to create portraits of Sussex Black alumni in locations of their choosing. Photographic portraits taken so far include those of the academic theorist Paul Gilroy, artist and writer Michael McMillan, artist Topher Campbell, filmmaker Sam Harman, novelist Diana Evans, and theatre director Lynette Linton.

‘Black at Sussex’ launched on 22 September 2022 at the Black Cultural Archives, Brixton, which was founded by another Sussex alumnus, the activist and historian Len Garrison (1943-2003). Garrison’s work to catalogue the development and teaching of black British identity and history led to the creation of the Afro-Caribbean Education Resource (ACER) in 1977 and the Black Cultural Archives in 1981. Over time, the ‘Black at Sussex’ project will celebrate the university’s Black alumni and their contribution to British life, alongside critical debate on the past, present and future experience of being Black at Sussex. 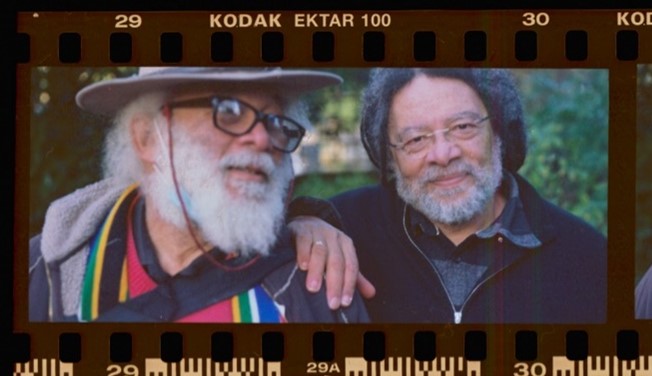 Photography is central to ‘Black at Sussex’, and to the understanding of each sitter’s journey, because it captures the subject’s perspective rather than that of the viewer. In doing so, these personal histories may be understood subjectively rather than objectively. This distinction is important. From my own experience, it can often feel as though being Black situates you as an object, decorated with positions, interests and achievements. On occasions, it’s as though you are fighting to be recognised as an individual, first and foremost. In ‘Black at Sussex’, sitters’ freedom to be framed in a space of their choosing, without the need to perform, adds a human dimension that’s often under appreciated.

The project’s photographers, Eddie Otchere and Charlie Philips, have a succinct way of capturing their sitters with a softness that conveys the comfort of belonging to the spaces they occupy. The author and educationalist, Michael McMillan (Figure 2), is photographed in his own installation ‘The Front Room’ in which he recreates his family’s living room from the 1970s. McMillan’s installation offers a history of later twentieth-century Caribbean families, encapsulating the traditions and customs that existed within communities founded on the values of respect, joy and modernity. The installation also reminds us of often overlooked contradictions, such as religious iconography and alcohol contained in the same space.

Topher Campbell was photographed in Brixton (Figure 3) on the historically significant Railton Road, notable as the home of C.L.R James and a prominent site of queer and black activism, and now the subject of a play by Ian Giles. 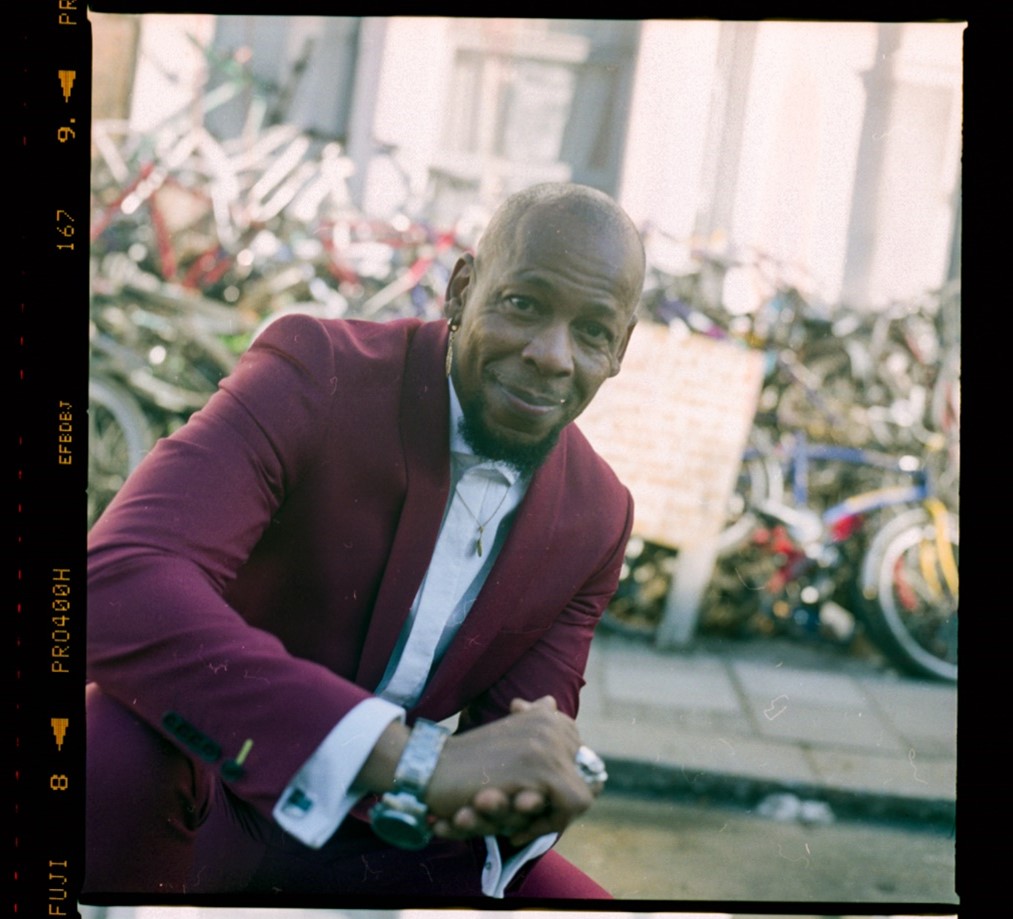 The cultural theorist Paul Gilroy is photographed in his allotment (Figure 4), a depiction that conveys a gentleness often absent when explaining ‘Black identity’. In a series of frames, Gilroy leans towards the camera, looking into the distance of his allotment. It illustrates a sense of belonging, framing the significance of representation in academic spaces. The contrast of a Black scholar in a soft space, one not associated with the struggle of black visibility, is striking. 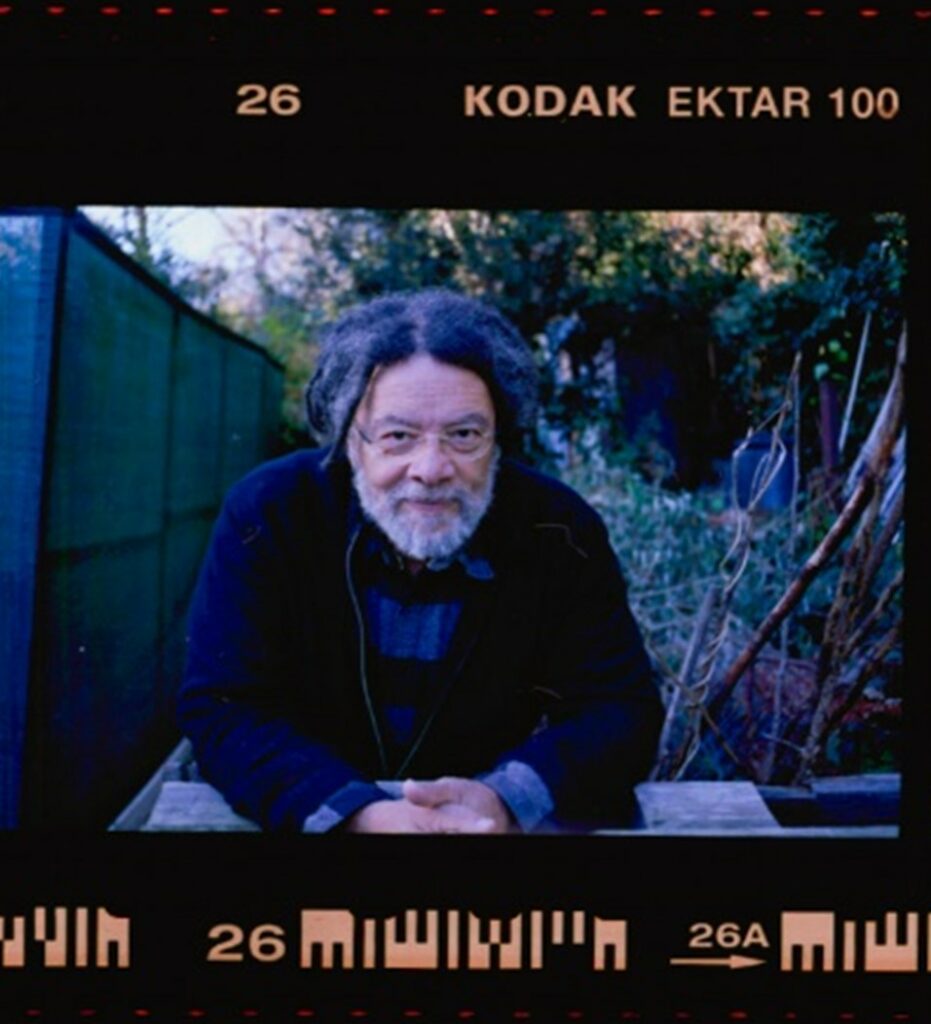 All image credits go to Charlie Philips and Eddie Otchere. 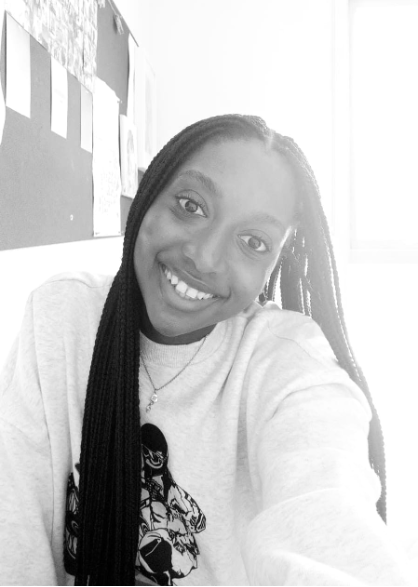 Valerie Kporye is a third-year student at the University of Sussex, studying Philosophy and Literature. In July 2022 she participated in the JRA scheme (Junior Research Association) where she researched the rich histories of Black alumni at Sussex.