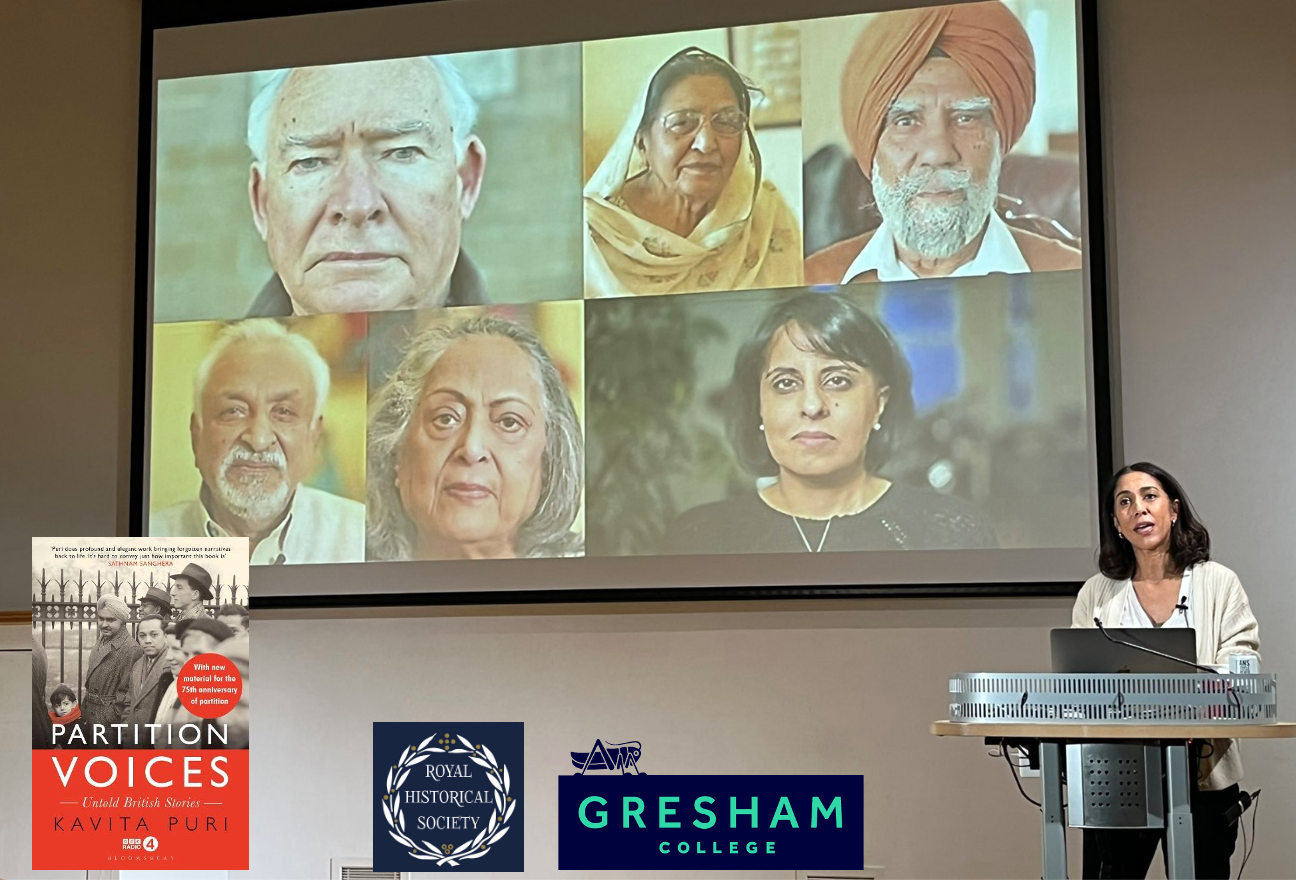 The Partition of British India: 75 Years On

On 1 November, the Society hosted its annual Public History Lecture, in association with Gresham College. We were delighted to welcome the BBC journalist and broadcaster, Kavita Puri, to give this year’s lecture on the subject of ‘The Partition of British India: 75 Years On’ which you can watch below.

The partition of India took place on 17 August 1947, two days after the country had gained independence from the British empire. Plans for dividing the country between a Muslim-majority Pakistan, and India—in which the dominant religious communities were Hindu and Sikh—had been pushed through by the British in just 10 weeks. The consequences of partition proved hugely damaging to previously cohesive multi-faith settlements, especially in the Pubjab and Bengal. Hundred of thousands died or were injured in the wake of the violence that followed partition, and which led to the largest modern peacetime migration of people—crossing the border to Pakistan or to India—as millions were forced to relocate and begin new lives.

Kavita Puri’s recent work has explored and recovered the human stories of partition, particularly with reference to British Asians who left India and Pakistan during or soon after partition. Many of these stories had previously remained unspoken, including with younger generations of British Asians. As Kavita argues in this year’s lecture, and in her book Partition Voices. Untold British Stories (2019), what took place in 1947 has had huge consequences for Britain and is a central, though remarkably little discussed, part of modern British history. 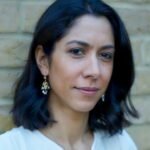 Kavita Puri is a journalist and broadcaster for BBC Radio 4, the World Service and BBC television. A specialist in global politics, her work has ranged from British and US elections to political change in Latin America and the Middle East.

However, it’s for her studies of twentieth-century India and Pakistan, especially the legacies of Indian Partition in 1947 for British Asians, for which Kavita is most widely known. Kavita’s book—Partition Voices. Untold British Stories, published in 2019, and reissued this year—charts the motivations for, and consequences of, Indian partition through the lives of more than 20 former subjects of the Raj who subsequently became British citizens.

The book followed her acclaimed Radio 4 series of the same name, which was awarded a Royal Historical Society Public Prize in 2018. More recently, Kavita has written and presented two further series: Three Pounds in My Pocket, documenting the history of South Asian migrants to Britain, from the 1950s to the early 2000s; and the 2022 Radio 4 series, Inheritors of Partition, which explores the meaning of 1947, and after, for third-generation British Asians.

About the RHS Public History Lecture and partnership with Gresham College

The Royal Historical Society’s annual Public History Lecture is held each November in association with Gresham College. The lecture was established in 2005 to commemorate the life and work of the historian Colin Matthew (1941-1999), a leading member of the Society and an advocate for the public communication and value of historical knowledge.

The Lecture is held annually in association with Gresham College, and recordings of a selection of past RHS Colin Matthew Lectures are available via the Gresham website.