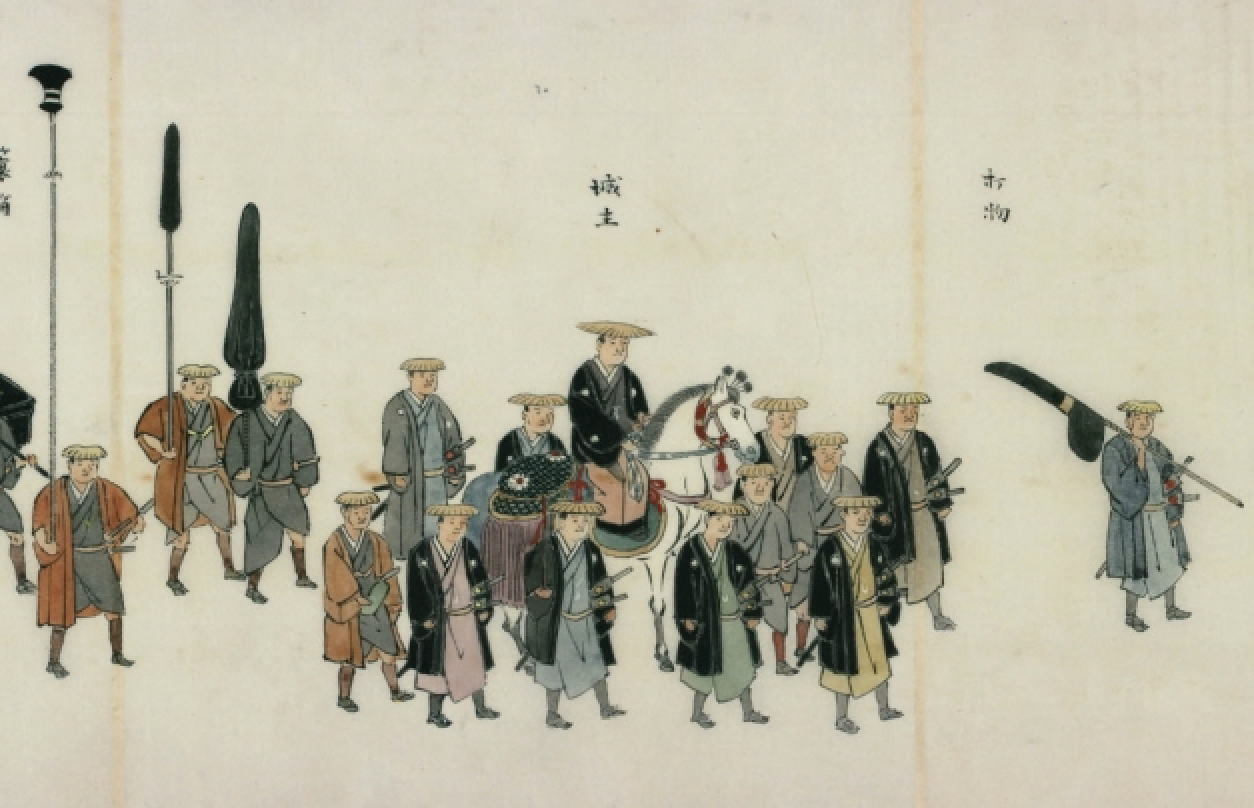 In her new article for Transactions of the Royal Historical Society, Professor Rebekah Clements explores the complexities of political sovereignty in early modern Japan through the practice of ‘alternate attendance’. The requirement for vassal lords (‘daimyo’) to parade across the peninsula from their castle towns to Edo (now Tokyo) served to demonstrate the shogun’s authority.

But as Rebekah argues in her article, daimyo also viewed parades as a means to confirm their regional powers. At the same time, those whom they encountered used meetings with lords to communicate their centrality in the upholding of local political hierarchies.

‘Alternate attendance parades in the Japanese domain of Satsuma, Seventeenth to Eighteenth Centuries: Pottery, Power and Foreign Spectacle‘ is now freely available until 15 June, thanks to Cambridge University Press.

The nature of sovereignty in Tokugawa Japan (1600-1868) has presented a conundrum for historians due to the delicate balance of power that existed between the shogun (the military ruler of Japan) and the shogun’s vassal lords (known as ‘daimyo’).

For external observers at the time, the main point of confusion was the puzzling relationship between three individuals: the retired shogun, the shogun, and the emperor. Confined to his palace in Kyoto, where he held a largely symbolic role, the emperor and was dependant on the shogun — a military hegemon based in Edo (now Tokyo) — for protection, financial support and the practicalities of government. Representatives of the Dutch East India Company made numerous mistakes when navigating the complexities of these relationships during the seventeenth century.

For modern historians of Japan, by contrast, it is the relationship between the shogun and daimyo that has proved most intriguing. In my new article for Transactions of the Royal Historical Society – ‘Alternate attendance parades in the Japanese domain of Satsuma, Seventeenth to Eighteenth Centuries: Pottery, Power and Foreign Spectacle‘ – I explore the nature of sovereignty in early modern Japan through an analysis of daimyo processions to Edo.

These processions were the outward manifestation of a system known as ‘alternate attendance’ (sankin kōtai). Approximately once a year, for two and a half centuries, daimyo lords, their retainers and servants paraded along Japan’s highways between their castle towns and the city of Edo in order to attend upon the shogun. Daimyo were required to maintain two residences, one in the castle town of their home domain and one in Edo, the latter being where their wives and heirs lived permanently as hostages.

Ostensibly, alternate attendance demonstrated the supremacy of the shogun and his right to command the daimyo. Traditional understandings, which date back as far as the eighteenth century, hold that the burden of maintaining two residences — and the costs of regularly moving large retinues across the country — were designed to keep the daimyo in such a state of financial distress that they could not pose a military threat to the shogun.

Image of the Daimyo of Sonobe Domain’s Alternate Attendance Parade. 1912. Courtesy of The Kyoto Prefectural Archives.

Details from the Daimyo of Sonobe Domain’s Alternate Attendance Parade. 1912. Courtesy of The Kyoto Prefectural Archives.

Recent research, however, has begun to highlight the mutual benefits of the alternate attendance system and to place alternate attendance within the context of the balance of power between the shogun and his vassal lords. On the question of sovereignty, scholars have noted that the Tokugawa shoguns did not in fact have direct control over commoners who resided outside of Tokugawa landholdings. Instead, the Tokugawa asserted authority over daimyo, requiring them to pay tax, perform public acts of loyalty, and defer to the shogunate on matters of international diplomacy, trade, coastal defence and contact with foreigners. The daimyo, in turn, directly ruled the warriors and commoners of their own domains.

Some scholars have argued that daimyo might thus be considered ‘sovereigns who were subordinate to a superior sovereign’, and have used the term ‘compound state’ or fukugō kokka to describe the overlapping sovereignties of Tokugawa Japan.[i]  Others have questioned this characterisation, arguing that daimyo power never eclipsed that of the shogunate, and that identification with the political space of a Japanese proto-nation was never effaced by domain loyalties.[ii]

In my new article I enter into this debate, showing that the ambiguous nature of sovereignty in Tokugawa Japan was reflected in the similarly ambiguous meanings of alternate attendance parades.

In my new article I enter into this debate, showing that the ambiguous nature of sovereignty in Tokugawa Japan was reflected in the similarly ambiguous meanings of alternate attendance parades. Alternate attendance can, I argue, be considered a form of ‘royal’ progress, at least for the leg of the journey that took place within the daimyo’s own territory. My approach reveals the localised semiotics of daimyo power, as daimyo lords spent time in villages within their territory, holding audiences, giving out favours and receiving signs of submission from locals, before leaving their domain and embarking on the journey to Edo. These processions served a function similar to that which has been highlighted in the study of royal processions in world history, which the anthropologist Clifford Geertz described as a kind of scent-marking that ‘stamp[s] … a territory with ritual signs of dominance’. 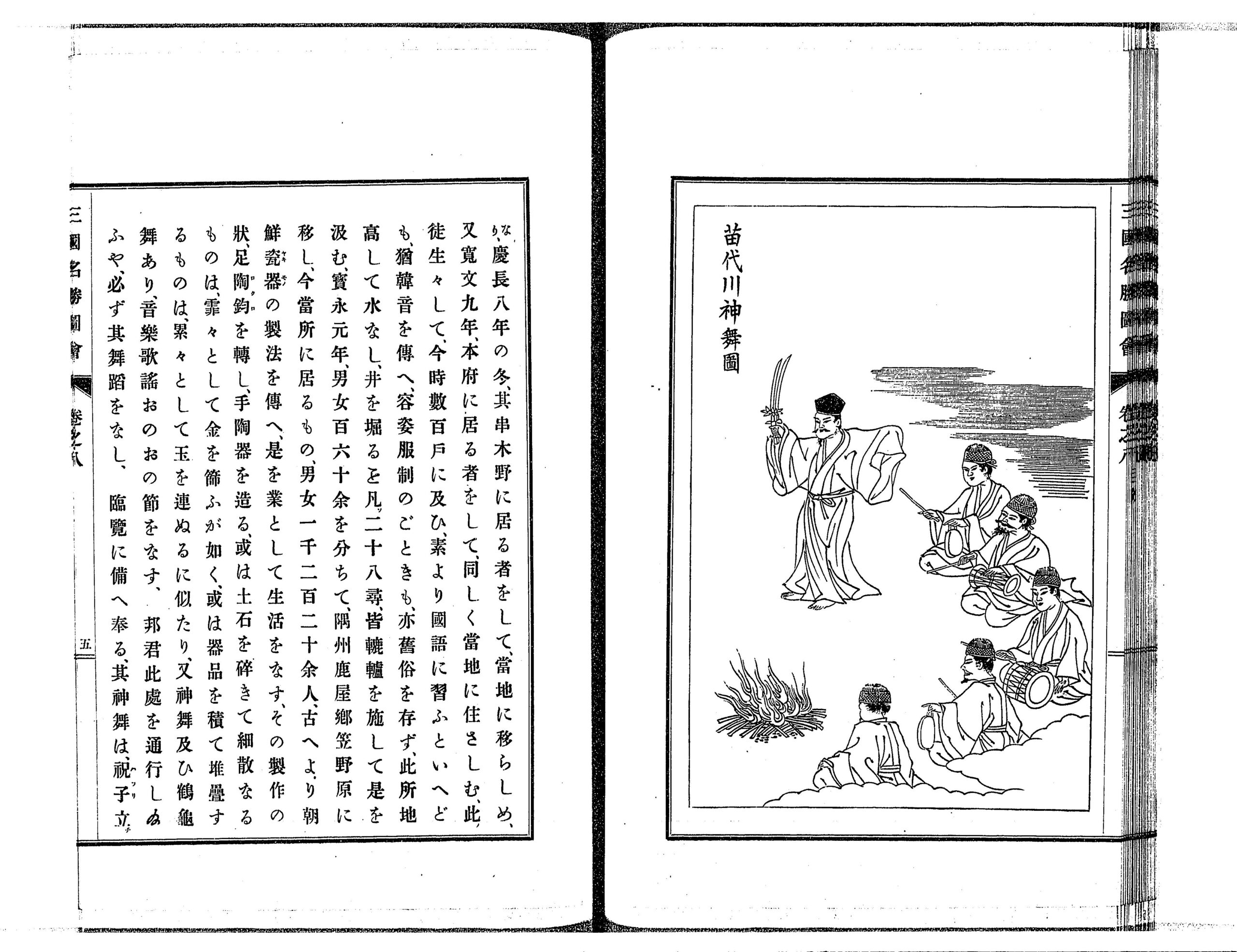 The focus of my article is a case study based on a cache of local history materials describing the visits made by the lords of Satsuma domain to a village of Korean potters and their descendants, en route to Edo during the seventeenth and early eighteenth centuries. Satsuma was located on the southern Japanese island of Kyushu, its daimyo rulers belonged to a family called the Shimazu, and the Korean potters had settled in Satsuma after being taken there by the Shimazu armies during the Japanese invasions of Korea, which took place between 1592 and 1598 (the Imjin War). Thanks to records kept by the Koreans, and their descendants, who are still active as potters in the area today, we have unusually detailed eyewitness accounts of daimyo visits to the Korean community throughout the seventeenth and early eighteenth centuries. These records include the ceremonies and entertainments that were performed on these occasions, and the growing relationship between the daimyo and the potters.

I contend that, even after being confirmed as daimyo of Satsuma by the new Tokugawa regime in the early seventeenth century, the Shimazu maintained their own local narratives of legitimacy. The encounters with the Korean potter community show how alternate attendance could be used as part of such local narratives to demonstrate a daimyo’s own power in his domain, even while embarking on a journey to offer obeisance to the shogun. The period when the visits to the potters took place coincides with a period during which the Shimazu were consolidating their power in their region. The alternate attendance visits, during which the potters offered displays of loyalty to the daimyo, performances of Korean music and pottery wares, were a means of demonstrating the Shimazu’s ability to command foreign captives and to improve their local economy through the promotion of industries such as ceramics. 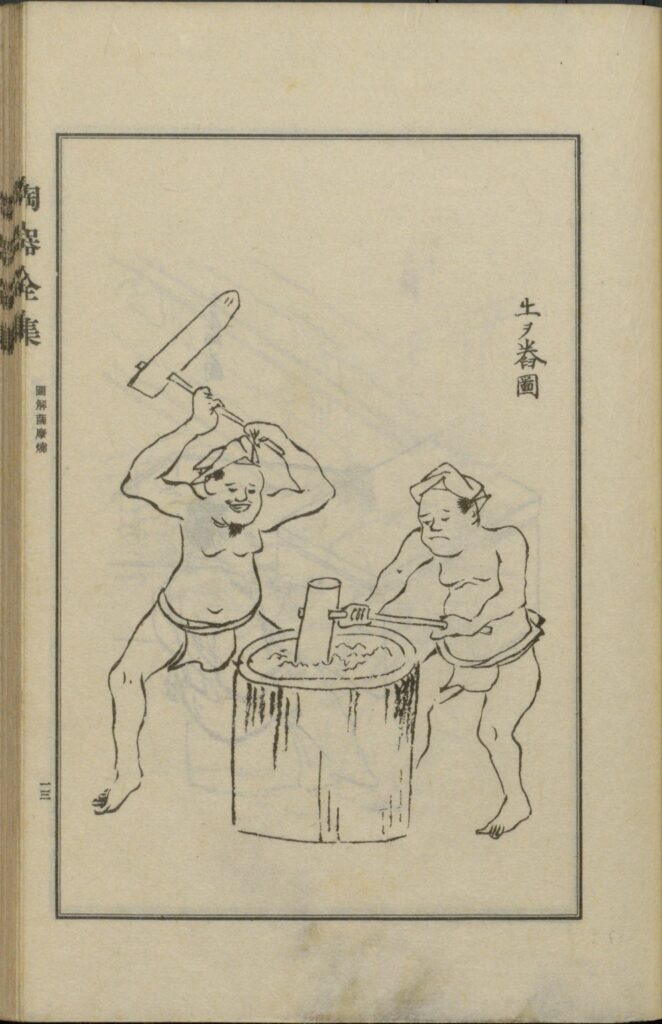 Nor was the meaning of such encounters limited to a top-down expression of Shimazu power. Much like that which has been observed in studies of the progresses of Elizabeth I, and the royal entries by the monarchs of Valois France, alternate attendance visits not only functioned as a way to express daimyo authority, but also provided moments of negotiation and exchange between the daimyo and the potter elites. The ceremonies of gift-giving, banqueting, dance and displays of local wares publicly demonstrated Satsuma’s reliance on the pottery industry. During the visits, various honours, both financial and status-based, were given to the pottery officials and to the pottery community as a result.

The alternate attendance parades of Japan’s Tokugawa period thus provide a window on the operation of power in the archipelago during this time. The case of Satsuma and the Korean pottery community is but one example (albeit an unusually well-documented one) of the ways in which an examination of alternate attendance that goes beyond Edo, or shogunate-focused understandings of the practice, can illuminate the darker corners of early modern Japanese sovereignty.

[i] Mark Ravina, Land and Lordship in Early Modern Japan (Stanford, 1999). ‘Compound state’ is a translation of the Japanese term fukugō kokka, coined by legal historian Mizubayashi Takeshi, who was in turn adapting the European idea of ‘composite monarchies’ as popularised by J. H Elliott. Mizubayashi Takeshi, Hokensei no saihen to Nihonteki shakai no kakuritsu (Tokyo, 1987), 279–80; J. H. Elliott, ‘A Europe of Composite Monarchies’, Past & Present, 137 (1992), 48–71. 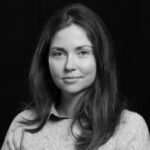 Professor Rebekah Clements is an ICREA Research Professor at the Department of Translation, Interpreting, and East Asian Studies at the Autonomous University of Barcelona.

Her work on the Korean potters and their relationship with their Japanese patron-captors takes place within her European Research Council-funded project ‘Aftermath of the East Asian War of 1592-1598′ (Horizon2020 Grant agreement no.758347).

Rebekah has recently co-curated an online exhibition about the life and work of the captured Korean potters in Japan: ‘Stories of Clay: Discovering Chosŏn Korean Potters in Tokugawa Japan’.

Her new TRHS article — ‘Alternate attendance parades in the Japanese domain of Satsuma, Seventeenth to Eighteenth Centuries: Pottery, Power and Foreign Spectacle‘ — is now available in FirstView and free to access until 15 June.

About Transactions of the Royal Historical Society 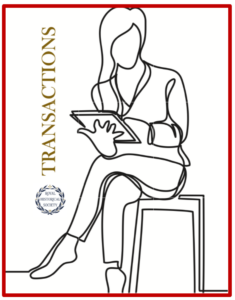 Transactions is the flagship academic journal of the Royal Historical Society. First published in 1872, Transactions has been publishing the highest quality scholarship in history for 150 years.

The journal welcomes submissions dealing with any geographical area from the early middle ages to the very recent past, and is interested in articles that cover entirely new ground, thematically or methodologically, as well as those that engage critically on established themes in existing literatures. Recently published articles are available on Cambridge UP FirstView.