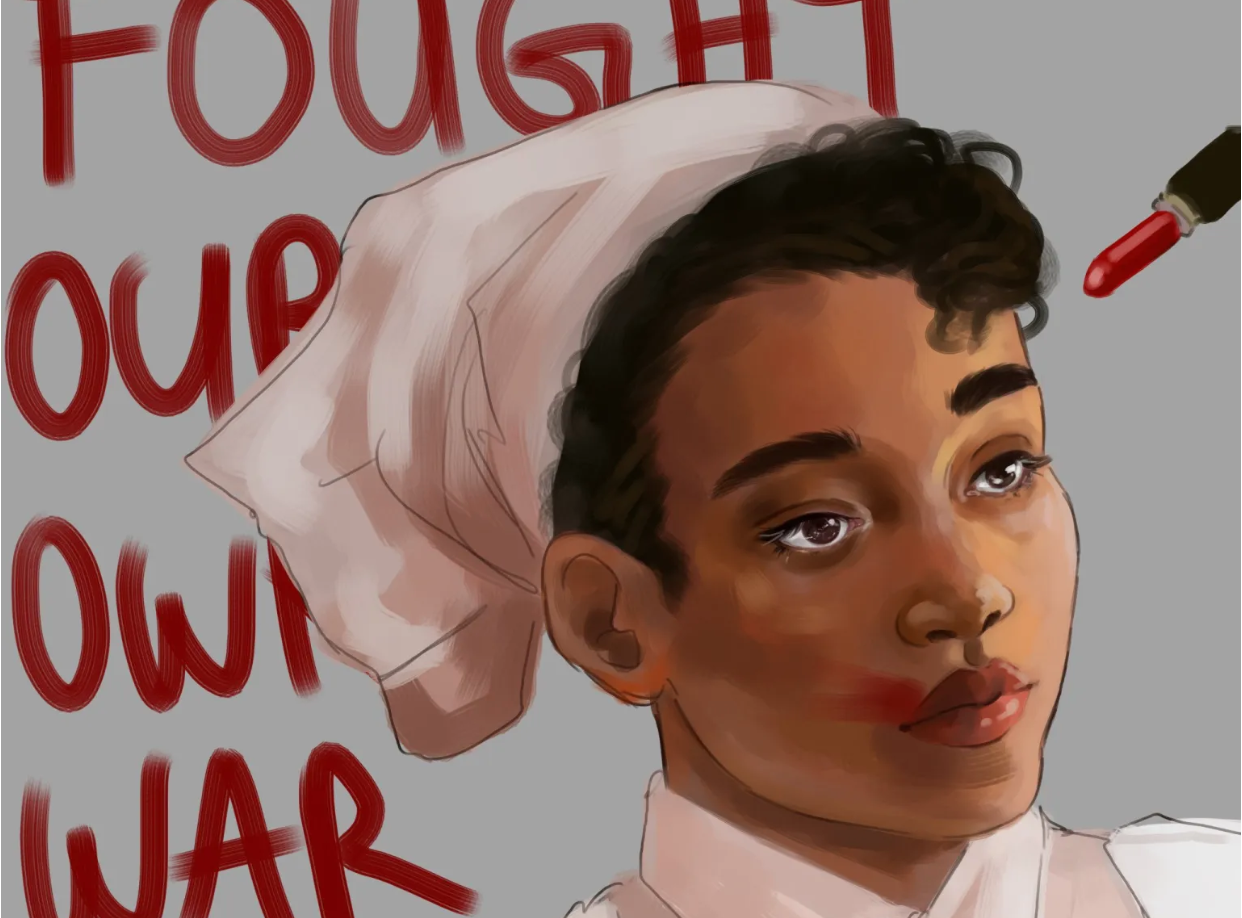 Engaging with the ‘Un-Commemorated’ Past

What does it mean to engage audiences with complex and traumatic histories of empire and war? And how might we engage with the ‘un-commemorated’, whose names have not appeared on the memorial landscape? Dr Diya Gupta (Royal Historical Society) and Dr Anna Maguire (QMUL) recently posed these questions in workshops for school-age students and their teachers studying the British Empire and the First and Second World Wars.

Here they introduce their project and its finding, reported in their article ‘Teaching Empire and War: Animating Marginalized Histories in the Classroom’, published in the Autumn 2021 issue of History Workshop Journal, and available to read here in full. Our thanks to History Workshop Online for permission to reproduce this blog post on the Royal Historical Society’s Historical Transactions.

The challenge of recovering and analysing colonial experiences of the two world wars highlights not only how history creates narratives but also how it actively makes silences. The Haitian American historian Michel-Rolph Trouillot writes in his seminal book Silencing the Past: Power and the Production of History (1995):

History is the fruit of power, but power itself is never so transparent that its analysis becomes superfluous. The ultimate mark of power may be its invisibility; the ultimate challenge, the exposition of its roots.

How can we make the workings of power visible and re-humanise these silent histories? A product of European imperial domination in the early and mid-twentieth century, the world wars were truly global phenomena. Yet, in 2021, the Commonwealth War Graves Commission (CWGC) published a special report which apologised for deliberately not commemorating Africans and Asians after the First World War. As the historian John Siblon wrote in response, the CWGC in its previous form – the Imperial War Graves Commission – ‘deliberately constructed a methodology to obscure Black war service.’

In an attempt to right ‘avoidable’ historic wrongs, the CWGC has now established a dedicated working group to implement the special committee’s recommendations. Part of the task is education and developing partnerships to engage communities ‘with the culture, heritage and stories of those not commemorated as well as the wider contribution of those who served.’

What does it mean to engage audiences with these difficult, traumatic, messy and complex histories of empire and war? How can we engage with the ‘un-commemorated’, whose names have not appeared on the memorial landscape? And what about the politics of that engagement?

These questions were at the forefront of our minds as we organised a series of extracurricular workshops with school-age students and their teachers about the British Empire, the First and Second World Wars, and the memory of these conflicts. In our History Workshop Journal article ‘Teaching Empire and War: Animating Marginalized Histories in the Classroom’, we reflect critically on this experiment of teaching neglected histories at a moment of political significance. 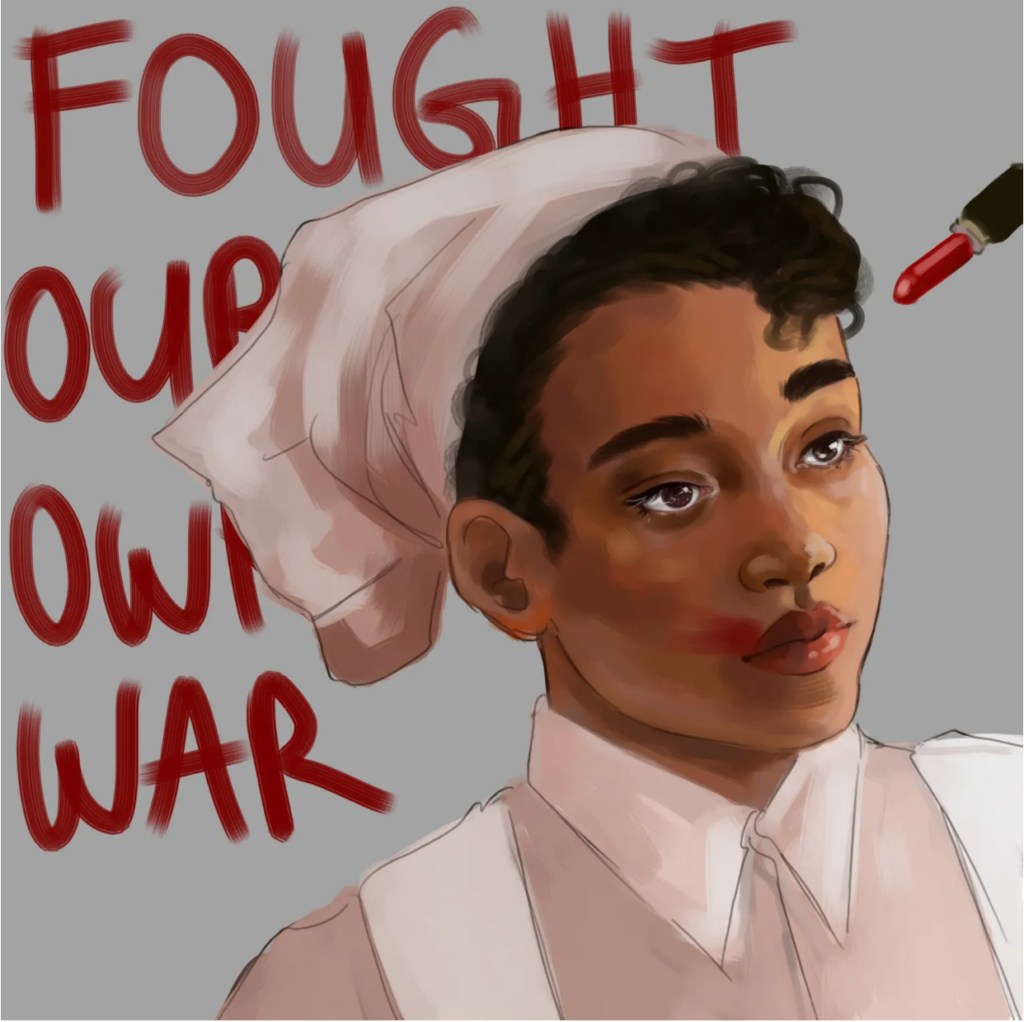 One of the most novel aspects of this project was the new forms of commemoration generated as creative responses by our students. Students were free to imagine themselves on the battlefront in Mesopotamia in the First World War or nursing patients in the colonies during the Second World War. There were few rules. Drawing on the example of authors like Andrea Levy in Uriah’s War (2014) and Indian American artists like Annu Palakunnathu Matthew, they creatively reconstructed the past to fill gaps in the historical record.

Through compelling and evocative poems, short stories and artwork, our students played with new ways of remembering and forgetting. They understood why there were gaps, where the silences came from and how Black and Asian peoples had been un-commemorated. During the workshops, they had been able to play and experiment with their interpretation of the historical, literary and creative material we had presented to them. And they sought to fill absences in the historical record with their own imaginings and feelings about the past. One of them wrote:

The bloodshed and pain that the soldiers endured, reminds society of the horrors that occurred.

Soldiers are commemorated, but not all.

The lines highlight the student’s awareness of the importance of colonial participation and the trauma of soldiers’ battlefront experiences, but also of their silencing when it comes to British national remembrance and the historical processes that shape dominant narratives. 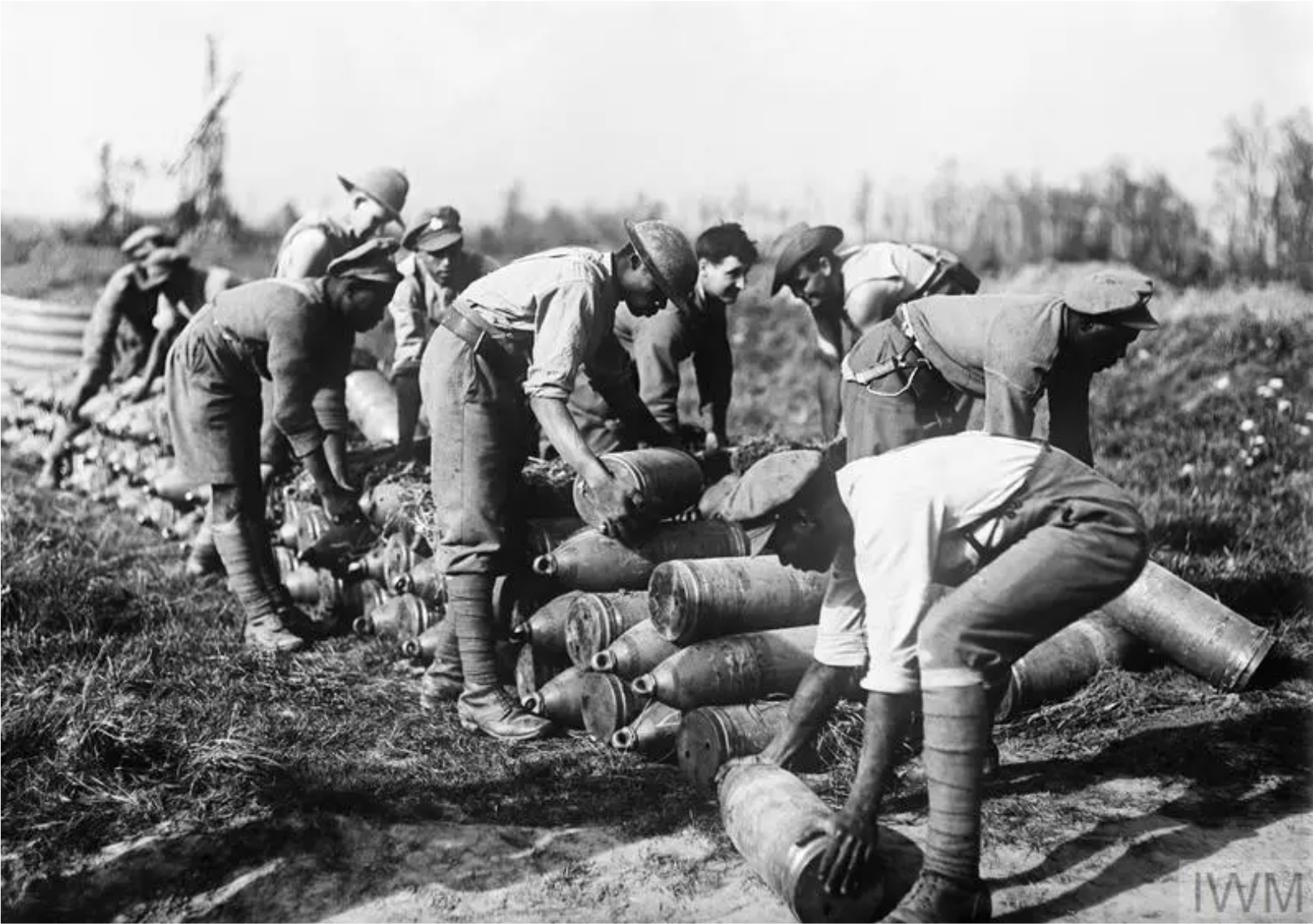 This focus on students’ creative responses does not detract from the legitimate demands for commemoration through official channels, whether they be the naming, care and maintenance of war graves previously left abandoned or for memorials in recognised sites of memory, like the Campaign for a Caribbean Monument at the National Arboretum. The impulse for official recognition within a contemporary politics of precarious citizenship, racism and inequality, and contested, hierarchical public memory in the UK is not only understandable but essential.

In our teaching practice, however, we strongly felt the need to create space for the humanity of those who have been un-commemorated, the people behind the names listed or unlisted on memorial and graves, to explore the complicated business of wartime service beyond its ‘contribution.’ After all, simply serving the British in two world wars did not guarantee the ‘loyalty’ of colonial subjects.

The reasons for signing up to war service, both on the battlefront and colonial home-fronts, were complex. Our teaching practice deliberately foregrounded an engagement with this past that was playful and creative, that inhabited places of absence and made room for emotion and empathy. 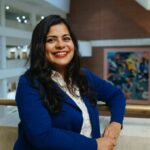 Diya Gupta is currently Past & Present Postdoctoral Fellow: Race, Ethnicity and Equality in History at the Royal Historical Society and Institute of Historical Research. She is a literary and cultural historian interested in the intersections between life-writing, visual culture and literature, particularly in response to war. Her first book, India in the Second World War: An Emotional History, will be published by Hurst and Oxford University Press in 2023. https://www.diyagupta.co.uk. 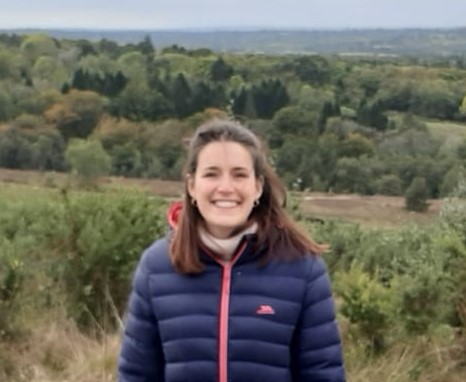 Dr Anna Maguire is currently a Leverhulme Early Career Fellow at Queen Mary, University of London. She is a historian of migration, race and empire and is the author of Contact Zones of the First World War: Cultural Encounters across the British Empire (CUP, 2021). She is currently writing a history of sanctuary for refugees in the second half of twentieth century Britain. 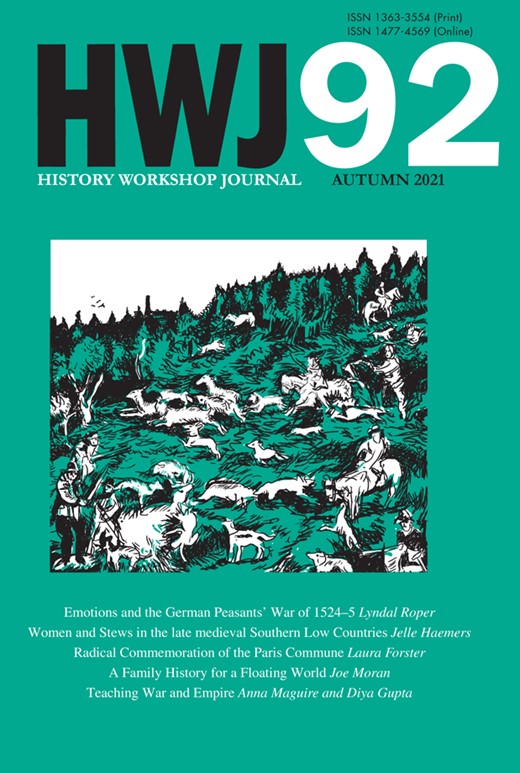 Diya and Anna’s article, ‘Teaching Empire and War: Animating Marginalized Histories in the Classroom’, was published in the Autumn 2021 issue of History Workshop Journal and is currently freely available.

Our thanks to the editors at History Workshop Online for permission to carry this post, which was first published on HWO on 22 April 2022.