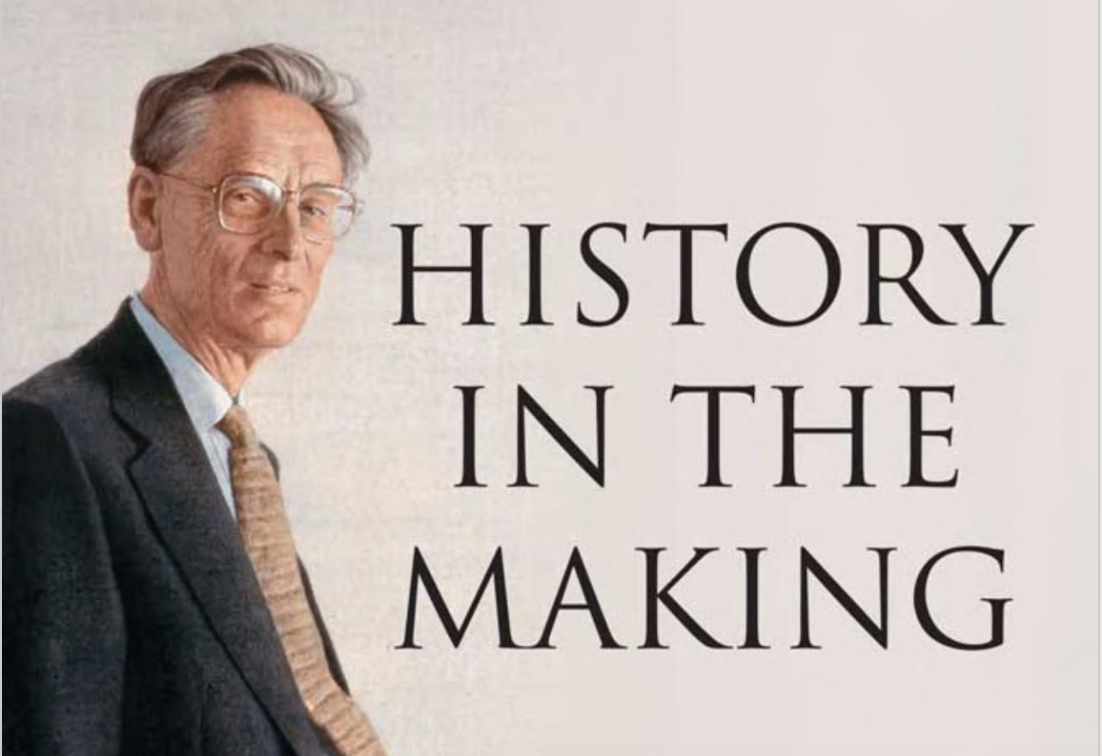 What’s it like to be supervised by one of the leading and most highly regarded historians of the day?

In this post Dr Alistair Malcolm recalls supervisions, advice and his long-term friendship with the historian of early modern Spain, Sir John Elliott (1930-2022), who died in March.

An academic’s relationship with their one-time supervisor is inevitably subject to change over the years. For Sir John Elliott, doctoral students were for life, and not just for Oxford.

I began my graduate research in the autumn of 1992 after completing a degree at the University of St Andrews. The experience had left me with an abiding interest in the Spanish Golden Age, and the Regius Professor was the natural choice of supervisor. His acclaimed publications on the court and government of Philip IV offered a starting point for what would be an ambitious thesis that sought to engage with the careers and mindsets of the ministerial elite from that period. Sir John met with his students individually every two or three weeks in a small office in Oxford’s History Faculty Library, which was then located at the end of Broad Street close to Radcliffe Square. He soon had me reading classic texts like the duque de Maura’s account of the life and reign of Carlos II, and the memoirs of Lady Ann Fanshawe that recorded her visits to Spain and Portugal in the 1660s.

Coming to Oxford was a difficult transition. The academic environment was one of amazing freedom, where we were allowed to discover a research trajectory for ourselves, rather than be constrained by close direction in the thesis-writing process. For my new supervisor it was no doubt equally difficult having to manage a hesitant student who did not know the right questions to ask, was very slow to produce text, and in time would take up residence at dangerously close quarters in university accommodation on the other side of Iffley parish church – a short stone’s throw from the Elliott family home.

John’s advice was always patient, and expressed in courteous, albeit non-committal, words of encouragement, mixed with wry good humour.

With supervisions now transferred to the Elliotts’ conservatory during the winters and to their immaculate garden in summertime, Sir John’s advice was always patient, and expressed in courteous, albeit non-committal, words of encouragement, mixed with wry good humour: ‘I’m glad that your thesis is making stately progress, Alistair, but I can’t help feeling that your writing style is a bit like that of a royal secretary of the seventeenth century.’ 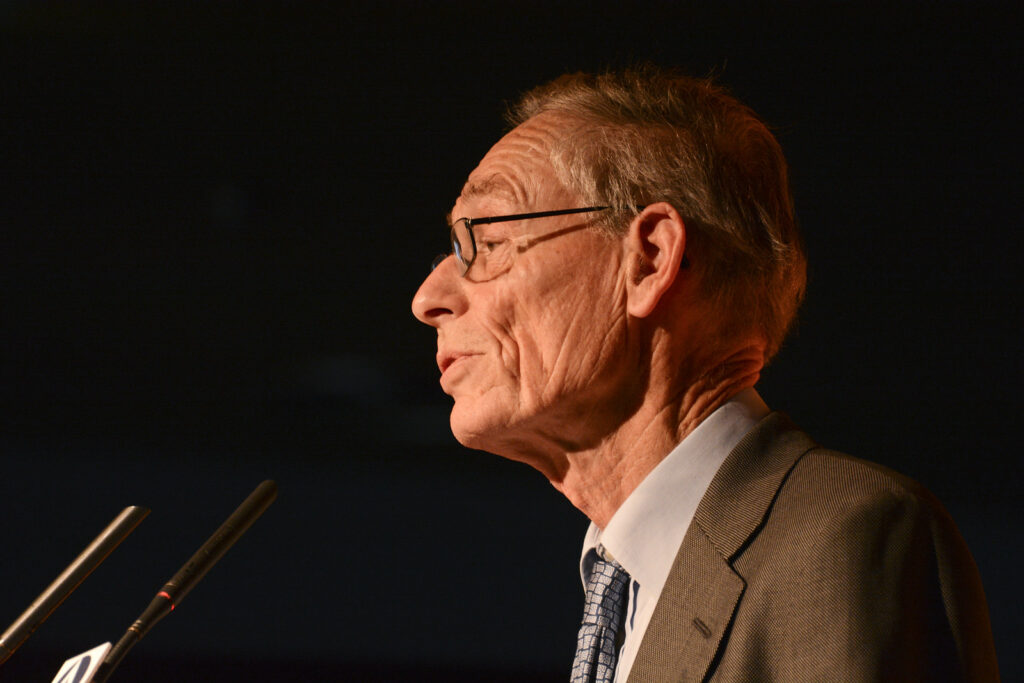 On one occasion, I asked him about his own approach to writing: was it the result of multiple drafts in longhand, or did he turn out his text directly onto the computer? His answer was that he had learned how to compose sentences in his head from having been made to use a typewriter during his national service. This, it appeared, was one of the secrets behind his magisterial prose. A more important lesson that Sir John taught me was that successful completion of an Oxford doctorate, and subsequent pursuit of a university career, was not something that could be achieved with the supervisor’s assistance alone. It would also be thanks to the advice and encouragement of academics to whom he had introduced me, as well as the friendship of the graduate community, and the support of the Institute of Historical Research in London, that I slowly began to find my feet as a professional scholar.

When at long last my finished thesis had been welcomed by sympathetic examiners, John allowed me to call him by his first name and our relationship altered. He employed me as his research assistant for an exhibition that was being held at the Prado Museum about the visit of the future Charles I to Madrid in 1623. I was just beginning full-time teaching, and John’s support—not least by taking on the writing of a significant number of catalogue entries that I was supposed to have been producing myself—showed me a new side to his character.

Most useful of all was his remarkable understanding of the new historiography to appear in European journals and publishing houses, which kept me updated for over two decades after our formal supervision relationship had come to an end.

Not only did he continue to have the time to read my work (‘thanks for this, informative but somewhat dry piece for a summer’s evening lockdown reading’), but we would also correspond about my own students’ dissertations, in which he would provide advice about sources and approaches: ‘thank goodness this is for a student thesis and not for a PhD, where it would be hopelessly ambitious, and all the more so for someone with no Spanish!’ Most useful of all was his remarkable understanding of the new historiography to appear in European journals and publishing houses, which kept me updated for over two decades after our formal supervision relationship had come to an end. 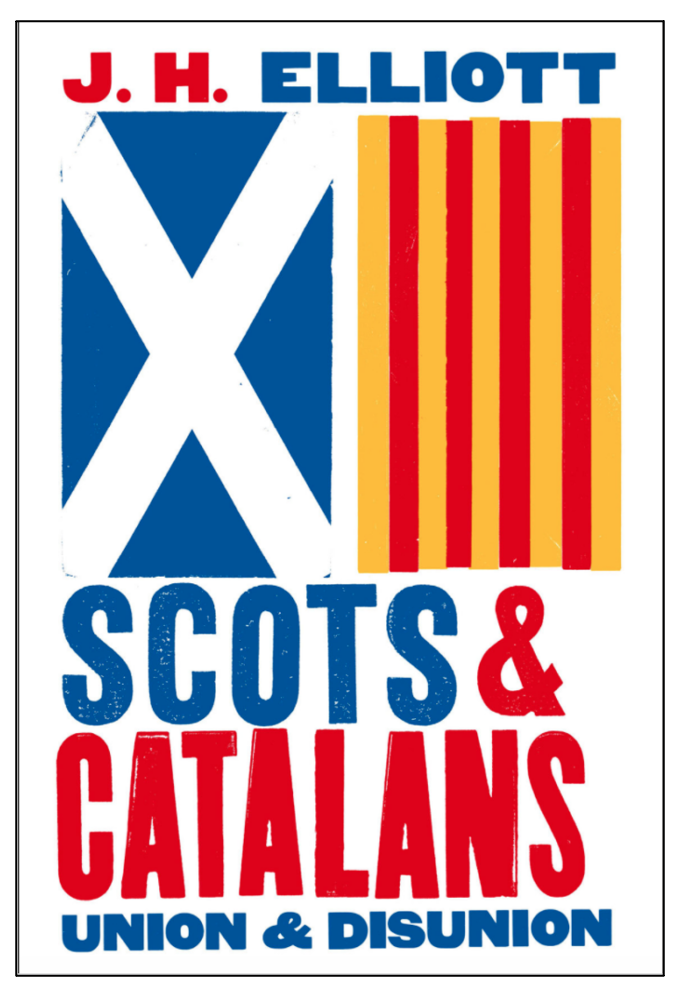 In the summer of 2018, we coincided on a tour of the Spanish artefacts held in Campion Hall. John presented me with a copy of his Scots and Catalans that he had kindly inscribed ‘for Alistair, the most loyal of Scots’, and appeared saddened that I wasn’t able to come out to Iffley afterwards—he and Oonah had opened their house for members of ARTES, the Iberian and Latin American Visual Culture Group, to see their private collection of paintings.

This was the last time we met in person, but it would not be our final encounter. A year ago, he took the trouble to attend a research paper that I delivered online to the Oxford Iberian History Seminar. As perceptive and knowledgeable as ever, he contributed insights on subjects that ranged from the decorum in English noble relationships after the civil war, to the social disparities arising from the purchase of rural property by the new rich of seventeenth-century Madrid. In such contributions—to myself, to other former students and to fellow scholars—John remained a great and generous historian to the end.

Dr Alistair Malcolm is a Lecturer in the Department of History at the University of Limerick, and a former doctoral student of the late Sir John Elliott (1930-2022).

His book, Royal Favouritism and the Governing Elite of the Spanish Monarchy, 1640–65 (Oxford: OUP, 2017), has been translated into Spanish as El Valimiento y el gobierno de la Monarquía Hispánica, 1640–1665 (Madrid: Marcial Pons; CEEH, 2019). He has also published essays on the Golden-Age theatre, literary patronage, and Spanish cultural influences on England during the Interregnum and Restoration periods.

A reminder that Sir John Elliott’s article, ‘The Mental World of Hernán Cortés’, published in the Transactions of the Royal Historical Society (1967), remains free to access until 30 April 2022. 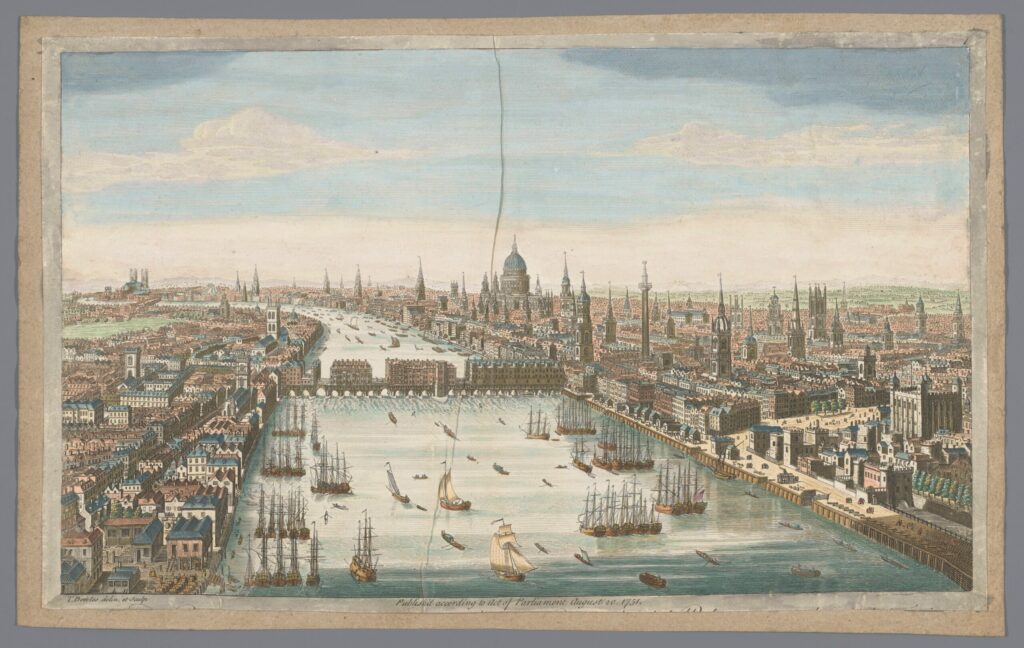 Also on the RHS blog we have John Landers’ reflections on PhD supervisions with the leading social and economic historian, Sir Tony Wrigley, who died in February of this year, together with Professor Simon Szreter’s obituary of Sir Tony, first published in the Cambridge History Faculty blog.