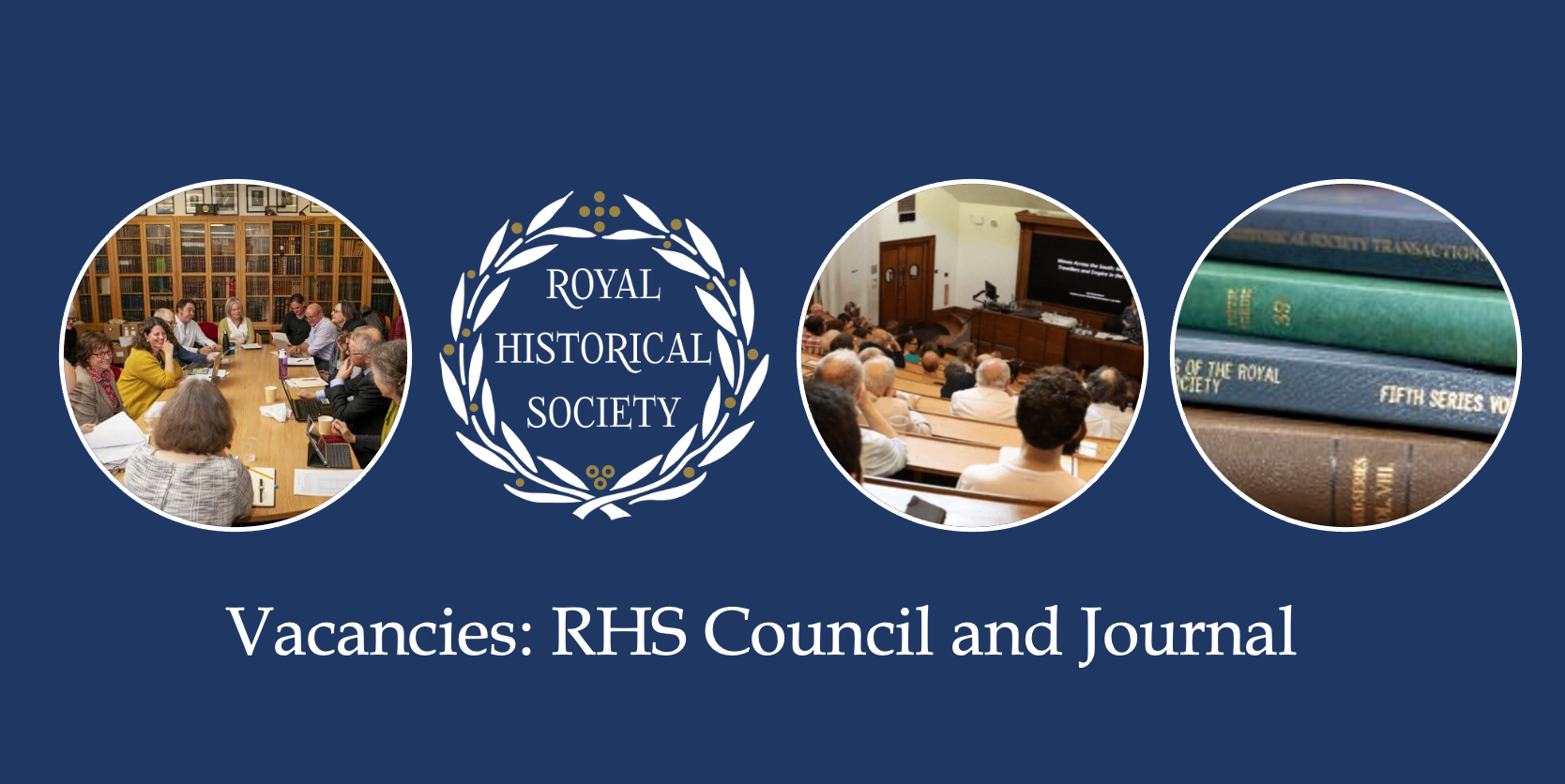 We invite applications from RHS Fellows for four posts central to the Society’s governance and development as a learned society.

Two are Officer roles on the Council, the Society’s governing body: Honorary Secretary and Secretary for Professional Engagement. Two are new Editor roles to oversee the academic development of the Society’s journal, Transactions of the Royal Historical Society. Below you’ll find further information on these new roles; how to apply; and timetables for submitting an application. 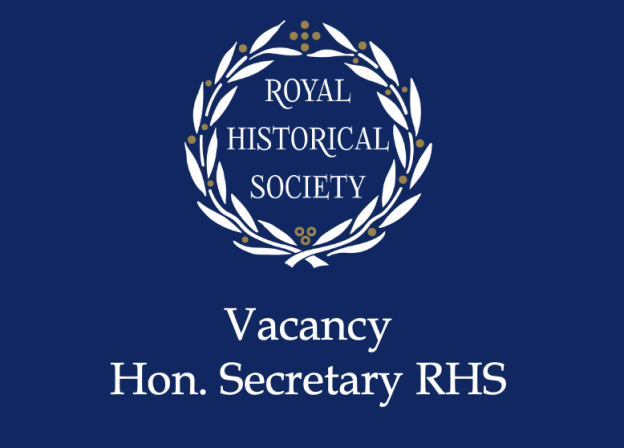 The Royal Historical Society seeks to appoint a new Honorary Secretary to replace Dr Alana Harris who is stepping down from the role after completing her term in office.

The Honorary Secretary will sit as an Officer on Council and attend Council meetings which take place five times / year (February, May, July, September and November). S/he will also sit on the Society’s Executive and work closely with the President, Academic Director and CEO (recruitment round in process) in order to provide strategic leadership for the Society. The new Honorary Secretary will take up the post from 1 January 2022.

It is a particular requirement of the Honorary Secretary role that they are able to deputise for the President during periods of absence, whether planned or unplanned. It is therefore necessary that the Honorary Secretary plays an active role in the day-to-day business of the Society and has a strong grasp of the Society’s agenda and priorities through regular participation in the Society’s monthly Executive meetings.

The appointment is for a two-year term, with possibility of renewal up to four years. Applicants must be Fellows of the Royal Historical Society. 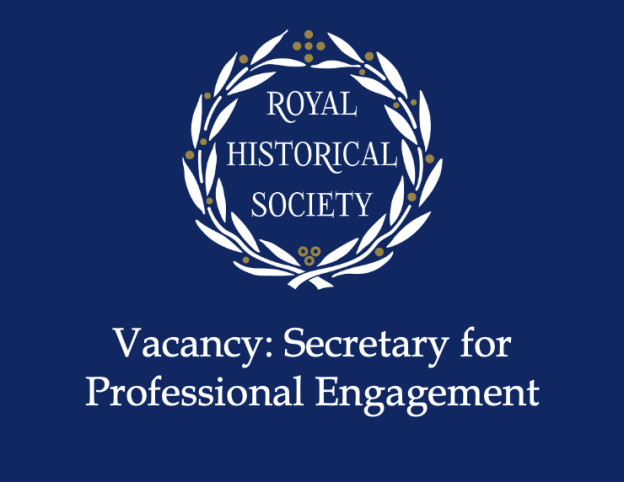 The Royal Historical Society seeks to create a new position — Secretary for Professional Engagement — to join its Council, the Society’s governing body.

The role of Secretary for Professional Engagement is part of a review of the Society’s governance to focus on areas of key importance to the discipline at this time. The holder will develop the Society’s links with professional historians at all career stages, and especially with younger and early career historians who have not yet attained fellowship status. The role holder will work closely with the President, Academic Director and incoming CEO in order to provide strategic leadership for the Society in this sphere through the development of training events, networking opportunities, and other activities of their own design.

The Society has recently begun an annual programme of training workshops for early career historians to cover topics related to Teaching, Researching, Communicating, Publishing and Career Development. The Secretary for Professional Engagement will contribute ideas for this programme, and help us create similar opportunities for RHS Fellows at later career stages and those who work outside Higher Education. The Secretary will also contribute to the Society’s annual Heads of Department meeting.

The appointment is for a two-year term, with possibility of renewal up to four years, and  Applicants must be Fellows of the Royal Historical Society.

About the RHS Council

The Society is governed by Council, which currently comprises a total of 22 Officers and Councillors who are trustees of the RHS.

Council determines all strategic policy, creates and oversees its committees, appoints the Presidents and Officers, manages the Society’s finances and its award of grants and prizes, determines the editors of its various publications, and directs relations with the Society’s members. Meetings of the full Council are held five times a year.

Editors of the Transactions of the Royal Historical Society 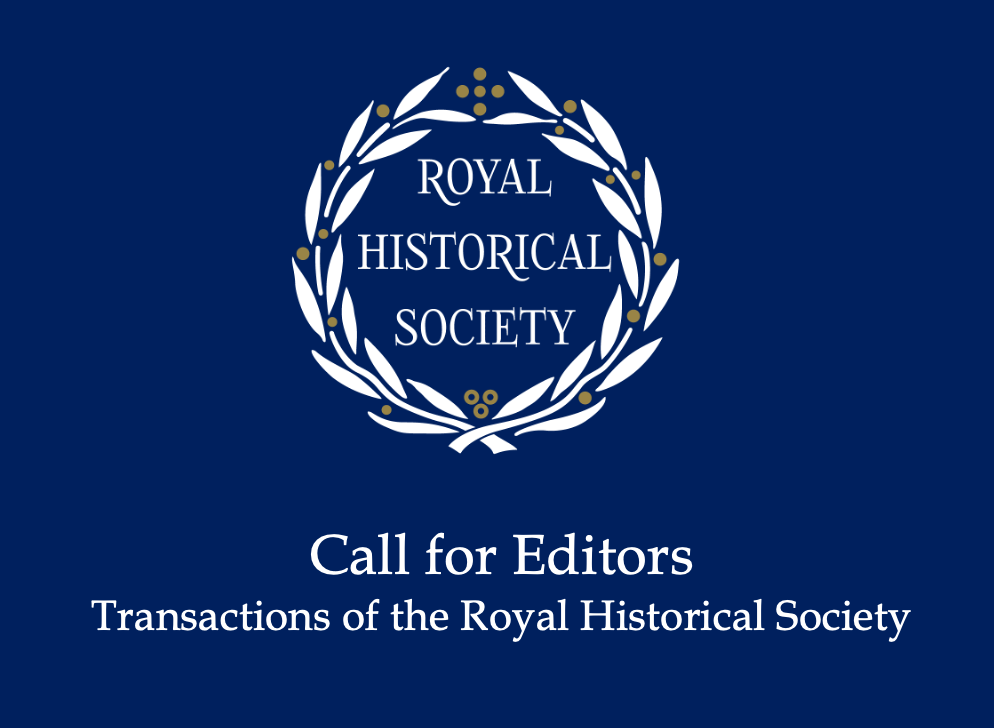 The Society seeks to appoint two academic Editors to lead on the scholarly oversight and development of its journal, the Transactions of the Royal Historical Society (TRHS), published by Cambridge University Press. The two new appointments take effect from 1 January 2022 and coincide with the journal’s move, in 2021, to accepting external submissions of articles, for peer review and publication.

We are looking for editors with complementary research expertise, one in medieval or early modern, the other in any field of modern history, with at least one specialising in European or Global History. Given the nature of this dual appointment, and the need for collaborative working, we welcome joint applications from two potential editors to work together; however, individual applications are equally encouraged. Applicants must be Fellows of the Royal Historical Society.

New editorial board for Transactions: expressions of interest 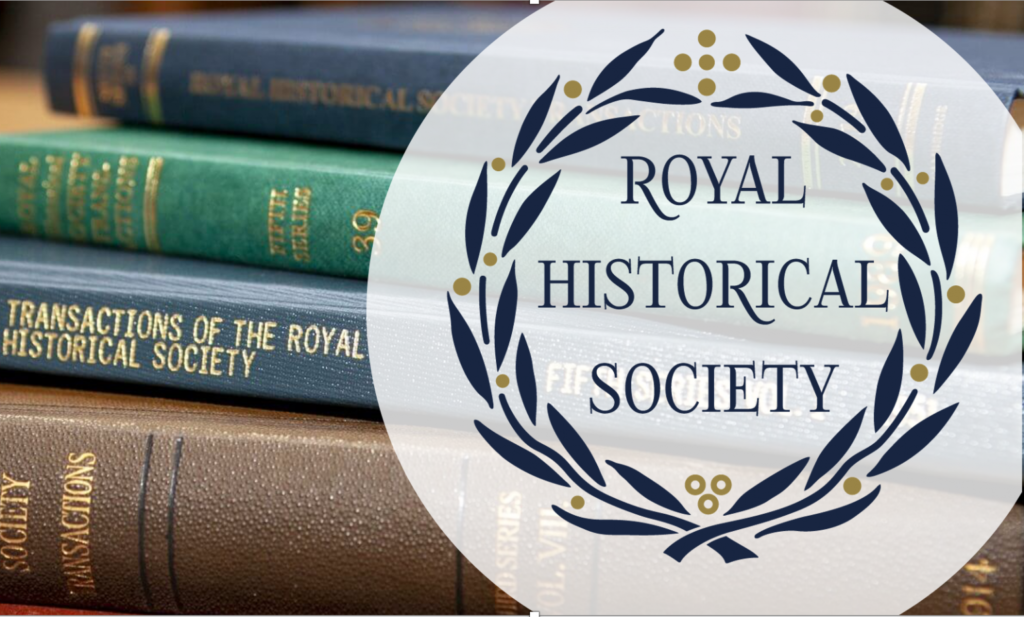 A full editorial board will also be appointed from early 2022 to assist the two Editors in developing the Transactions to reflect the research interests and priorities of the Society’s membership. Those interested in joining the new editorial team but currently lacking the experience or time required to take on an editorial role are invited to use the same application to submit an expression of interest in joining the Transactions editorial board.