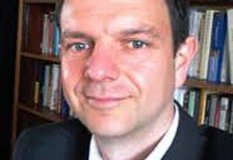 In the third in a short series of blog posts, we asked some of the new RHS councillors and office holders to introduce themselves. Simon MacLean is a Professor of History at the University of St Andrews. His research focuses on the Carolingian Empire and its successor kingdoms and medieval queenship. He was elected to the RHS Council in November 2020.

I think it was because of a couple of excellent teachers I had in high school, who made the subject fun by getting us to see historical research as a kind of detective work. I think we even started by watching short whodunnit films in class and discussing the clues as forms of evidence. My 12 year old self was really into that concept, and it became my favourite subject after that.

What you are researching or teaching at the moment?

I am co-writing a general book on tenth-century Europe (in the Oxford History of Medieval Europe series); and I hope also to work on a short book about the history of fortifications in the Frankish world from the eighth to the tenth centuries. 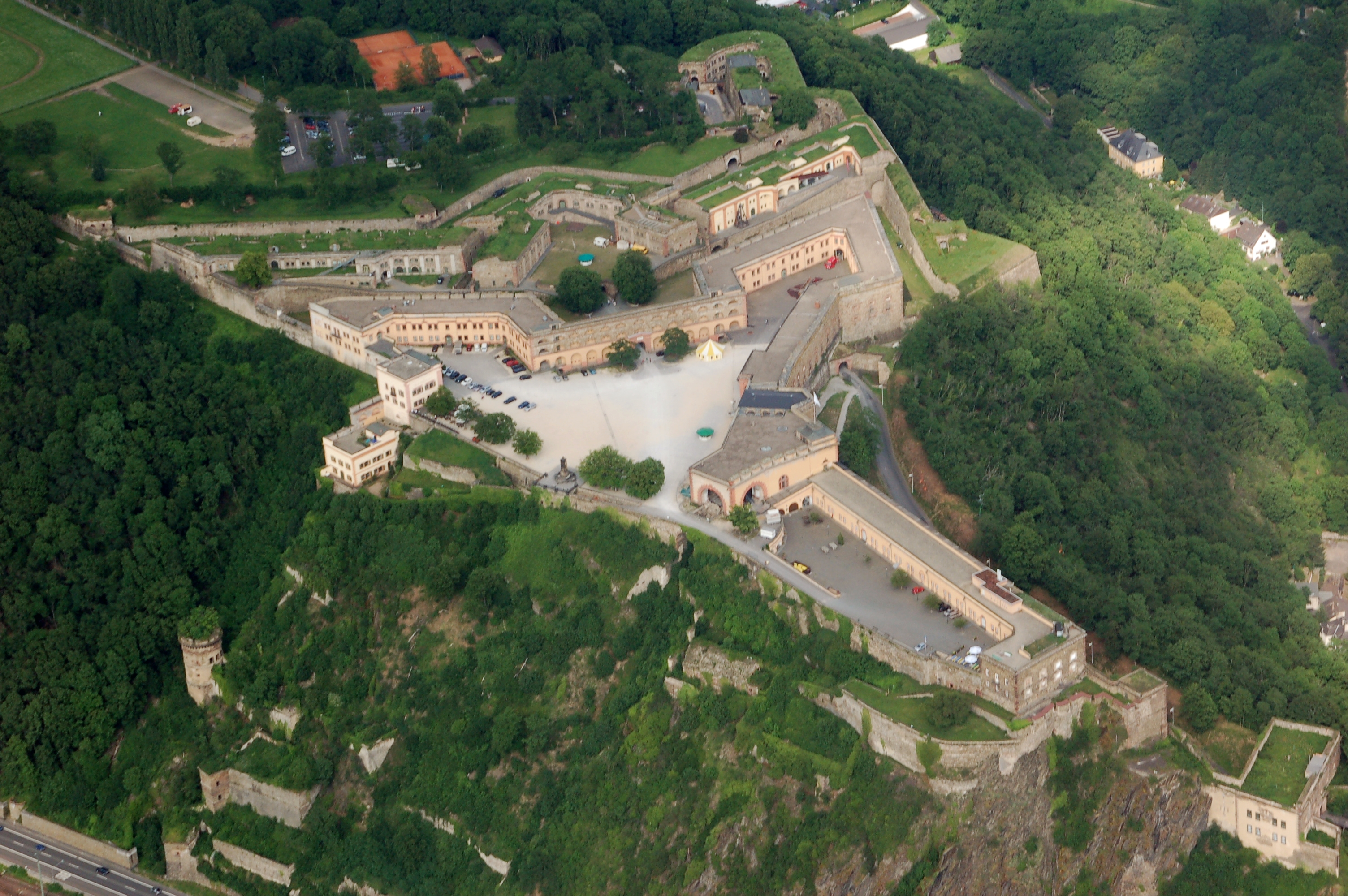 Aerial photograph of the modern Ehrenbreitstein Fortress, Koblenz, overlooking the confluence of the Rhine and Moselle rivers, Germany. The fortress at Koblenz was a key site in the Carolingian Empire. Image credit: Wikipedia.

What are you most looking forward to getting involved with as a Council member of the RHS?

The RHS’s work in supporting early career researchers is very important, as is its advocacy for the value of History as a discipline.

What do you think the greatest challenge is for historians at the moment?

The commodification and growing politicisation of university teaching and research is potentially a serious challenge for the Humanities in general, and History in particular.

What are you reading at the moment?

History-wise I’m reading History of the Bible by John Barton; and In the Manner of the Franks: Hunting, Kingship, and Masculinity in Early Medieval Europe by Eric Goldberg. Otherwise I’m reading Wolf Hall by Hilary Mantel, and This Storm by James Ellroy.

Which historical figure would you most like to meet if you had the chance?

Honestly, none. I like reading and writing about medieval kings, queens and aristocrats, but I’d be terrified to actually meet any of them.

Professor Simon MacLean is a Professor in the School of History at the University of St. Andrews. He is a historian of Western Europe in the earlier Middle Ages, focusing in particular on the Carolingian Empire and its successor kingdoms,  the eighth to twelfth centuries, and medieval queenship. His most recent book is Ottonian Queenship (Oxford, 2017), and his article on the Edict of Pitres and the origins of medieval castles was recently published in the Transactions of the Royal Historical Society (December 2020). He has been involved in administration of teaching and postgraduate matters at the University of St Andrews for over a decade, and since 2018 has been Head of School. He has broad experience of the issues affecting the teaching and learning of history in modern academia.