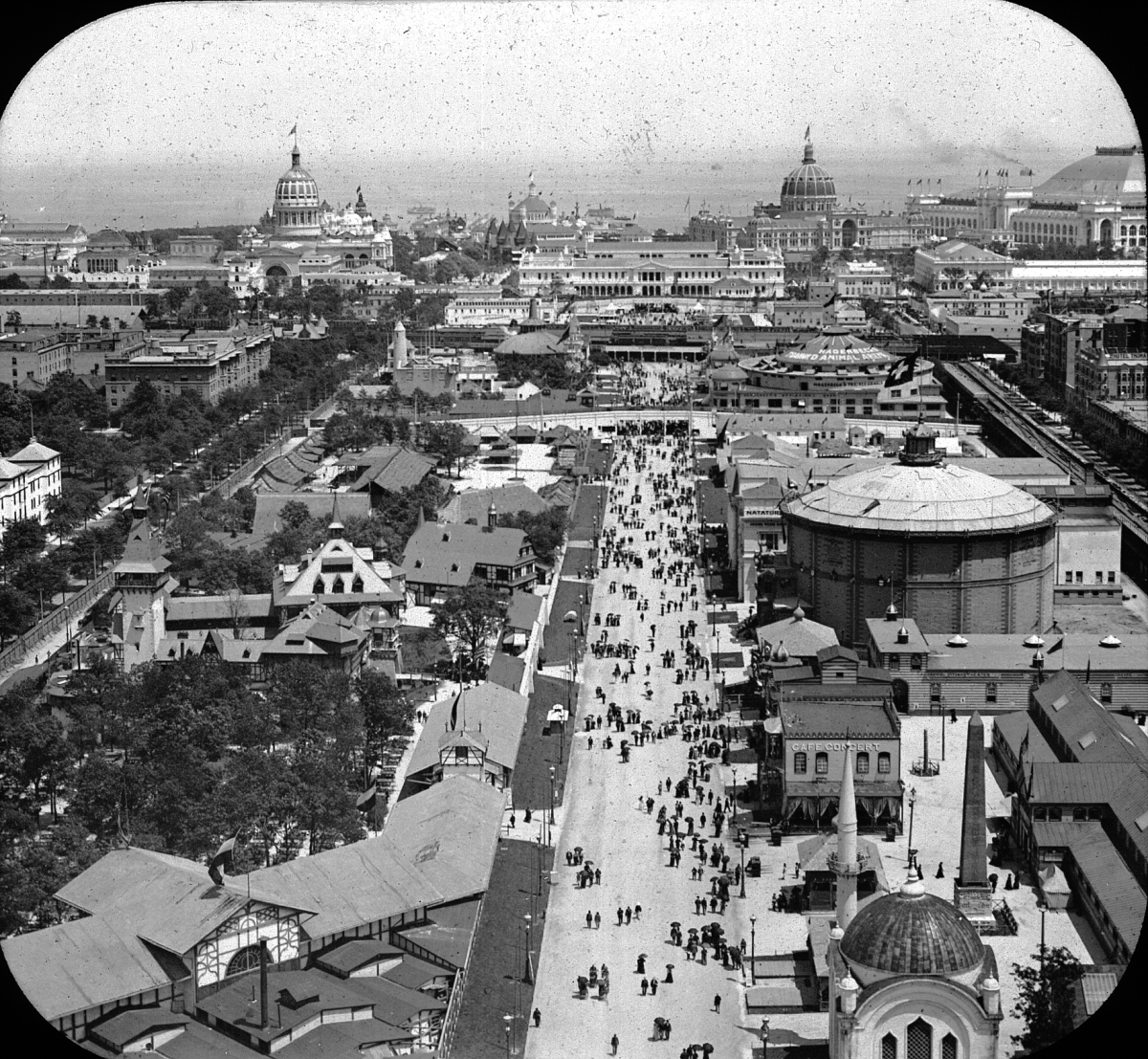 A Cultural History of Irish Identity on Display

Shahmima Akhtar joined the Royal Historical Society in July 2019 as Past and Present Fellow: Race, Ethnicity & Equality in History. Over the next two years Shahmima will work with the Royal Historical Society and the Institute for Historical Research to advance the aims of the RHS Race, Ethnicity & Equality Report. She will also continue her research into the history of constructions of Irish identity in national and international fairs between 1851 and 1939, as she develops her PhD into a monograph. In this post for the RHS blog,  Shahmima introduces her work.

Exhibitions, fairs and festivals provided the Irish with an opportunity to construct visions of themselves locally, national and internationally during the nineteenth and twentieth centuries. In Britain and the United States, Irishmen and women from across the social strata idiosyncratically invested in constructing senses of an Irish selfhood through display. Fair organisers, who ranged from entrepreneurs to philanthropists used visual displays to respond to the contexts of famine, migration and diaspora, independence movements and partition across the two centuries.

In my PhD thesis, I traced how these imaginations of an Irish past, present and future navigated the turbulent politics of British-Irish relations to create convincing, hyperbolic – yet seemingly authentic – images of Irish people, the land and its goods.

At the 1893 Columbian Exhibition (one of the case studies I investigate in my thesis), organisers set up two Irish villages on the Midway Plaisance, which housed the entertainments and extravagances of the fair. These were set apart from the main White City. The two Irish villages were separately owned, curiously, by two female philanthropists. One was called Lady Aberdeen of Scottish origin and the other Alice Hart of English heritage.

The two women were concerned with poverty in rural Ireland and became convinced that the revival of cottage industries in the country would engender the Irish peoples’ survival first and industrial success later. Over several years, the two women engaged in rural industrial projects to improve sewing, spinning and numerous other forms of labour. Aberdeen founded the Irish Industries Association to this end and Hart established the Donegal Industrial Fund to advertise, promote and sell wares made by the Irish poor, particularly Irish women.

In the Chicago Exhibition, the two villages not only demonstrated the textiles and goods produced by Irish women (also available for sale) but exhibited Irish women themselves. This made real the fiction of Ireland on the fairground. The exhibited Irish women came to symbolise an Irish land and people and sought to convince visitors that conditions in Ireland were exactly like this and worth investing in and saving. Even Lady Aberdeen conflated her body with Ireland by dressing as Aoife, wife of Norman invader Strongbow, at one of her famous garden parties. Here, performance interacted with play and the very material profit of purchasing souvenirs of Ireland on the fairground was made clear. Entertainment became synonymous with charitable practices and visitors held that their consumption had a moral pay off.

For Irish American visitors moreover, they were able to see their home country within the confines of their new settlement. In this way, the exhibition played on nostalgic ideals of an Irish land as a lost rural utopia at threat by industrialisation. Clinging to past traditions, it depicted an easy solution to rescue Ireland by reviving dying out rural industries. The obvious contradiction that existed given that the rest of the White City was championing mechanisation, industrialisation and a hyper urban modernity was overlooked.

In 1893 Chicago, Ireland was depicted as being on the brink of industrialisation. On the Midway, Ireland had the potential to be prosperous like its neighbours, and if attendees purchased enough and visited enough Ireland might gain a ticket to the main fairground. This dual temporal imagining of Ireland relied on a vision of an Irish past that was expiring in the present but had a productive capacity in the future.

This case study demonstrates that, like most fairs of the time, exhibits of Ireland rested in a utopian dimension. The fact that visual representations lacked a root in reality is precisely what makes displays of this kind a useful category of analysis for historians. They represented hopes of what a potential Ireland could look like without the animus that existed between Britain and Ireland, and were wilfully divorced from the contemporary divisions of Home Rule and independence debates.

Studying how Ireland was depicted in exhibitions reveals that constructs of Ireland were malleable and entirely up for debate. They were fluid and changeable and reacted to the varying contexts of the time whether concerned with disaster or tragedy, overseas settlement or imperial resistance. Performances and displays of Irishness took on meaning according to the needs of the present and the hopes of visitors. No two fairs, exhibitions or festivals were the same.

Shahmima Akhtar submitted her PhD thesis to the University of Birmingham in March 2019. In it, she traced constructions of Irish identity in national and international fairs between 1851 and 1939. Highlighting the politics of display it provides an important contribution to historiographies on Exhibitions, Ireland and Empire, and Race.