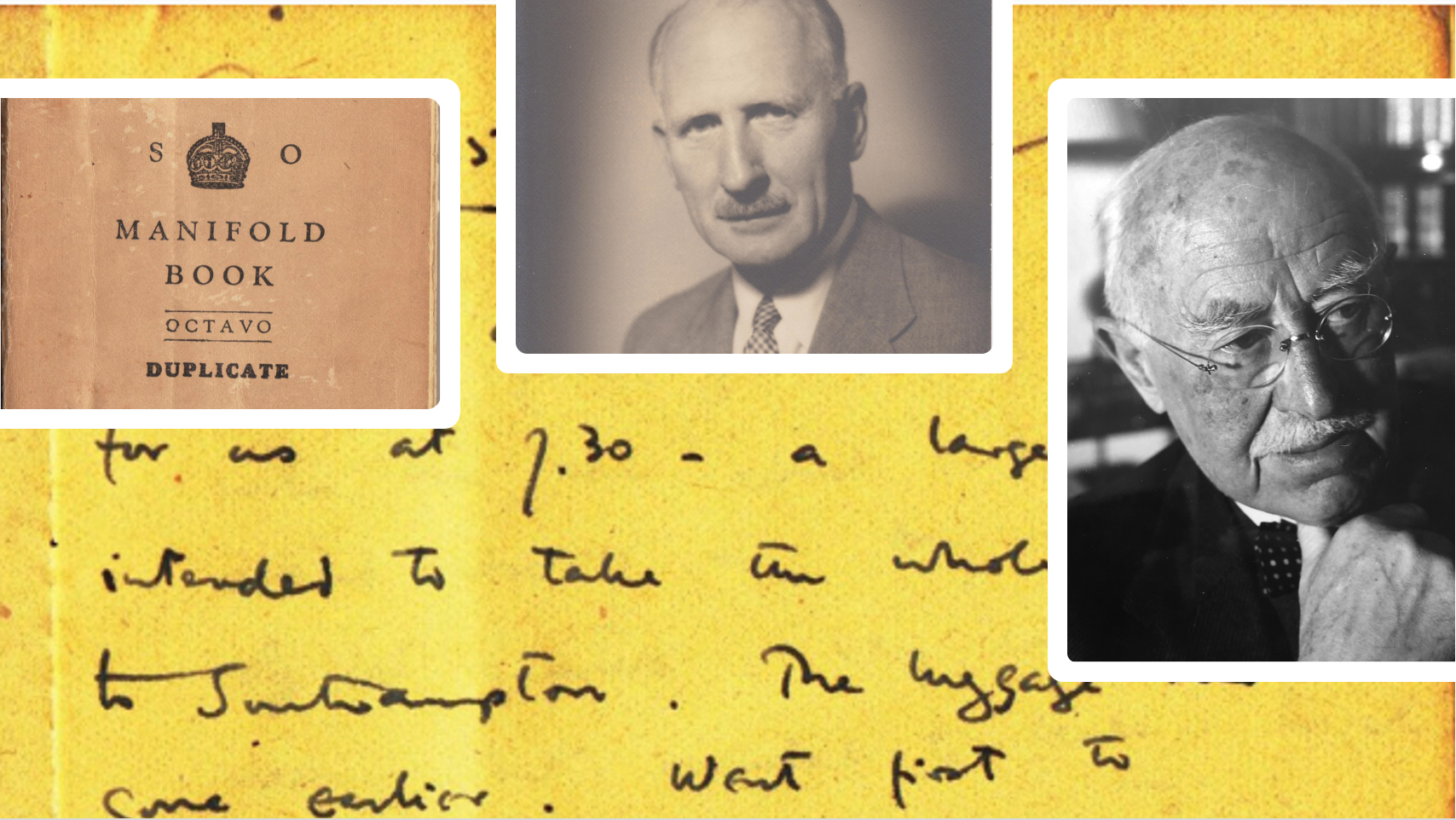 Counting the cost of war

Published this month, the latest volume in the Royal Historical Society’s Camden Series is British Financial Diplomacy with North America, 1944-1946. The Diary of Frederic Harmer and the Washington Reports of Robert Brand (November 2021).

Here, the book’s editor, Michael F. Hopkins, introduces the volume and the wartime careers of Frederic Harmer, a close aide to John Maynard Keynes, and Robert Brand, head of the Treasury team at the British embassy in Washington. As Michael shows, these two sources vividly convey thinking about priorities and tactics in post-war British financial diplomacy–together with acute observations on the broader Anglo-American relationship.

The complete text of this latest Camden volume is via Cambridge University Press. You can also read Michael Hopkins’ Introduction to the collection which is available free.

Jubilant and relieved, triumphant and exhausted—such were the mixed emotions of the British population in 1945, following victory in the Second World War. The people were proud of their major contribution to the defeat of Germany, Italy and Japan but were aware of the damaging effects of the conflict—the human sacrifice, the physical destruction and the economic costs—even if these did not predominate for a nation feeling the afterglow of victory.

But British politicians and their leading advisors could not afford such distractions. They were all too conscious of the severe financial strains of waging war. Despite expending 28 per cent of national wealth, Britain still needed American and Canadian aid to cover approximately half of wartime finance. Adjustment to peacetime was going to be difficult. 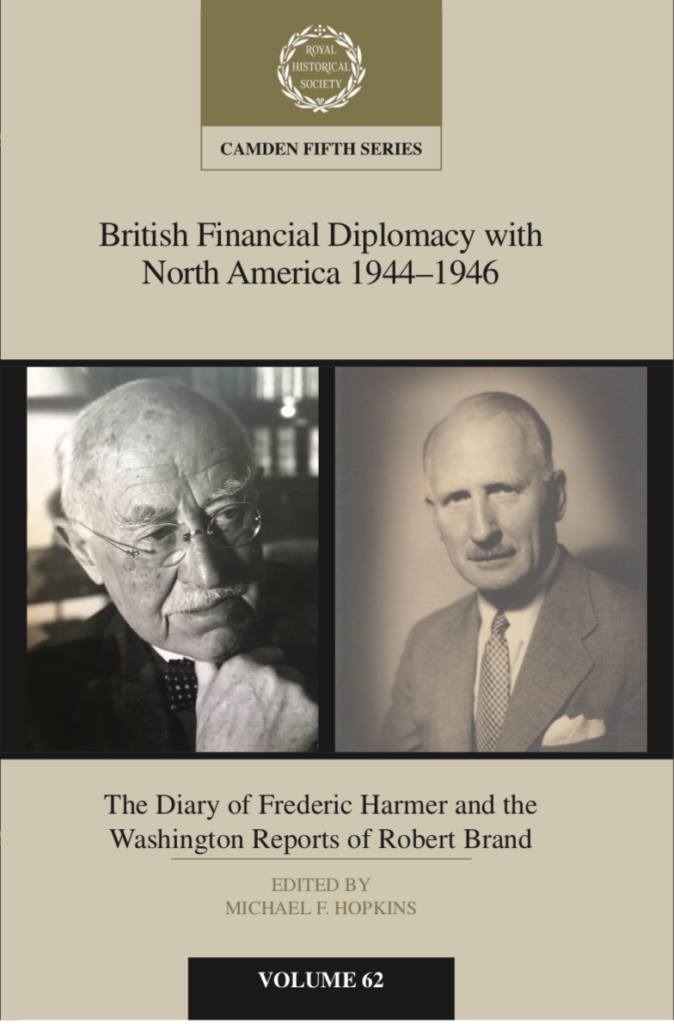 British Financial Diplomacy with North America, 1944-1946: The Diary of Frederic Harmer and the Washington Reports of Robert Brand examines the strains of the final year of war and the efforts of key British figures to ameliorate the problems through diplomacy with the United States but also with Canada, whose vital assistance in war and peace is often forgotten. It contains the diary of Frederic Harmer, who served as a wartime temporary official in the Treasury and then as special aid to John Maynard Keynes, the British government’s chief economic advisor. The second part of the volume provides a series of reports by Robert Brand, who was head of the British Food Mission and then chief Treasury Representative in Washington. 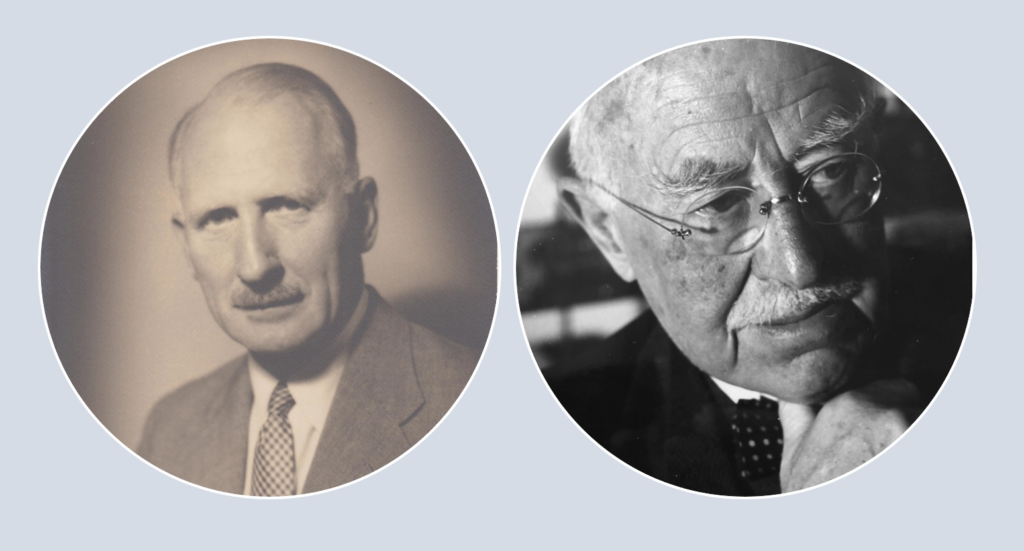 British Financial Diplomacy covers the continuing discussions in 1944-45 between British and American officials on Lend-Lease aid, the US scheme to provide Britain and its Empire/Commonwealth (as well as China and the Soviet Union) with vital commodities and weapons. There were sometimes intense exchanges about the level of aid to be extended as the war with Germany ended and about whether there should be some transitional aid in the immediate aftermath of the defeat of Japan. The British stressed their economic difficulties, while Americans sought to reduce assistance and then abruptly ended it with victory over Japan.

The volume then addresses how, facing major problems of economic adaptation to peacetime and the termination of aid, the British sought financial assistance from North America. London sent a mission to Washington jointly led by the British Ambassador to the United States, Lord Halifax, and Keynes. In three months of often tense talks, agreement was reached in December 1945 on a US loan of $3,750 million and on payment for the remaining Lend-Lease supplies in Britain. Following sometimes fraught hearings, the loan agreement was passed by the US Congress and signed into law by President Harry Truman in July 1946. In February-March 1946 another British delegation visited Ottawa and concluded a settlement of wartime obligations and agreed on a loan of $1,250 million. March 1946 also saw the inaugural meetings of the International Monetary Fund and World Bank, the central institutions of a new more stable economic order agreed at the Bretton Woods conference, 1944.

The Harmer Diary provides a dimension to the intense period of talks in late 1945 not captured in the official records; and not even in Keynes’s messages. Its value rests not just on the way it reveals the rhythms, key issues and, above all, the atmosphere of the talks on the financial issues between the British and the Americans. The strain on Keynes is evident in several passages. Indeed, the entry for 7 October 1945 discloses his slight heart attack. It also conveys a sense of how officials of the two countries inter-reacted—how, for example, they often spoke candidly about individuals and about issues in ways that went beyond their remit. 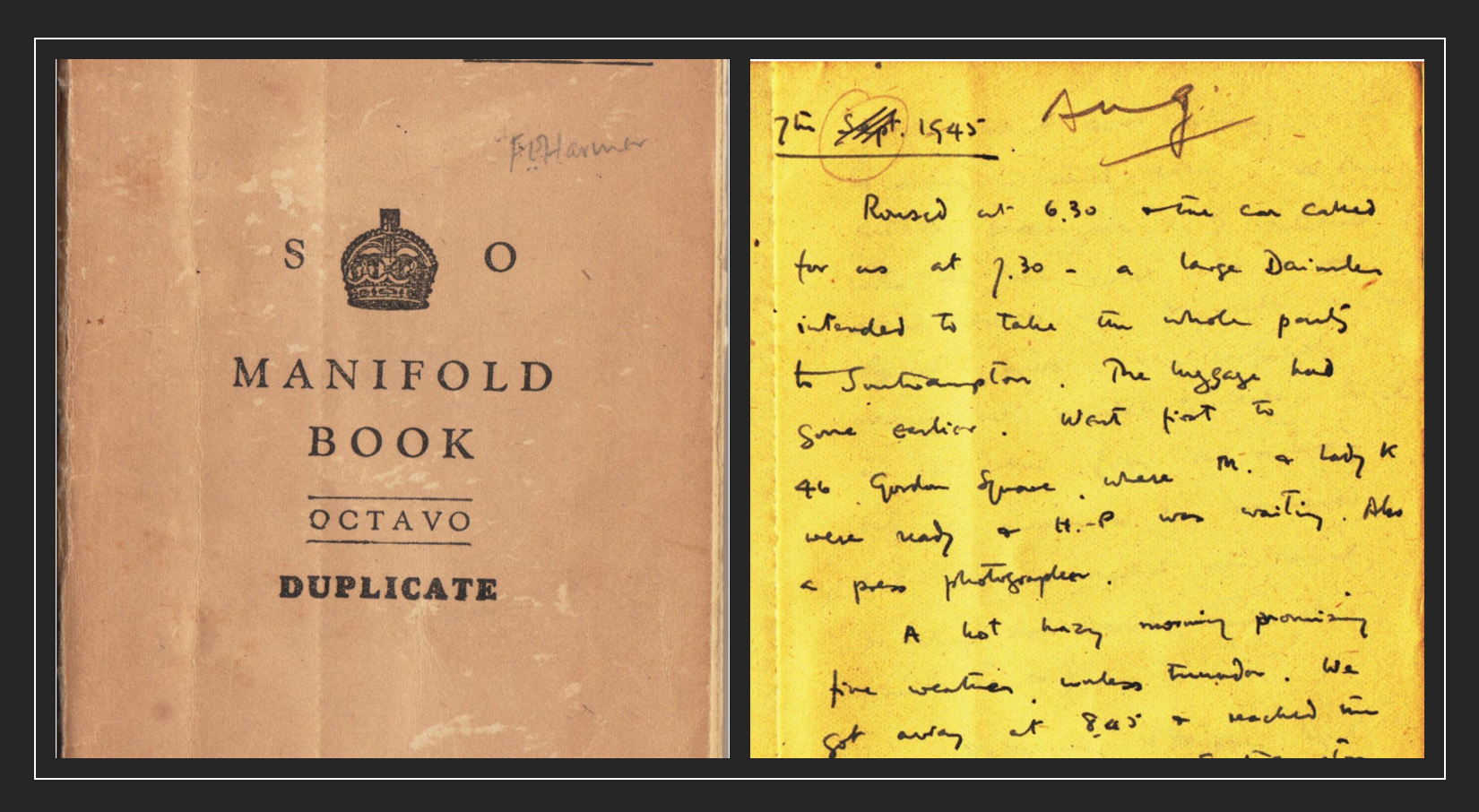 Robert Brand’s Washington Reports capture his analysis of the thinking in the United States, the debates among officials and the evolving British financial approach in 1944-6. Recalled to Britain in summer 1945, Brand worked with Keynes and the British Cabinet to frame a strategy for the Washington financial talks that Keynes would lead in September-December. He then returned to North America and was also involved in the discussions with Canada in September 1945, the negotiations with the Americans, and the Canadian loan talks in February-March 1946. Indeed, he was the only British official involved in all of the negotiations in this period. His reports are detailed, often penetrating in analysis and frequently challenging to London’s views. They concern not just the financial issues. He has perceptive things to say about the broader Anglo-American relationship and how US opinion viewed Britain. For example, on 23 August 1944 Brand told London it needed to address how the US press was full only of American military successes, leading the average American to think the British were brave in 1940 but not contributing significantly to defeating the Germans after that year.

The Harmer Diary and the Brand Reports are complementary. They offer insights into the sequence of events from 1944 to 1946, revealing the evolving thoughts, feelings and strategies of the British. The Brand Reports move from the talks in late 1944 that reached agreement on the scale of US Lend-Lease aid after the defeat of Germany and before victory over Japan (known as Stage II), to the discussion of Lend-Lease aid in Stage III (the immediate aftermath of defeat of Japan). The Harmer Diary is most valuable in its treatment of Keynes’s mission to Canada and the United States, covering August-December 1945. Brand then reported regularly from late December 1945 to late spring 1946 on the British and American responses to the loan agreement, the negotiation of a Canadian loan in spring 1946, and the Congressional hearings on the US loan agreement that resulted in its approval in July 1946.

Taken together, Frederic Harmer’s Diary and Robert Brand’s Washington Reports bring vividly to life the crucial debates about Britain’s economic future in the wake of the greatest war in history. In 1945 Attlee’s new Labour government faced a choice between going it alone—and retrenching—or seeking American help and accepting—as a condition of financial assistance—a more open commercial policy. It opted to reach a deal with the United States.

Dr Michael F. Hopkins is Reader in History at the University of Liverpool. His most recent book is Dean Acheson and the Obligations of Power (Lanham, MD, 2017). His Introduction to British Financial Diplomacy and North America, 1944-1946 is now freely available.

About the Camden Series

The Camden Series is currently published by Cambridge University Press and now comprises over 325 volumes. More on the RHS Camden Series.