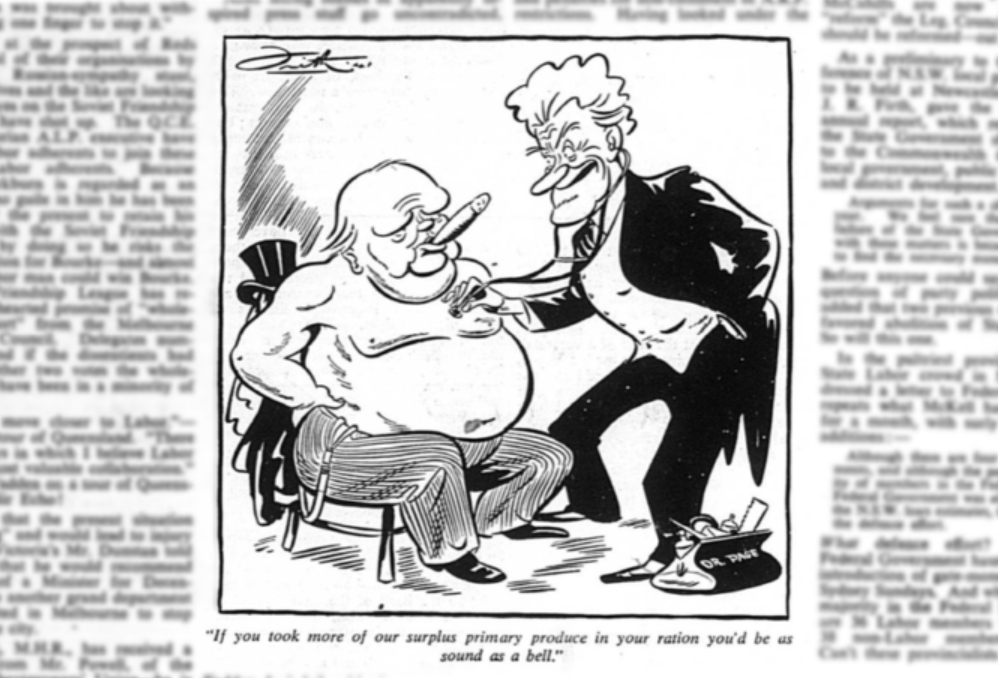 Here, the book’s editors, Kent Fedorowich and Jayne Gifford, introduce the Australian politician, Sir Earle Page, his diplomatic mission, and the importance of this volume for studies of Anglo-Australian relations in war and peace. Page’s visit to Britain, recounted in his diary, sought to bring an effective voice for Australia to Westminster during the perilous months of 1941-42.

Sir Earle Christmas Grafton Page (1880-1961) was a name synonymous with the Country Party of Australia. His obituary in the Canberra Times pronounced him as ‘one of the most colourful figures in Australian history’. Originally trained as a medical practitioner, Page’s attention was drawn to business and politics after the Great War. In 1919 he was elected to the House of Representatives for Cowper, a seat he held until 1961. Nicknamed ‘the Doc’, Page was renowned for his passion and energy. His dynamism was evident by the many ministerial portfolios he held and his implementation of several high-profile domestic schemes. His passion for hydro-electricity development on the Clarence River, and his foundational work in shaping Australia’s national health care system between 1949 and 1956, are but two notable accomplishments. 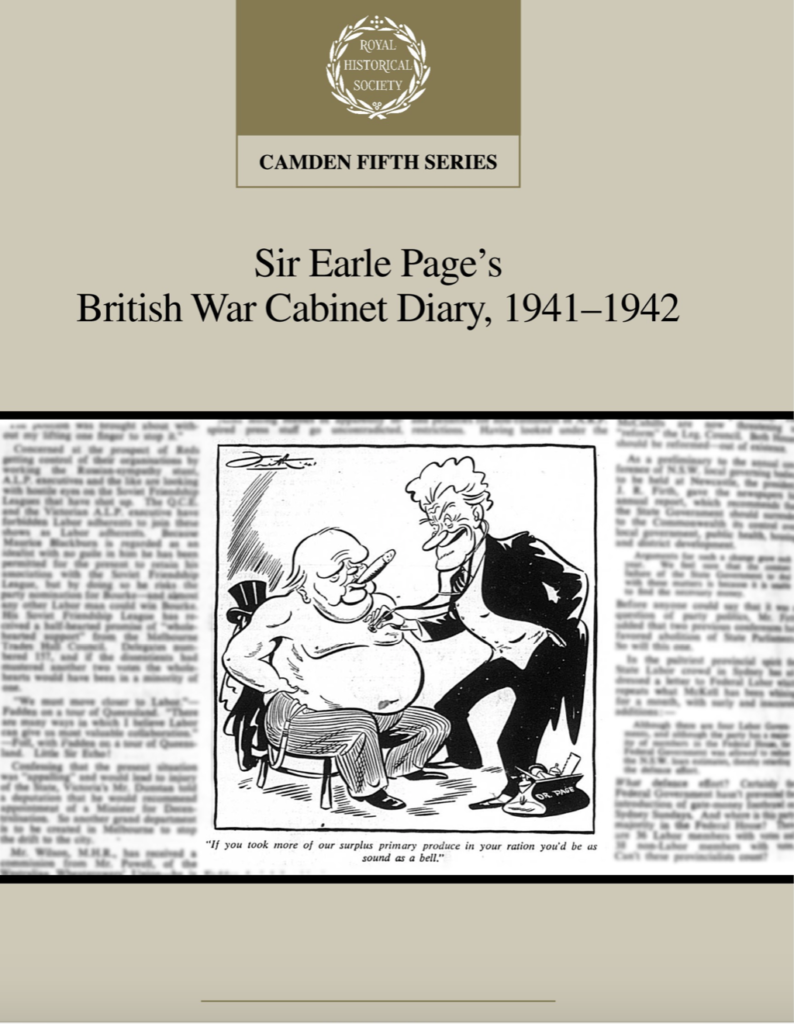 Page was prime minister for nineteen days after the death of J. A. Lyons in April 1939 and acting prime minister on four occasions during the inter-war period. He also held the portfolios of Treasurer, Minister for Commerce, Minister for Health, and, controversially, represented Australia in the British war cabinet at a pivotal period in Anglo-Australian relations.

He undertook this mission to London in September 1941 to secure aid for both Australia and the Pacific. Most importantly – as the diary reveals – he sought to provide an effective voice for Australia in London.

The remit of Page’s ten month mission was twofold: first, to make an urgent case for improved defences in the Pacific; and, second to design a machinery of representation for Australia in the war cabinet that would allow it a voice in planning and policy making. Upon arrival in late October 1941, Page lost no time in meeting with British ministers and the Chiefs of Staff to advocate strengthening Singapore’s defences. The Foreign and Dominion Offices recognised that dominion consultation had become a political issue that needed to be addressed. At the end of January 1942 prime minister Winston Churchill informed the war cabinet that Australian representation on it had been granted.

As his diary reveals, this was a monumental achievement for Australia and a personal milestone for Page. One wonders, however, how much this ‘achievement’ was a clever manipulation by Churchill to mute growing Australian criticism of British wartime leadership. 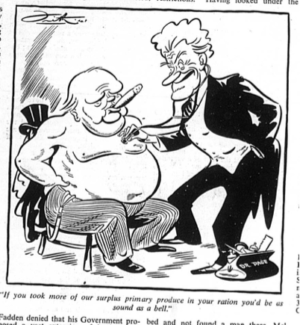 John Frith (1906-2000): The Bulletin, 17 September 1941. ‘If you took more of our surplus primary produce in your ration you’d be sound as a bell’. Permission to publish courtesy of the copyright holder, John Frith’s son, Jeffrey Frith (Canberra).

Anglo-Australian relations were to reach their nadir, however, over the unsuccessful diversion, by Churchill, of the 7th Australian Division. The Japanese advance down the Malayan peninsula towards Singapore, and the humiliating surrender of the island colony on 15 February 1942, caused Australia’s Labor prime minister John Curtin to re-evaluate the disposition of Australian forces in the Middle East. Curtin, along with the Australian Chiefs of Staff, did not believe that Australia was adequately protected from Japanese attack.

On 19 February, Curtin ordered the 7th Division not to be committed to Burma, but Page, who supported its deployment to Burma, became embroiled in another controversy between the two erstwhile allies. In fact, Page took credit for the idea of deploying Australian troops to Burma. He noted in his diary: ‘I felt certain that Burma was the place and was prepared to recommend it with the qualification that they would be relieved at earliest opportunity.’ 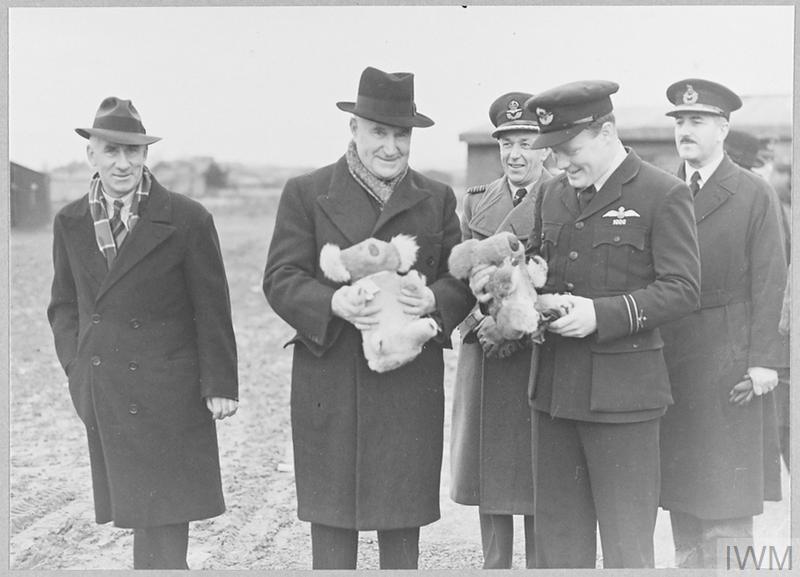 It is also worth noting the emphasis that Page placed on commerce and agriculture – themes which dominate the wartime diary. For example, Page discussed the use of surplus products in building up the health and nutrition of the people, post-war reconstruction based on international collaboration and surpluses of primary and secondary industries, to the benefit of Australia’s primary producers and manufacturers.

This wartime diary offers a unique insight into a man of incredible energy and restless ambition.

Page also pointed to the future development of post-war industrial and commercial relationships, and recommended a team of liaison officers in order to maintain Anglo-Australian consultation across all areas. As he noted before he embarked for home via the United States in June 1942, Australian representation on the British war cabinet was a vital accomplishment. In fact, representation on the Defence Committee, the Empire Clearing House for Raw Materials, the Munitions Assignment Committee and the Empire Production Council were also key areas that influenced the development of wartime policy. Page believed Australia should extend this system of intimate consultation with the British government beyond wartime; by developing it into a means of assuring the closest possible mutual knowledge of each country’s post-war aims and reconstruction policies.

This wartime diary offers a unique insight into a man of incredible energy and restless ambition. It provides a vantage point at a critical time during the Second World War shedding new light on a relationship under severe strain. Through the eyes of Sir Earle Page, this wartime diary of one of Australia’s foremost politicians provides new understanding of Australia at war.

Kent Fedorowich is Reader in British Imperial History and Associate Head of Department Research and Scholarship at the University of the West of England. 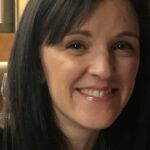 Jayne Gifford is Lecturer in Modern History at the University of East Anglia. Her first book is Britain in Egypt: Egyptian Nationalism and Strategic Choices, 1919-31 (2019) and she is currently working on a biography of the imperial administrator, John Loader Maffey.

About the Camden Series

The Camden Series is currently published by Cambridge University Press and now comprises over 325 volumes. More on the RHS Camden Series.

HEADER IMAGE: John Frith (1906-2000): The Bulletin, 17 September 1941. ‘If you took more of our surplus primary produce in your ration you’d be sound as a bell’. Permission to publish courtesy of the copyright holder, John Frith’s son, Jeffrey Frith (Canberra).