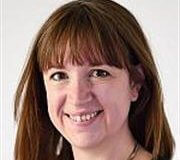 For a short series of blog posts to start 2021, we asked some of the new RHS councillors and office holders to introduce themselves. Dr Emily Robinson is Senior Lecturer in Politics at the University of Sussex and a historian of modern Britain. She was elected to the RHS Council in November 2020.

I can’t remember a time when I wasn’t interested in history. Before I knew that ‘historian’ was a job, I wanted to be an historical re-enactor at a museum. My transition to modern history came much later, after university. I was working in think tanks researching political party members and realised I wanted to ask a very different set of questions – rather than finding out about membership dynamics and organisational structures, I wanted to know how members felt about their party and its history. That eventually became my PhD project.

What you are researching or teaching at the moment?

I’m writing An Emotional History of Brexit Britain, with my colleagues Jonathan Moss and Jake Watts. We’re trying to get behind the idea that Brexit was an exceptionally emotional moment, and explore how members of the public felt and thought about their own emotions and those of others. This is feeding into my teaching via a new special subject at Sussex on ‘The Politics of Feeling’. Both of these were driven by a frustration with the way that emotion is often treated in political science, and a desire to bring the insights developed by historians of emotions into political studies. 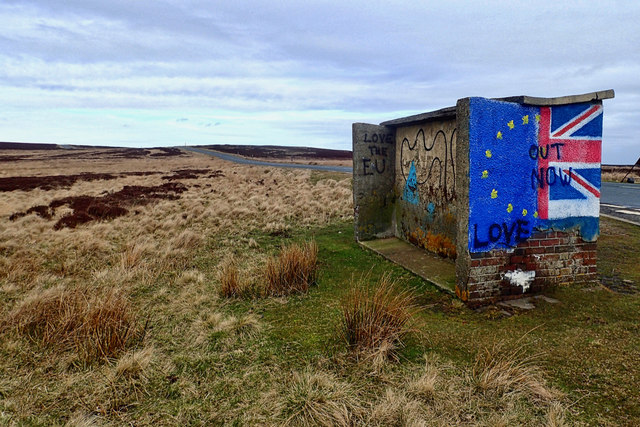 What are you most looking forward to getting involved with as a Council member of the RHS?

To start with I’m going to be one of the judges for the Society’s Whitfield Book Prize. I am really looking forward to having an excuse to spend some time enjoying the books that are submitted – particularly those that are outside my specialism and I wouldn’t normally get chance to read.

What do you think the greatest challenges are for historians at the moment?

That’s tricky because there are so many: the immediate challenges of working in a pandemic; the sector-wide problems of precarity, structural inequalities and workloads; the challenge to contemporary historians of over-abundant and yet inaccessible digital sources. But I think political attacks on historians for complicating popular narratives of a White national past are particularly alarming.

What are you reading at the moment?

At the moment, I’m reading The Astounding Broccoli Boy to my four year old, and the essays I’m marking, and that’s all I can manage! I did read a few novels last year though – the one that stuck with me was LOTE by Shola Von Rheinhold. I loved its account of historical obsession and its radical possibilities.

If you could go back in time, where would you like to go?

I still have an amateur interest in medieval history and I’ve recently become very interested in an island called Ravenser Odd, which appeared just outside the Humber in north east England in the early 1230s. I am completely out of my depth research wise, and struggling to imagine how (and – more importantly — by whom!) it came to be populated. I’d love to be able to see for myself. Although, it would also be a shame to destroy the mystery and take away the many alternate possibilities! 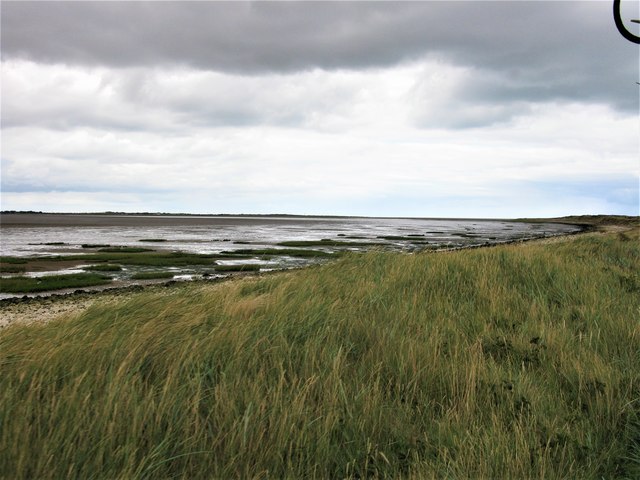 Dr Emily Robinson is a Senior Lecturer in Politics at the University of Sussex and a historian of modern Britain, specializing in political ideas, identities, emotions and traditions. Her recent publications include The Language of Progressive Politics in Modern Britain (Palgrave Macmillan, 2017) and articles in The Historical Journal, Twentieth Century British History, Rethinking History and Journal of the History of Ideas. She is currently co-authoring An Emotional History of Brexit Britain with Jonathan Moss and Jake Watts.