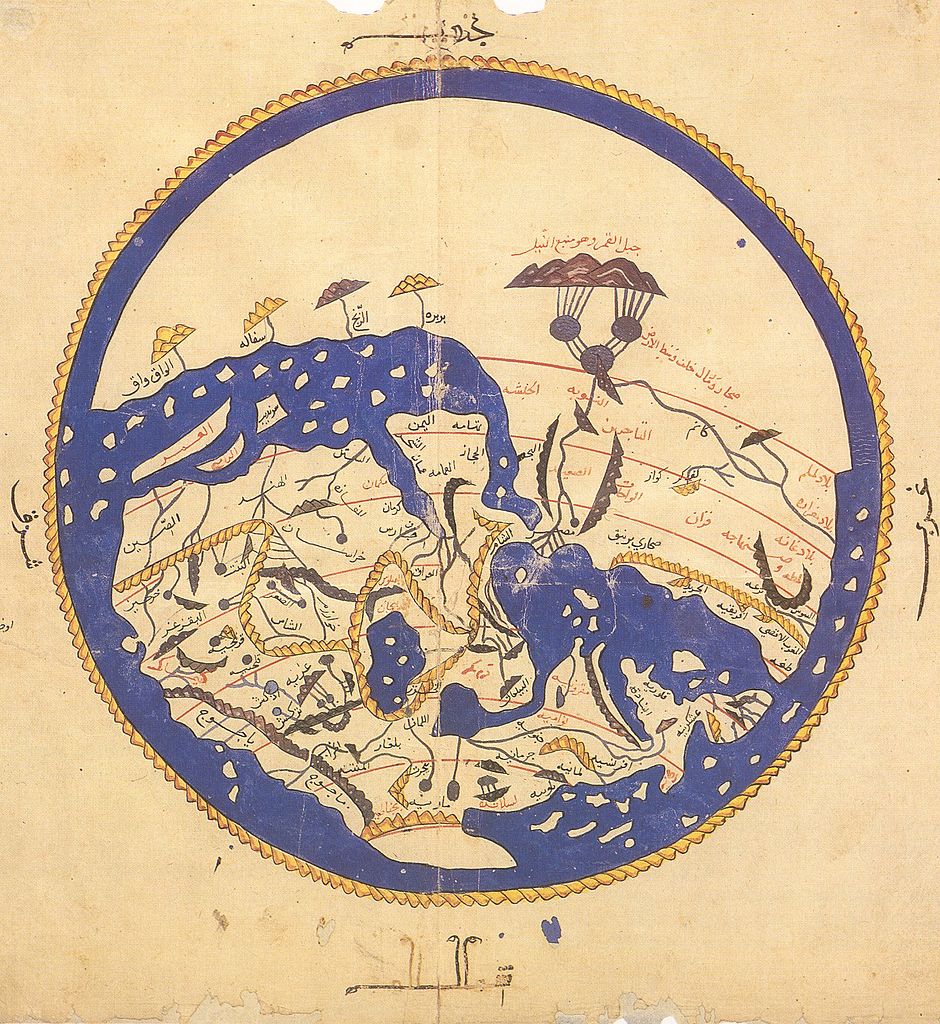 What does world history look like if you approach it through a BA History programme focused on the histories of Asia, Africa and the Middle East? What are the challenges of introducing such an approach to students who have, up until they join the programme, largely studied history through a focus on Britain and the western world?

Putting these questions at the heart of curriculum reform, Dr Eleanor Newbigin, Senior Lecturer in the History of Modern South Asia at SOAS, along with her SOAS History colleagues, has sought to build first year courses that help students to think more critically about the nature of the discipline while also broadening their historical knowledge.

Since 2016 staff at SOAS History Department have been engaged in a major overhaul of our BA History curriculum. While this process began by scrutinising the overall coherence of our different courses, it has led us to look far beyond SOAS and to engage with the students coming to study with us about what they have learned at school.

History was one of the original departments in SOAS when it was founded as the School of Oriental Studies in 1916. While its structure and teaching offerings have of course changed over time, the SOAS History programme has retained its original geographical emphasis: it is the only History department in Britain and North America to focus exclusively on the histories of regions and people in Africa, Asia and the Middle East. The first year of our programme is structured in ways that reflect this. All students do a methodology course, a course in World History and a choice of survey courses that cover the regions on which SOAS focuses.

In undertaking curriculum reform, we have been mindful of the significant leap entailed from A-level to undergraduate level historical research work. But, looking at the material offered by most UK A-level boards made us realise that the vast majority of our Home students come to SOAS without ever having really studied the regions we teach about in any way at all. The International Baccalaureate – and some A-level boards – do offer international history options, but even in these cases students are often introduced to the history of the Global South through the politics and experiences of the Global North (e.g. Korea and the Vietnam War). Almost none of our students have had the chance to study any aspect of the history of the ‘pre-modern’, or really pre-colonial Global South, prior to joining SOAS. There are a handful of really exciting modules at A-level and GCSE on this topic, but few schools have taken these up.

In light of this realisation, we have rethought the way in which we introduce our students to the SOAS History programme. Our core course ‘World Histories: the view from Africa and Asia’ has been pivotal in this project in the way that it seeks to re-orientate student’s understanding of what constitutes history and where it happens. Beginning in 40,000 BCE we teach our students that time-frame matters; the main events, and most crucially the main actors, in your story of the world change, depending on when (and where) you want to start it. A world history course that takes the fifteenth century as its starting date implicitly makes European travel (and therefore actions and experiences) the central reference point for thinking about human connectedness. From this perspective, Asia, Africa and the Middle East are ‘empty’ spaces that are only ‘drawn into’ history through interaction with the West, a view that works to naturalise, rather than question, many of the global power imbalances that exist today.

The chronological framing of our course is designed to counter this directly. Exploring the emergence of writing cultures, early urban life, ancient rituals and customs and the rise of Islam, students are shown that, while it has transformed the way we think about and understand the world, European imperialism is but one, relatively recent, part of its history. This grounding in the pre-European world also helps them to understand modernity differently, not as something that came from the West and drew in other regions. They learn that European imperialism transformed lives and power in the Global South but that Europe was also changed by this experience, in terms of the food people ate, the clothes people wore, new ideas about social class and race.

And this brings us to the other key strand of our ‘World Histories’ course. Keeping with our emphasis on showing students how the way we frame history can enable us to see the present in different ways, we have deliberately chosen to focus the course around themes of social relations, inequality and environmental history, rather than political and military history. We have selected Mary Weisner-Hanks’s A Concise History of the World (2015) as the key text book for the course because of its deliberate focus on global history from this perspective. While our own department has historically been organised around territorially defined expertise, we seek to make human interaction the basic organising principle for our analysis in this course.

From the study of early human settlement at outset of the course, we explore how the social division of labour produced and reinforced notions of gender and sexuality. This allows us to trace these categories not as ‘a priori’ facts but as historical constructs, the meaning and significance of which have changed over time, so that they can therefore change again in our present and future. We also emphasise that settlement was itself the product of mobility and migration. Each week we show how human movement around the world produced new experiences and understandings of human relationships but also transformed human being’s relationship with the planet and, through this, the planet itself. In my most recent lecture on the Industrial revolution and Great Divergence, we considered the impact of the changes unleashed by these historical forces on the Earth by looking at the pictures of the last remaining areas of wilderness on the planet, published in Nature in 2018.

This more thematic approach allows students to use the ‘World Histories’ course to connect the material studied in their methodology course with their more regionally-focused global survey courses (which also all provide extensive coverage of the pre-colonial period). We seek to show students what different methodological approaches to history writing can reveal about the past – and its relationship to present debates and concerns. We use assessment in the World Histories course to reinforce this link. In addition to coursework essays, our students undertake a ‘terminology’ exercise, looking at how different terms and events have been used and understood to write world histories from a range of different perspectives. The list we think about includes, ‘civilization’, ‘nationalism’ and ‘globalization’ amongst others.

So far student feedback to the course have been very positive. As the first cohort to go through it are only now in their second year, we don’t have long term data to track its impact on the programme but, alongside other programme reforms, we feel it brings both greater depth and coherence of content and methodological skills to our BA History programme.

Eleanor Newbigin is a senior lecturer in modern South Asian history at SOAS, University of London. She is interested in the histories of citizenship in India, especially during the subcontinent’s independence, and, more recently, in the historical relationship between Empire and university education in Britain and India. Her book The Hindu Family and the Emergence of Modern India: Law, Citizenship and Community was published in 2013. She can be followed on Twitter at @EleanorNewbigin.