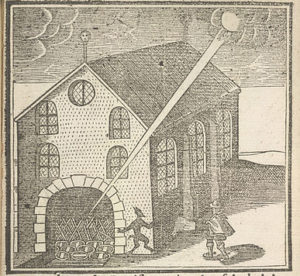 This online resource contains the digitised images and transcriptions of the Irish depositions that were written down in seventeenth-century Ireland. The depositions were witness testimonies, from predominantly Irish Protestants, though not excluding Catholics about their experiences of the 1641 Irish Rebellion. The depositions provide sources of information about the causes and events surrounding the rebellion and the social, economic, cultural, religious, and political history of seventeenth-century Ireland, Scotland, and Ireland. 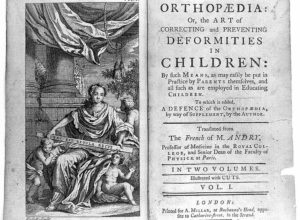 This resource gives researchers access to a database in which they can search for information regarding digitised primary and secondary texts that are freely available or accessible via subscription. The materials accumulated by the 18th Connect search portal are peer-reviewed, and the website has a web-based software called “Typewright” which allows users to correct documents from EEBO (Early English Books Online) and ECCO (Eighteenth-Century Collections Online). 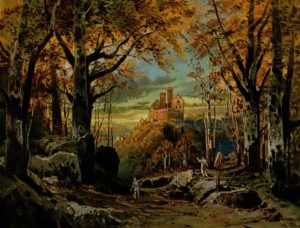 This resource gives researchers access to an online database on seventeenth-and eighteenth-century French theatre. Researchers can search through an image bank, as well as online versions of all the anthologies of the Brothers Parfaict and Léris, police reports, and theoretical texts. Additionally, the website contains digitised images of playbills, scores, theatres, portraits, vignettes, performers, artists, and engravers. 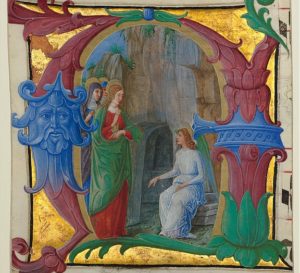 The resource provides researchers access to a digitised database and catalogue of western illuminated medieval and Renaissance manuscripts held in the British Library. Researchers can search through approximately 2,000 illuminated manuscripts, from collections including the Burney, Hargrave, King’s, and Yates Thompson. 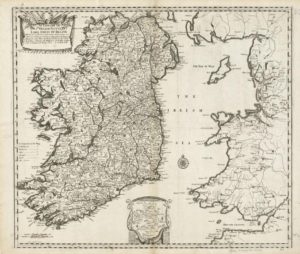 This resource focuses on the detailed national land survey in 1650s Ireland. The Down Survey was conducted to measure all the land to be forfeited from Irish Catholics to be redistributed to Merchant Adventurers and soldiers in the aftermath of the civil wars which took place across Britain and Ireland (1642-1651). Researchers are able to view digitised images of the all the surviving Down Survey maps at parish, barony and county level, while its Historical GIS (Geographical Information System) brings together the maps with  related contemporary sources so that data can also be gathered on the areas of interest. 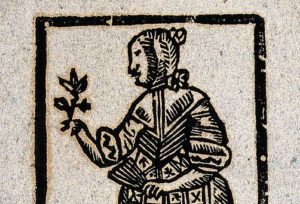 This online resource provides researchers with quantitative analysis of the reception and circulation of early modern women’s writing from 1550 to 1700. Researchers can search through a database for information about how texts, ideas and reputations gained hold in the early modern period. Additionally, the website focuses on four key themes in the reception and circulation of women’s writing: transnational religious networks; the international republic of letters; the manuscript miscellany; and book/manuscript ownership. 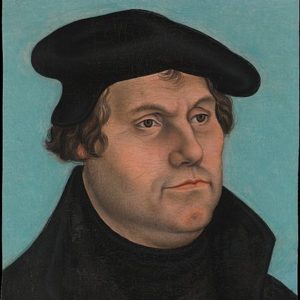 This resource showcases how the Reformation were remembered, forgotten, contested, and re-invented across early modern Europe. The website provides a digital exhibition from the research project and themed descriptions about the Reformation, including events, objects, rituals, and lives and afterlives. 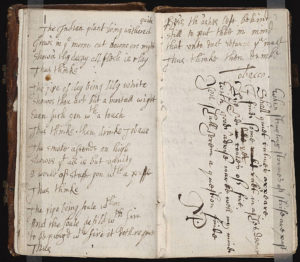 This resource is a digital archive of manuscript miscellanies and commonplace books from the period c. 1450-1720. The digital archive was drawn up from collections belonging to college libraries at Cambridge (Emmanuel, King’s, Queens, St John’s, and Trinity), Cambridge University Library, Brotherton Library in Leeds, the archives of Holkham Hall, Belton House, and Lambeth Palace. The website provides links to resources, including essays, and a link to an online palaeography module to learn how to read early modern handwriting. 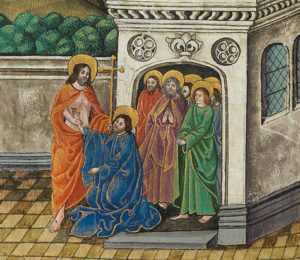 This resource gives researchers access to 253 digitised Renaissance Festival Books, selected from a collection of over 2,000 Festival Books held in the British Library. The Festival Books were printed accounts of extravagant ceremonies and festivals that took place in Europe between 1475 and 1700, including marriages and funerals of royalty and nobility, coronations, and stately entries into cities, which were issued by or with the approval of court, city, or religious authorities. The website provides context and different thematic essays on the Renaissance, the books, the festivals, and the early modern period. 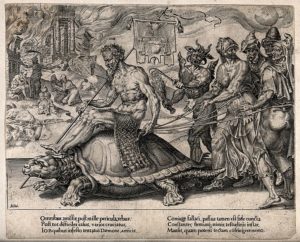 The resource is a digital bibliography repository of early modern print culture. Researchers can search through a database which comprises of 740,000 editions of catalogues and 4,000,000 surviving copies of catalogues, as well as descriptions of over 400,000 single-sheet items. The USTC allows researchers to access a list to literature references and links to major online bibliographies, although several of these sites require subscription access.