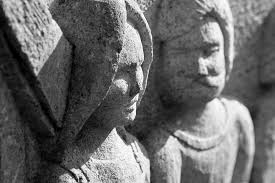 The resource is an online portal for four existing online publications on Anglo-Saxon sources from projects conducted at King’s College London and University of Cambridge. The resources listed on the Cluster are: ASChart; eSawyer; Langscape; and PASE. The website provides online links to these websites, appendices, and a short bibliography. 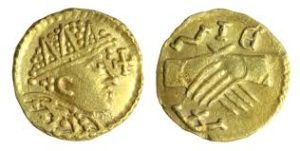 This resource is an archived website which contains the index of all the British Celtic Coin Index records from 1961 to 2001. Researchers can access over 28,000 records and images of British Celtic coins, which are organised geographically by region, and by Van Arsdell numbers. The resource provides researchers with summaries of each coin and individual details of each coin record. 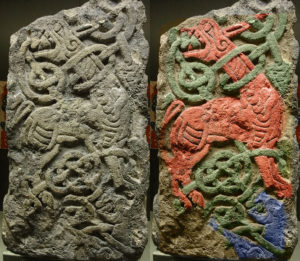 This resource enables researchers to access records on English sculpture, which date from the seventh to the eleventh centuries. The resource documents the earliest Christian field monuments from free-standing carved crosses and decorative elements to grave-markers. The website contains digitised volumes about Anglo-Saxon stone sculptures, as well as digitised photographs of the sculptures. 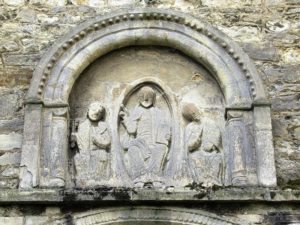 The Corpus of Romanesque Sculpture in Britain and Ireland  https://www.crsbi.ac.uk/

This resource provides an online record of all surviving Romanesque sculpture in Britain and Ireland, dated from the eleventh to the twelfth centuries, at more than 5,000 sites. The sculptures are recorded and photographed by volunteers and scholars of Romanesque sculpture, and a digitised map is provided so users can search for sculptures by country, boundary, dedication, diocese, and building type. 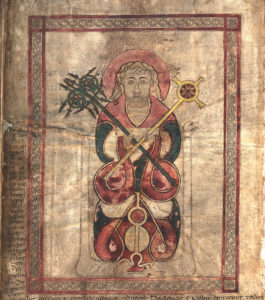 The resource provides researchers with information about the digitisation project of the ninth-century Durham Liber Vitae Manuscript. The manuscript provides insight into understanding the phenomenon of libri vitae across Europe, and the place of England and Northumbria in this development, including the emergence of Scandinavian and Norman names in the eleventh-century. The manuscript has been digitised, and its images can be viewed the British Library website: http://www.bl.uk/manuscripts/FullDisplay.aspx?ref=Cotton_MS_Domitian_A_VII 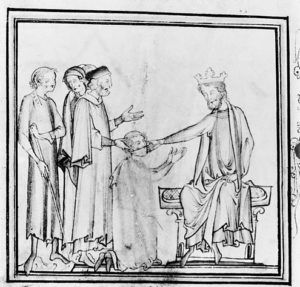 This resource publishes online and prints new editions and translations of nearly 150 English legal codes, edicts, and treatises produced from c. 600 to the signing of the Magna Carta in 1215. Through the website, researchers can read introductions on each legal text, as well as full commentaries on aspects of the text, language, and law. 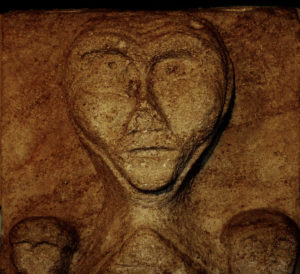 This resource provides researchers with access to an online catalogue of Anglo-Saxon charters based on a revised and expanded version of Peter Sawyer’s Anglo-Saxon Charters: an Annotated List and Bibliography, originally published by the Royal Historical Society in 1968. Researchers can search by manuscript, charter, king, kingdom, and the Sawyer catalogue reference numbers for over 1850 separate entries. 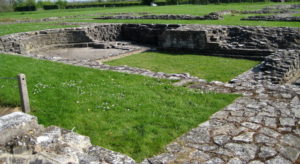 The Language of Landscape (LangScape): Reading the Anglo-Saxon Countryside  https://langscape.org.uk/

The resource is an online database of Anglo-Saxon estate boundaries, which contains descriptions about the countryside made by Anglo-Saxons. The database enables researchers to explore the English landscape and its place-names in the period before the Norman Conquest, and the website contains an extensive body of boundary surveys drawn up in charters during the Anglo-Saxon and surviving in manuscripts from the eighth- to the eighteenth-centuries. 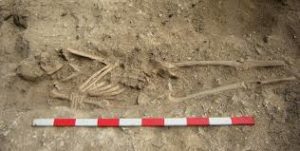 The resource provides researchers with access to the work carried out by Sonia Hawkes of the University of Oxford’s Institute of Archaeology in 1961, relating to excavations of Anglo-Saxon graves and goods during the eighteenth and nineteenth centuries. The original website is archived but researchers can still download spreadsheets containing the original data. 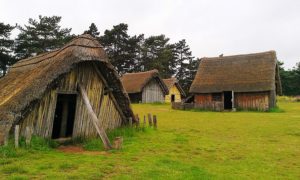 The resource provides researchers with access to a database of all recorded inhabitants living in England from the late sixth to the late eleventh centuries. The material was based on examination of the available written sources for the period, including chronicles, saints’ Lives, charters, Libri vitae, inscriptions, the Domesday Book, and coins. Researchers can also search through a digitised distribution map of property and lordships.