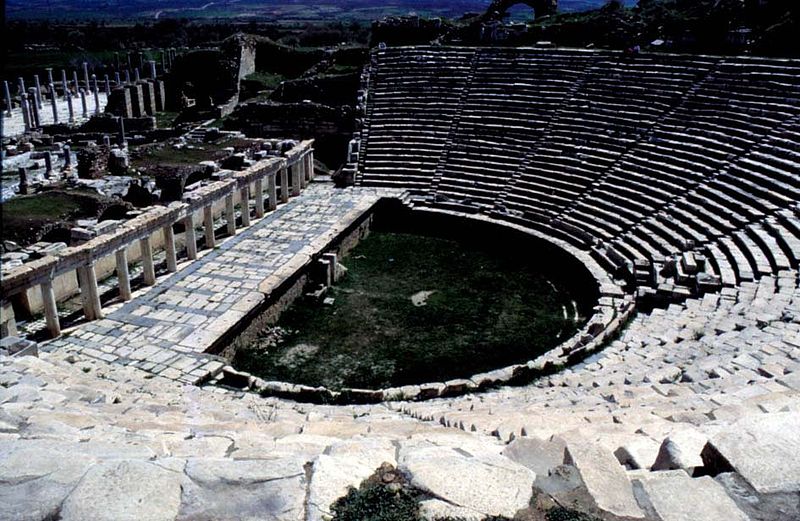 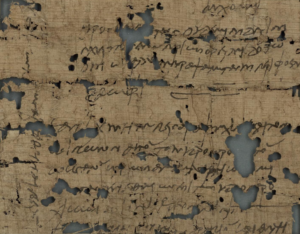 This resource gives researchers access to digitised images of Greek and Latin papyri in Oxford and Naples. The website was created as part of the Oxford University online database of digitised images of papyri. Researchers can freely access an online and digitised catalogue of papyri, photographs, and facsimiles held at Oxford on the POxy: Oxyrhychus Online, which includes published and unpublished ancient manuscripts, and works preserved from the eruption of Mount Vesuvius. 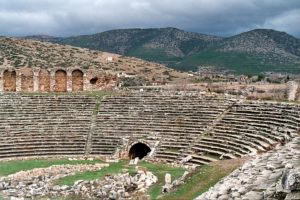 The resource provides researchers with access to the first edition of the online corpus of the inscriptions of Aphrodisias recorded up to 1994. Aphrodisias is a city in south-west Turkey which flourished from the 2nd century BC until the seventh century AD, and which is famous for its abundant sources and inscriptions cut in marble. Since the 1960s an international team of archaeologists and epigraphers have been excavated the site, and around 2,000 inscriptions are now known from the site. Researchers can view notebooks from the excavations on the website, as well as an interactive digital map, although log-ins are required to access the material. 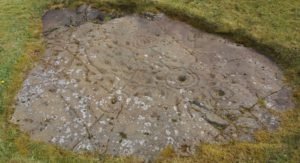 The resource is hosted on the England’s Rock Art (ERA) website. The online archive provides researchers access to a database of information regarding Ancient Northumberland’s ancient carved panels on rocks, dating from between 6,000 to 3,000 years ago. The database can be accessed through the ERA main website, and researchers can search by location, archaeology, environment, images, and a digital map can be used to look at site locations. 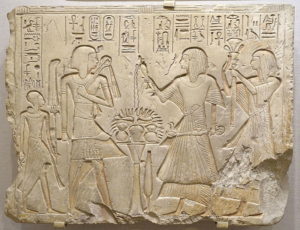 This is an archived resource which provides researchers with information related to the study of ancient Egypt cemetery scene-details during the period generally referred to as the ‘Pyramid Age’ or ‘Old Kingdom’. The database covers all the known Old Kingdom cemeteries simultaneously, the occurrence of scene types and their relevant scene details in tombs. 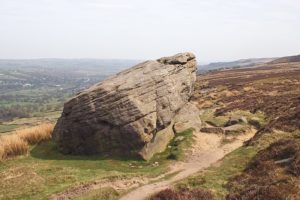 Stones in Archaeology: Towards a digital resource  https://archaeologydataservice.ac.uk/archives/view/stones_ahrb_2005/cfm/HomePage.cfm

The resource provides researchers with information on the field of lithic archaeology, which builds upon the large pre-existing collection of archaeological relevant comparative rock samples held at Southampton University. The website contains a freely accessible database, which allows researchers to access stone samples by searching on the distinctive physical properties of a stone from over 200 stones, 300 quarry locations, and 500 usage samples. Additionally, researchers can access digitised images of the stones and quarries, which can be printed for personal research.