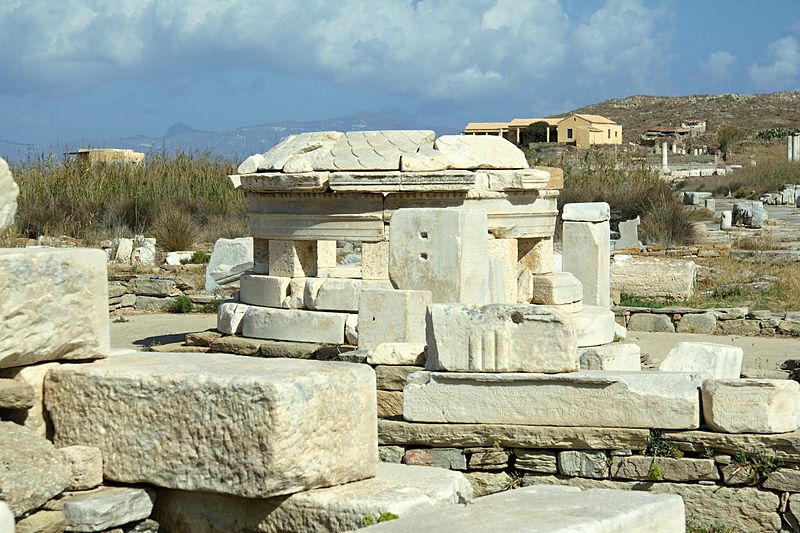 This resource provides researchers with access to a two-volume lexicon, which covers the most widely read ancient literary texts, from Homer to the Hellenistic poets, the later historians, and the New Testament Gospels and Acts of the Apostles. The Lexicon is primarily aimed at students, though the website contains material that will be of interest to a wide range of scholars. 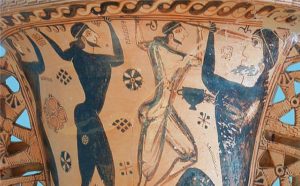 This resource provides researchers with access to an extensive collection of photographs of ancient Greek painted pottery and other documents related to classical archaeology and British archaeologist Sir John Beazley (1885-1970). Researchers can access a pottery database as well as relevant books and offprints, extensive material on the history of gem-collecting, terracotta, and information about exhibitions and conferences. 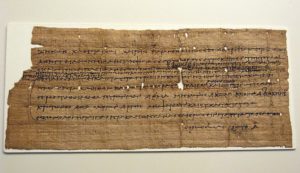 The resource provides researchers with free access to its Lexicon, which contains the collected names of ancient Greek personal names, drawn from a range of written sources dated from the eighth-century BC to the late Roman Empire. The sources include literature, inscriptions, graffiti, papyri, coins, vases, and other artefacts. The Lexicon also contains non-Greek names that were recorded in Greek, Latin recordings of Greek names. Researchers can view digitised images of tombstones, vases, papyri, seals and stamps, coins, manuscripts, and other miscellany items, as well to the Peter Fraser Photographic Archives based on his exhibitions to the historical sites to compile the Lexicon. 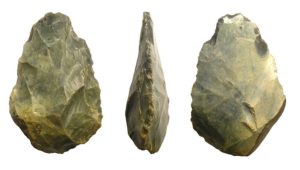 The Prehistoric Stones of Greece: A Resource from Field Survey  https://archaeologydataservice.ac.uk/archives/view/stones_ahrb_2013/index.cfm

This archived resource provides researchers with quantified and collated detailed information about Palaeolithic and Mesolithic sites in Greece. Researchers can access documentation on flora and fauna, material objects including tools, and overviews of extensive field survey projects which resulted in the discovery of much of these artefacts. Additionally, the website provides access to a database on stones, quarries, usage, surveys, maps, and sites. 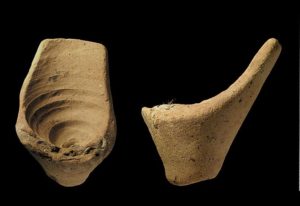 This archived resource provides researchers with access to an online introductory tool for the study of Roman amphorae. Amphorae were pottery containers used for the non-local transport of agricultural products across the Roman empire. The Amphorae are important objects for those interested in archaeology in understanding evidence for inter-regional and long-distance movement of agricultural products within the Roman empire, as well as the scale and structure of the Roman economy. Researchers can access catalogues to search through different types of amphorae, including names, and characteristics, as well as 3D models and mappings.