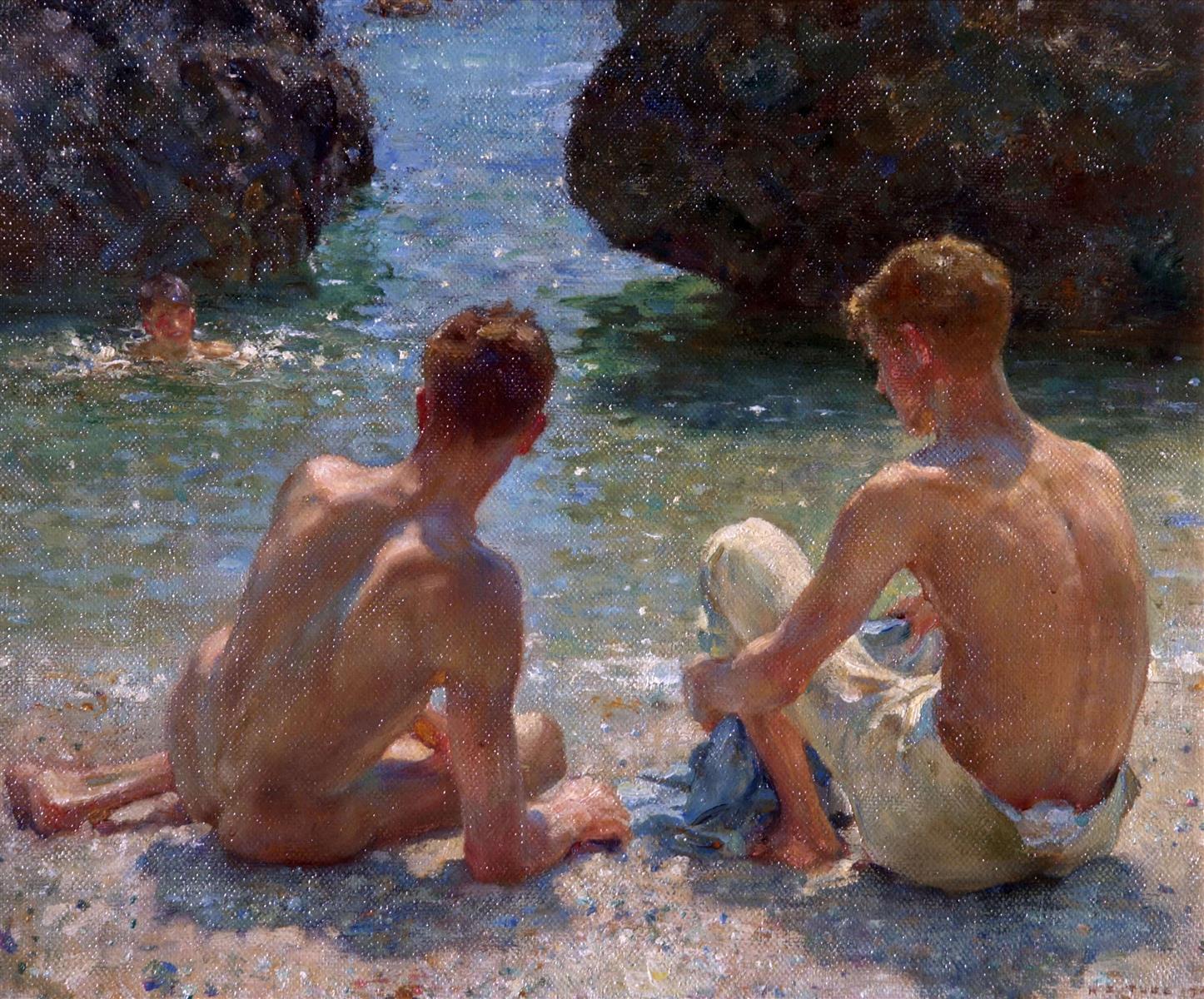 This page lists some academic and professional groups and networks for LGBT+ historians, and histories, museums, archives and major collections of LGBT+ history. These range from small community projects to large national institutions. If you would like to recommend an addition to this page, please get in touch using the contact form.

Please note that provision of links to individual resources does not per se constitute endorsement by the RHS.

Cambridge Gender and Sexuality Workshop. Workshops, seminars and event reports, mainly based at the University of Cambridge.

Community Archives and Heritage Group: UK national group supporting and promoting community archives in the UK & Ireland, including many Gender and LGBT+ archives and projects.

Gender & Medieval Studies (GMS) Group is a UK-based organization  which hosts an annual interdisciplinary conference to further the study of medieval gender.

Goldsmiths Centre for Queer History: Brings together academics, activists and the community to create a hub for LGBT+ history research.

Oral History Society LGBTQ Special Interest Group: provides a forum for projects and those working on LGBTQ histories in the community.

Queer Heritage and Collections Network. A partnership between the National Trust; English Heritage; Historic England; Historic Royal Palaces; and the Research Centre for Museums and Galleries (RCMG) at the University of Leicester. Due to launch in 2020, the network will be free to join and open to practitioners working on LGBTQ+ heritage and collections.

Social History Curators Group. Formed to improve the status and presentation of Social History in collections and museums. A special issue of the journal (2017) focused on ‘collecting, interpreting and displaying LGBTQ histories’.

Archives of Sexuality and Gender. A Gale database of primary sources from 35 countries relating to LGBTQ History and Culture since 1940.

Australian Lesbian and Gay Archives. Established in 1978, ALGA is the largest repository of historical materials about LGBTIQ experience in Australia. A volunteer, community-based organisation, based in Melbourne.

BFI LGBT Britain. Includes an online archive of on-screen representations of lesbian, gay, bisexual and transgender lives from the 20th and 21st centuries.

Bishopsgate Institute Special Collections and Archives. Dedicated to documenting the everyday lives of Londoners as well as those striving for social and cultural change, the archives includes The Lesbian and Gay News Media Archive and numerous more specialist collections related to LGBT+ communities.

Glasgow Women’s Library. The Lesbian Archive online resources includes artefacts, books, journals and records relating to women’s LGBTQ history across the UK from the 1920s to the present.

GLBTQ Encyclopedia Project. The GLBTQ project was founded in 2000 by publisher Wik Wikholm to create the world’s largest online encyclopaedia of gay, lesbian, bisexual, transgender, and queer culture and history. Although now closed, its archives run from 2003 to 2015 and cover an enormous range of topics.

London School of Economics – LGBT collections. The Hall-Carpenter archives holds material relating to campaigning for gay and lesbian rights from the late 1950s to the 1990s. These include the Albany Trust, Campaign for Homosexual Equality, Lesbian and Gay Christian Movement.

Manchester Central Library. Records relating to Manchester’s LGBT community, including those of the charity the LGBT Foundation and the cultural festival queerupnorth.

National Library of Scotland. The collections include LGBT oral history recordings and testimonies from the OurStory Scotland project as well as the archives and papers of several Scottish figures.

Plymouth LGBT Archive. A community archive resulting from a Heritage Lottery Funded project on LGBT+ histories in Plymouth. It also has a mobile archive and holds pop-up exhibitions.

Queering Glamorgan. A detailed research guide for LGBT+ histories in the Glamorgan archives, which includes a glossary of 39 examples:

Casgliad y Werin Cymru / People’s Collection Wales. An on-line resource of documents, photographs and recordings relating to the culture and heritage of Wales. LGBT+ terms can be used to search the database.

International Commission on Museums – International Committee for Collecting. Including information about museum initiatives, such as Queering the Collections. [Main report in Dutch with keynote in English by Richard Parkinson (British Museum)]

Leslie-Lohman Museum of Gay and Lesbian Art. The only dedicated LGBTQ art museum in the world: exhibits and preserves LGBTQ art, and supports LGBTQ artists.

LGBTQ Alliance of the American Alliance of Museums. Resources such as LGBTQ Welcoming Guidelines for Museums and Gender Transition and Transgender Inclusion in the Museum Workplace: A Toolkit for Trans Individuals, Institutions, and Coworkers.

Museum of Transology (London College of Fashion). Catalogue for the travelling museum collection.

National Trust. An exploration of  LGBTQ history at National Trust properties compiled in 2017 to mark the fiftieth anniversary of the partial decriminalisation of homosexuality.

OUTing the Past. An organisation dedicated to promoting the history of past attitudes towards gender and sexuality with an annual conference in March.

Pride of Place: England’s LGBTQ Heritage. Explores Britain’s LGBTQ heritage through the built environment and landscapes, with a crowd-sourced map of locations.

Queer British Art, 1861-1967. Exhibition held by the Tate in 2017 to mark the 50th anniversary of the partial decriminalisation of male homosexuality in England. The first exhibition dedicated to queer British art featured works relating to lesbian, gay, bisexual, trans and queer (LGBTQ) identities.

Queerseum. A collective of activists, artists and educators organising residencies and pop-up interventions/exhibitions and working towards establishing a Queer Museum.

Research Centre for Museums and Galleries (RCMG), University of Leicester. The centre looks at practices in the cultural sector and engages with how museums interact with visitors. See e.g. Prejudice and Pride: LGBTQ heritage and its contemporary implications resulting from a collaboration between RCMG and the National Trust.

Shibden Hall. The home of Anne Lister (1791–1840), whose life was the subject of the recent BBC television series ‘Gentleman Jack’. Lister’s history is a prominent element in the marketing of this heritage site.

Transgender Archives at the University of Victoria in Canada. Documents, rare publications, and memorabilia of persons and organizations associated with activism by and for trans, nonbinary, Two-Spirit, and other gender-diverse people. Collections represent 15 languages and 23 countries including the Rikki Swin Institute collection, University of Ulster Trans-Gender Archive collection, and the records of Zenith Foundation of Vancouver.

V&A. Information about LGBTQ histories and issues represented in the collections together with links to events and a blog.