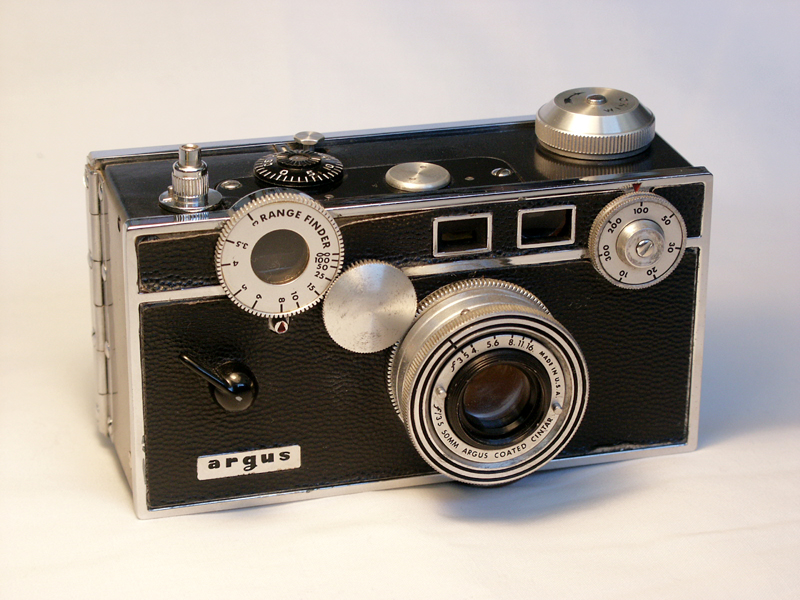 Digitisation projects, as well as the rise in the use of social media by libraries, heritage organisations and authors are widening access to visual historical materials. But what are the risks of making images of vulnerable people, including medical patients and children, freely available? How can we use images to illustrate our arguments or catch the attention of users while still safeguarding the privacy of historical subjects? Do we always need to show the images? In this post for the RHS blog, Dr Beatriz Pichel, Dr Katherine Rawling and Dr Jennifer Wallis consider some of the main problems involved in some of these questions, taking medical photographs as a case study.

Pichel: As a growing number of historians use visual archives in their work, dealing with ethical issues surrounding photographs has become more urgent than ever. Recent historical works, particularly in the history of medicine, have demonstrated that using photographs as historical evidence, rather than mere illustrations, can challenge traditional narratives.

Rawling: Medical photos are particularly complex, and a good place to start in thinking about the ethics of using photographs in historical research because they have a dual layer of sensitive information attached to them. Firstly, they are medical documents and, of course, we are very familiar with the ways medical data is protected and treated confidentially and the various ways to protect individuals’ anonymity when it comes to written records. Secondly, they are a photograph. Photos are often imagined or construed as a piece of the person – a highly intimate and personal object. If we think of the way we often interact with photos, keeping them in wallets, lockets, keyrings, displaying them in a frame, using them as a screensavers and so on, they are functioning as links between the owner/user and the person in the picture. So, if we then combine these two elements – their status as highly personal medical records and their imagined function as a ‘part’ of the person – we are, in fact, dealing with particularly sensitive and personal objects which perhaps places them apart from other photographs.

Pichel: Historical medical photographs are also difficult objects to know how to use because, unlike contemporary medical images, they are not protected by current ethical guidelines or legal obligations. While some institutions apply these modern guidelines to historical research by making sure that images are stored securely and faces are anonymised, these actions are still usually insufficient to protect the dignity of historical patients. This is even more important in the digital age, where photographs are often reduced to what they show, thereby losing the contexts of production, reception, and circulation.

Medical images can be very shocking, but a lack of legal protection together with the emphasis on the image content often means that they are shared without proper context.

What are the issues involved in using medical photographs in historical research?

Wallis: As historians we need to ask ourselves some serious and often uncomfortable questions about how and why we use photographs. For example, in seeking to expand historical understanding of medical practice, treatment, and theory, we often bring in historical actors to illustrate our arguments. In doing so, we must ask how far we are perpetuating the disciplinary or medical ‘gaze’ that permeated many of the institutions where people were originally photographed. How far does a well-intended concern to protect a patient’s identity, for instance, reinforce their position as anonymous clinical material used to advance a professional argument?

The ‘afterlives’ of a photograph are multiple, and as such the historian bears a responsibility for its dissemination, just as the clinician bears a responsibility for the photograph of the skin condition that they snap on their phone to text to a colleague for a speedy diagnosis. As the work of scholars like Suzannah Biernoff has shown, historical photographs are vulnerable to distortion, modification, and – sometimes – blatant exploitation. To analyse our motives for using and reproducing historical photographs in books, articles, or blog posts is one thing, but it is also worth asking: What will the many possible meanings of this photograph be once I send it out into the wider world?

Pichel: We cannot forget about our responsibility towards the historical subjects, but neither can we forget about our responsibility towards ourselves and our readers. Medical images can trigger all sorts of reactions and we never know for sure who is going to look at them. Equally, spending hours and hours researching these images can take a toll on the researcher, and we need to develop mechanisms of protection and care.

And what about disseminating images in social media?

Wallis: I am inclined to agree with what photographer Bill Jay says, in his 1978 article ‘The Romantic Machine’: “What a photograph looks like tells us precious little about its meaning.” A photograph’s meaning resides not so much in its visual content as in the reasons for it being taken, its ability to generate new values, or to cement long-standing prejudices and preconceptions. In the digital age, historical photographs are particularly at risk of becoming unmoored from their original context. On Twitter the ‘History Lovers Club’ account is regularly corrected by users for its misattribution of the images it posts (such as victims of the Katyn massacre being labelled as participants in a ‘Waffen SS parade’). But it is an issue that should also concern academic researchers: in a publishing landscape increasingly oriented towards open access, the photographs we use have the potential to reach a broader audience than ever before.

Rawling: It is now quite common to see tweets accompanied by medical photos – often a patient image taken from a casebook or other medical document. I think these kinds of images are used to engage an audience very quickly and it is certainly true that if you can include a picture with your post then you are more likely to grab your audience’s attention.  However, 280 characters and restrictions on time and space mean that context and specificity suffer; there simply is not room to provide all the referencing information that you would in an article or longer post, let alone develop a nuanced and complex argument that these highly ambiguous medical photographs demand. Arguably a tweet is much easier and quicker to take out of context than a research piece. You have no control over how that post is then passed on or used and social media offers many opportunities for misinterpretation and misappropriation.

That said, we must not assume vulnerability and exploitation in images. It is too simple to see only passive victims in medical photos and I would argue that denying the subjects their own agency is another act of repression, this time carried out by the researcher.

Dr Beatriz Pichel is Senior Lecturer in Photographic History (VC2020) at De Montfort University.
Dr Katherine Rawling is Teaching Fellow in the History of Science and Medicine at University of Leeds.
Dr Jennifer Wallis is Medical Humanities Teaching Fellow and Lecturer in History of Science and Medicine at Imperial College London.