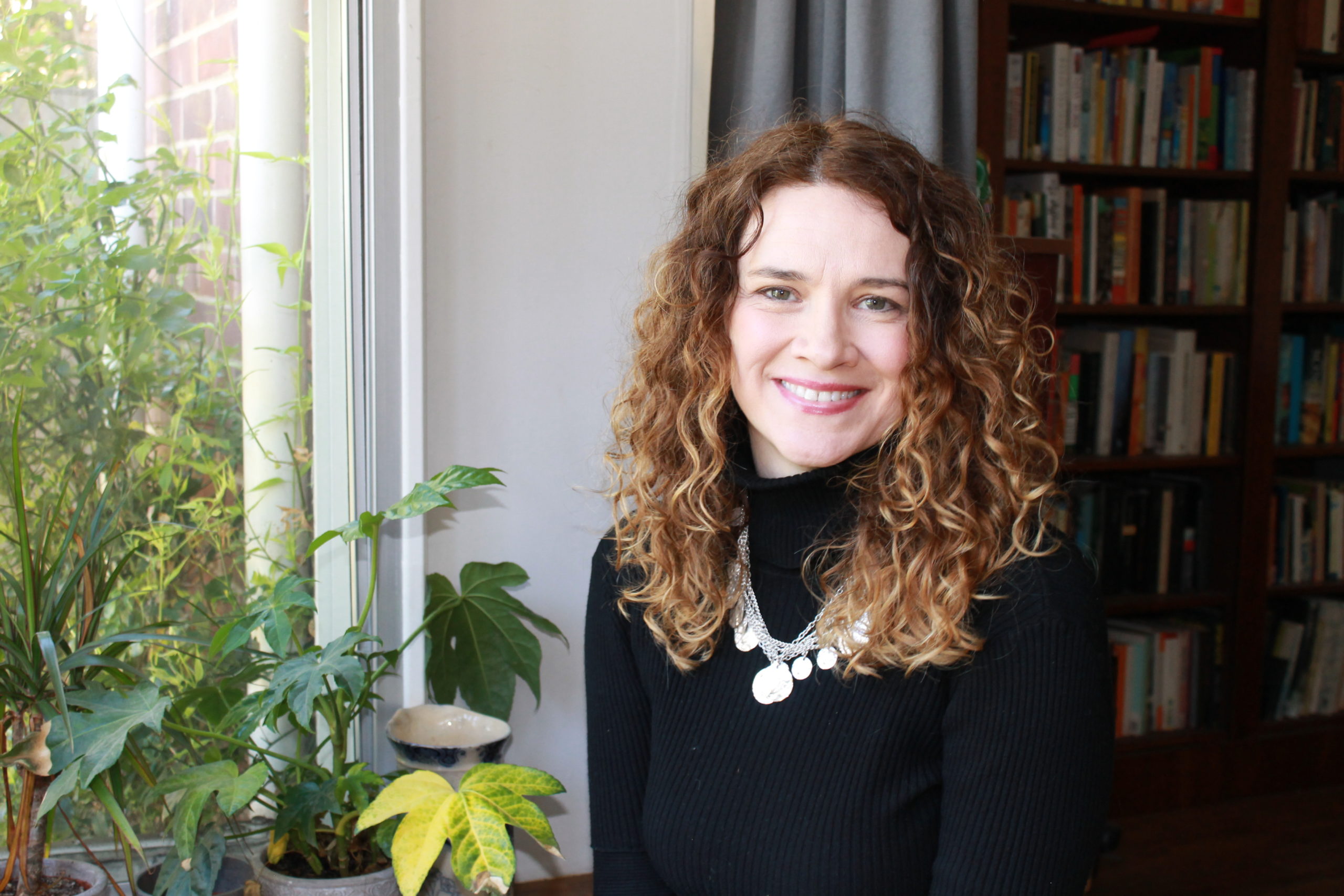 The Royal Historical Society will formally announce the appointment of  our new President-Elect at its AGM this evening. We asked Emma Griffin, Professor of Modern British History at the University of East Anglia to introduce herself, her research and her reasons for taking on this role.

RHS: Congratulations on your appointment as President Elect of the RHS. Please tell us more!

EG: I am a social and cultural historian of eighteenth and nineteenth century Britain.  A long time ago I did a PhD on popular sports and pastimes, but since then my research has moved towards thinking about the transition we label the ‘industrial revolution’, and in particular its social consequences for ordinary people.  My most recent project has resulted in a book entitled Bread Winner, which is to be published by Yale University Press in 2020 and looks at Victorian Britain.  It uses working-class autobiography to rethink assumptions about rises in wages and living standards over the nineteenth century by looking at families and the ownership of money within them.  It turns out (though perhaps not surprisingly), that wages paid to men are not necessarily a good indicator of the welfare of women and children.  At the same time, and in a very new departure for me, I am involved in a large collaborative Digital Humanities project – Living with Machines – based at the Turing Institute and British Library. 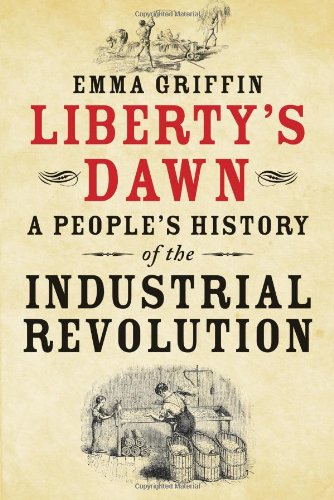 RHS: What attracts you to the life of a historian?

EG: My own personal journey across different historical topics and methodologies provides a tiny snapshot of the wonderfully vibrant and varied discipline that is history.  It’s not difficult to devote a life to history – you never get bored.  Our subject is popular with students at both school and university as well as with the general public, and draws together a large community of researchers, archivists, curators and teachers with an extraordinarily diverse range of interests all united by a shared passion for exploring and understanding the past.

RHS:  What do you see as some of the main issues facing a modern historical profession?

EG: The historical discipline and its practitioners face undeniable challenges.  Few historians today have independent means: they need to make a living from their endeavours, and this draws us into complex, and not always harmonious, relationships with the institutions that fund us.  Universities have been encouraged to commercialise, and careers have become increasingly precarious.  The introduction of high student fees has led to a focus on ‘value for money’ and ‘employability’ (often crudely measured in terms of graduate income).  Initiatives such as the REF and the TEF seek to make our activities quantifiable and accountable in ways that do not always align with the priorities and values of most historians. Cuts in local authority funding since the 2008 financial crash have placed pressures on archives, museums and other local history initiatives.  The uncertainty fostered by Brexit and the Hostile Environment policy have cast a shadow over international collaborations. Whilst many historians are thankful to be in this line of work, this doesn’t mean they don’t have concerns that we need to address.

RHS: What do you think the Royal Historical Society can do in the face of such challenges?

EG: There are no easy fixes for any of these problems, but as a learned society we stand apart from the institutional and financial structures that govern so many of the day-to-day activities of historians.  As such, the RHS is in a position to place history – as an intellectual endeavour – at the heart of its agenda and to advocate for what is best rather than what is expedient.  The Society’s recent reports into gender equality and race, ethnicity and equality have played an important role in raising awareness of barriers within the profession, but we know there is more work to be done to improve access and diversity.

“The RHS is in an important position to place history – as an intellectual endeavour – at the heart of its agenda and to advocate for what is best rather than what is expedient.”

I’m looking forward to shadowing our current President, Margot Finn, for the following year, getting to know the current officers and councillors and hearing more from fellows and members about their concerns and priorities.  It is with great enthusiasm that I take up this position as a representative of the historical discipline and I look forward to encouraging and supporting historians at all stages of their careers.

Emma Griffin is a Professor of Modern British History at University of East Anglia, specialising in the social and economic history of Britain during the period 1700-1914. She is an editor of the Historical Journal, and a current Fellow of the Royal Historical Society, having previously served as Honorary Director of Communications and a Council Member. She will take up the position of President of the Royal Historical Society in November 2020.