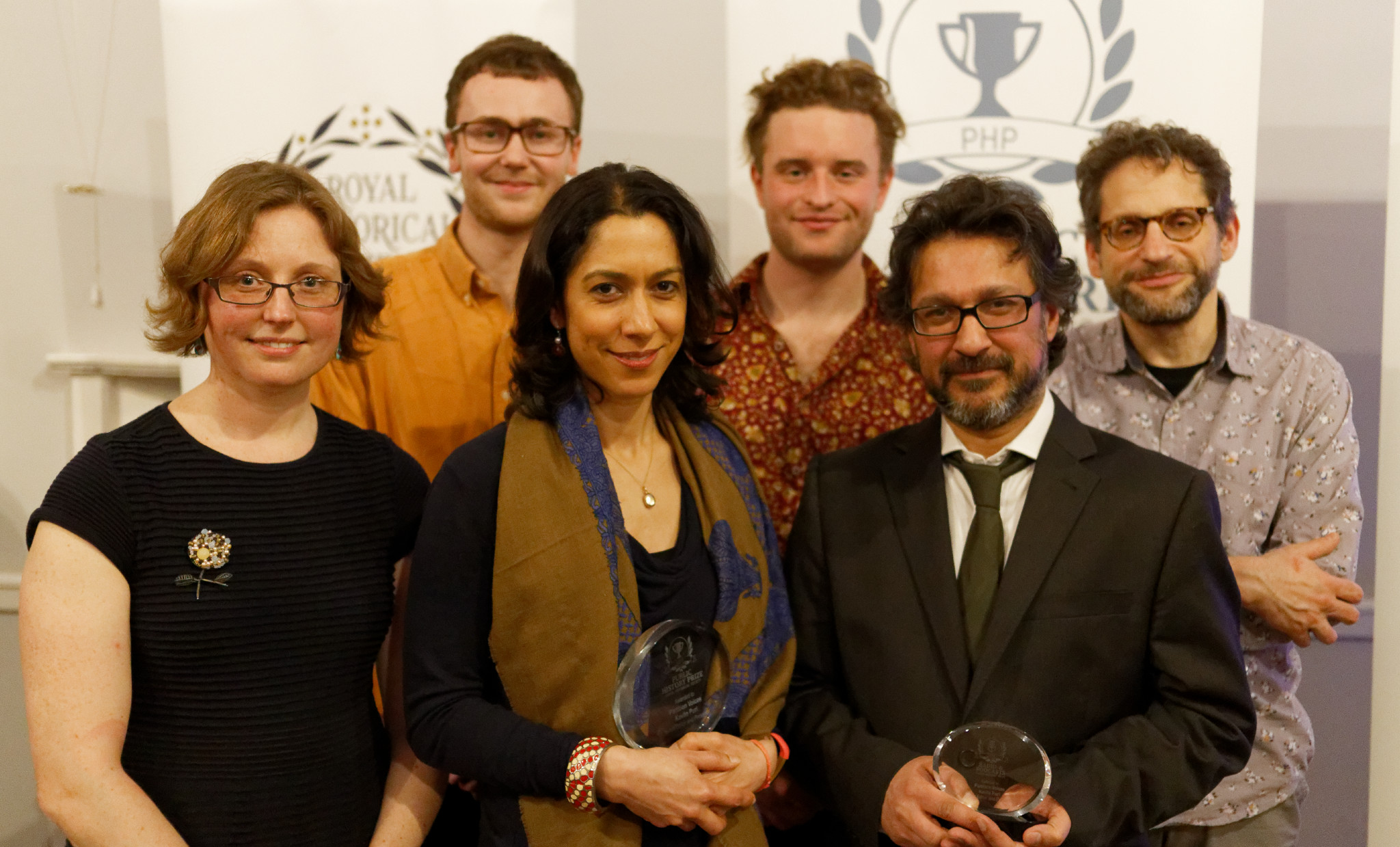 The Economist and History: Economical with the Facts?

On 25 July 2019,  Professor Jo Fox, IHR Director, and Professor Margot Finn, RHS President, sent the following letter to The Economist. It drew attention to both the factual errors and the problematic interpretation of a ‘Bagehot’ column published on 18 July 2019.  This column significantly misrepresented undergraduate student numbers in History over the past decade.  We are surprised that neither our initial letter to The Economist nor our follow up emails have received the courtesy of a reply.  Here we print in full our original letter of 25 July.

The study of history is not in decline (‘Bagehot’, The Economist, July 18, 2019). If ‘Bagehot’ deployed research skills developed by any good undergraduate degree today, he would discover that his ‘decline’ refers to HESA’s ‘Historical and Philosophical Studies’ grouping, not to history. History numbers have grown by 2% in the past decade.

History is now more diverse than ever. And it is all the stronger for it. Distinguished historians, such as Professor Lyndal Roper, still make significant interventions on ‘great matters of state’. Her Martin Luther: Renegade and Prophet powerfully interrogates gender identities alongside religious conflict instrumental (through the Reformation) in forging the English and British state. Public history is in rude good health. University-based historians active in the recent WWI Centenary would be surprised to learn that they are an invisible and dying breed.  University appointments recognise the happy marriage of academic and public history: David Olusoga’s Professorial appointment at Manchester University is a case in point.

Historians no longer simply commentate on policy – they help make it. Perhaps it is time for the ‘History Boys’ to acknowledge the valuable work of these history men and women. Ample evidence in REF impact case studies attests to this contribution.  We recommend that, having re-read the HESA stats and read Professor Roper’s fine biography, ‘Bagehot’ immerse himself in these data.  We will happily supply an accessible, rigorous reading list.