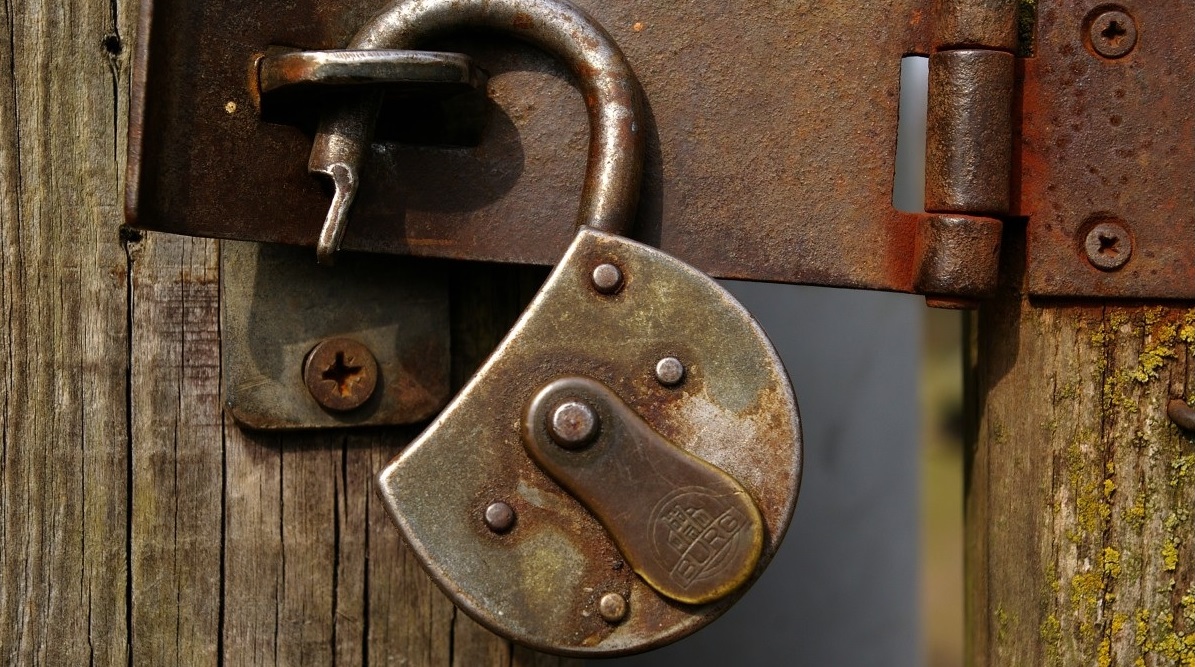 In response to updated guidance from cOAlition S on Plan S, we provide History researchers, editors and learned societies with essential information on the revised criteria.

On Friday 31 May 2019 cOAlition S, an international consortium of research funders including UKRI and Wellcome Trust in the UK, published version 2.0 of Plan S, the Open Access publishing initiative first launched in September 2018. The revised version responds to some (but by no means all) of the c.600 submissions to the feedback process that closed in February 2019.

The material below offers UK and international historians a preliminary summary and analysis of version 2.0.

It is organised in two parts:

This is a preliminary document, designed to inform Fellows, Members and the wider historical community of the most salient points of Plan S version 2.0.  Further details are available on the Plan S website (https://www.coalition-s.org/).  The Royal Historical Society will post a more detailed analysis of the revised iteration of Plan S on its website in due course.

Our (Royal Historical Society) expectation, based on the current journal landscape in History nationally and internationally, is that the 2nd of these 3 pathways will likely be the most broadly available of the 3 options for most historians in the next few years.

Preliminary analysis: cOAlition S-funded History researchers who have access to an open access repository for their articles will be able to publish in many journals once Plan S is in place, but this range will likely be restricted compared to present options: for example, not all journals nationally or internationally allow Green, zero-embargo open access publication of a deposited AAM.

For UK researchers, the question of whether Quality Related (QR)-funded research must be Plan S compliant remains to be decided, following an autumn 2020 UKRI consultation.

For Early Career Researchers (ECRs) who do not have continuous university employment contracts, researchers outside the university sector and university emeriti, the question of both funding for APCs and access to a compliant open access repositories remains unresolved.

Version 2.0 of Plan S recognises no potential conflict with any legislation mandating equality, diversity or inclusion.  It specifies that cOAlition S signatories will align compliance and sanctioning of researchers, but does not suggest any external mechanism for its own impact to be monitored or sanctioned.

Preliminary analysis: The impact of Plan S on particular history journals and learned societies will differ widely.  Key factors that are likely to come into play are:

Significant concerns remain about how to accommodate researchers who lack access to OA repositories.

The revised Plan S principles and implementation guidance as well as the rationale for the revisions and a current list of cOAlition funders on which this analysis is based can be found here.