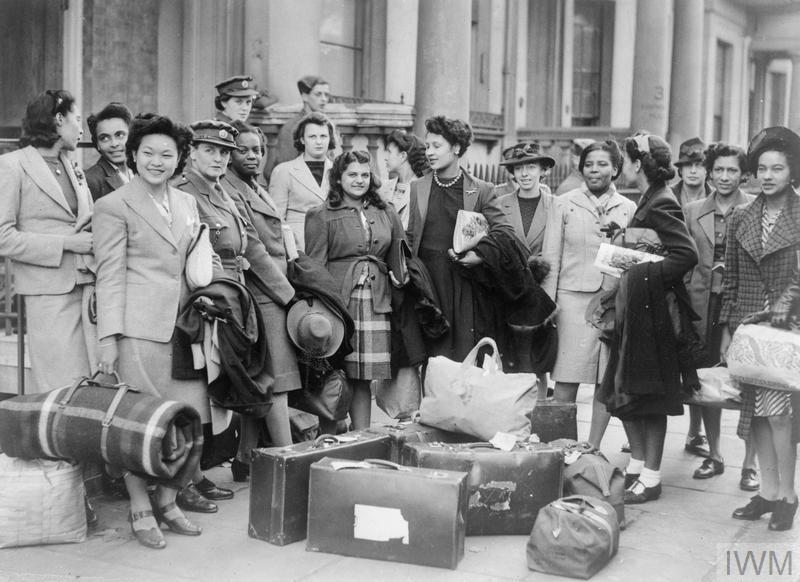 A new report published today (18 October 2018) by the Royal Historical Society (RHS) highlights racial and ethnic inequalities in the teaching and practice of History in the UK. It draws attention to the underrepresentation of ‘Black and Minority Ethnic’ (BME) students and staff in university History programmes, the substantial levels of race-based bias and discrimination experienced by BME historians in UK universities, and the negative impact of narrow school and university curriculumson diversity and inclusion. The report, a key component of the Society’s 150th anniversary programme, draws on a year of research and a survey of over 700 university-based historians. It offers advice and guidance for academic historians on taking positive action to address and diminish barriers to equality in the discipline.

History is a popular subject in UK schools, but evidence suggests BME pupils are less likely than their peers to choose History in examinations and university applications. History student cohorts are less diverse than most other university subjects, with only 11% of History students coming from BME backgrounds, compared to nearly a quarter of all university students. Research and focus groups conducted by the RHS highlight the need for more diverse content of curriculums in schools and universities to engage a wider pool of students, and the need for historians to articulate more clearly the benefits of studying for a History degree to prospective and current BME students.

Academic staffing in UK university departments is even less diverse.  Among UK-national staff, 96.1% of university historians are White, a figure again higher than in most other subjects. Underrepresentation is particularly stark for Black historians, who make up less than 1% of UK university-based History staff. One third of BME respondents to the RHS survey reported witnessing discrimination or abuse of colleagues and/or students based on race or ethnicity during their academic employment, and 29.5% reported having experienced such discrimination themselves.

Urgent attention by universities and History departments to BME students’ and colleagues’ experiences of exclusion, bias and discrimination is clearly needed.  If History in the UK is to attract and train the best intellects—thereby enriching both academic and public understanding of the past—significant improvements on our discipline’s existing record is imperative.

The report concludes with tailored advice and guidance for Heads of department, teaching staff, research supervisors, journal editors and conference organisers.  Building on the significant achievements of BME historians in the past decade, the RHS seeks to broaden recognition within and beyond university departments of the extent to which racial and ethnic inequalities detract from the quality, practice and experience of History in the UK.  Addressing this unacceptable situation will require substantial structural and cultural change within the discipline.  This report provides essential data and guidance intended to expand and accelerate these reforms.

The full results of our survey are available here.