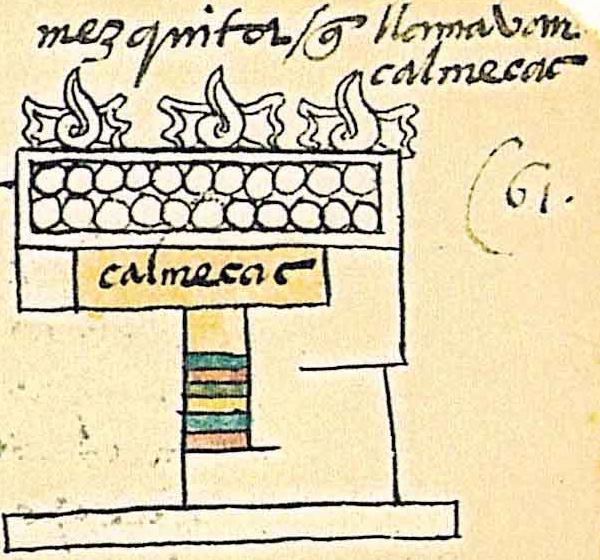 When northern European humanists were trying to break into royal and aristocratic schoolrooms in the sixteenth century, their tactic was to criticise existing educational arrangements for the nobility. ‘What could be more foolish’, Erasmus of Rotterdam (1466-1536) demanded in 1516, ‘than to judge the prince by [traditional] accomplishments’ such as hawking, hunting, dancing, and his knowledge of chivalric tales? Rather than teaching them to ‘play at tyrants’, princes required a liberal education of the sort that Erasmus promised to provide.

Certain aspects of the curriculum that Erasmus and his circle peddled in sixteenth-century Europe were new. But humanists exaggerated the novelty of their teaching to enhance their desirability as pedagogues. If they weren’t allergic to neologisms, I am sure they would have called themselves ‘disruption addicts’ or some such nonsense.

Unlike modern university managers, however, Renaissance humanists actually got their hands inky in schoolrooms so their pedagogical prescriptions did affect the status quo. Erasmus called his curriculum of neo-classical Latin grammar and rhetoric, a bit of Greek, classical texts, and scripture ‘good letters’ (bonae litterae). In the British isle, Erasmus’ ‘good letters’ gave Tudor and Stuart monarchs the capacity to govern the church as well as the state. Humanist education played an important role in transforming political and religious culture.

It is important to note, however, that in breaking from Rome and governing schismatic churches, the Tudors and Stuarts were using their Erasmian educations in ways that Erasmus would have abhorred. And that is what grabbed me, as an historian and a pedagogue, when I was writing my book on Princely education in early modern Britain. There is a space, a gap, sometimes a veritable chasm between what students are taught and what they learn.

This gap is, for me, the most infuriating aspect of teaching. Oh, the pain of being paraphrased, of being misunderstood! ‘That is not what I meant at all; That is not it, at all’.

In the classroom, I do what I can to reduce the gap between teaching and learning. In the archive, however, I’ve come to see its creative potential. Sometimes this pedagogical chasm isn’t caused by indolence, negligence, or daftness (of either party). Sometimes, it is the space where students actively adapt, repurpose, reject, or transform their instructors’ ideas. I found clear instances of rulers in early modern Europe, including Elizabeth I and James VI & I, doing precisely that. Even when my first book was done, I couldn’t walk away from schoolroom metamorphoses.

As an Australian living in the United States, I wondered if early colonial contexts might offer me not just a pedagogical gap to research, but a veritable grand canyon. In 2013 I naively mentioned to Dr. Moramay Lopez-Alonso, an innovative and omniscient historian of modern Mexico, that Marcel Bataillon had described the fortunes of Erasmus’ works in sixteenth-century New Spain. She told me to read the Florentine Codex (completed c. 1577) and visit the remains of the Colegio de Santa Cruz, Tlatelolco (established 1536) in the Plaza de las Tres Culturas, Mexico City. I did and I was hooked.

The Florentine Codex is a glorious illustrated text, written in Spanish and Nahuatl, the tongue of the Nahua (or Aztecs). It purports to describe the language and culture of the Mexica prior to the arrival of Europeans. The Codex was assembled by the Franciscan missionary, Bernardino de Sahagún (1499-1590), and a circle of tri-lingual Nahua collaborators. These indigenous intellectuals were frequently alumni of the Colegio de Santa Cruz, where Sahagún had taught a very Erasmian curriculum. Interestingly, the Codex described the traditional Aztec calmecac as strikingly similar to the Erasmian Colegio.

At the calmecac, future leaders benefited from ‘the teaching of good letters’ or qualli tlahtolli. Qualli tlahtolli was an exact Nahuatl cognate for Erasmus’ preferred term for his curriculum, bonae litterae. According to the Florentine Codex, students at the calmecac learned to speak well by imitating the huehuetlahtolli, or ‘speech of the ancients’, which was transmitted orally and in (pictographic) books. Their studies and the school’s customs encouraged pupils to live ‘a pure life… a life of moderation’ and piety, that was appropriate for temporal leaders and priests alike.

The creators of the Florentine Codex emphasized the continuities between indigenous and Erasmian schools. As Sahagún wrote in his introduction to Book 10, if Nahua education ‘had not been so corrupted by idolatrous rites and superstitions’ it would have been ‘very good. And if, cleansed of all idolatry which it possessed and made completely Christian… it would be the means of freeing the one state [of the Mexica] as well as the other [of New Spain] of great ills’. Where humanists in the Old World tried to wrangle royal tutorships by emphasizing the novelty of their pedagogy, humanists in the New World justified their (controversial) attempts to teach indigenous students Latin by stressing similarities.

In my article for Transactions of the Royal Historical Society, I’m using this context to explore the largest collection of Nahuatl Huehuetlahtolli [1601], or ‘speech of the ancients’, to be printed in New Spain. They were edited by the Franciscan Juan Bautista (c.1555-1606/13) and a circle of indigenous intellectuals from the Colegio, some of whom had also worked with Sahagún. I discovered that the Tlatelolcans had interpolated translated passages from the Vulgate and Erasmus’ Familiarum colloquiorum (1518) into the Nahuatl orations. The indigenous intellectuals had integrated classical tricolons into traditional Nahuatl metaphors and rhetorical structures, notably difrasismo. Moreover, they had adapted Erasmus’ account of the value of good speech to make the case for Nahuatl scripture and education in New Spain. The Huehuetlahtolli [1601] offers a snapshot of the gap between humanist teaching and learning in the New World. It shows the indigenous alumni of the Colegio de Santa Cruz making unanticipated and ingenious use of their Erasmian educations.