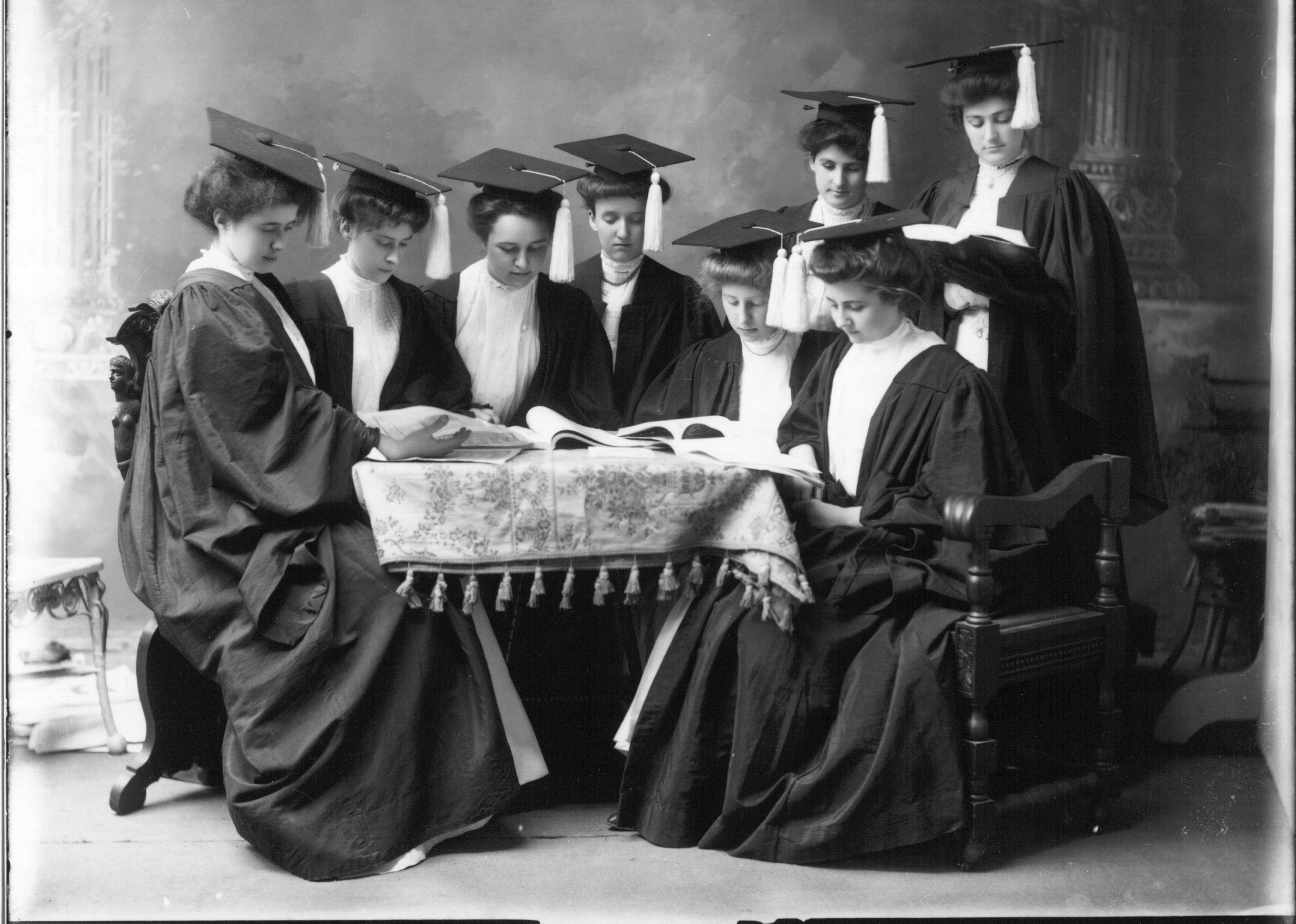 In 2015, we published a landmark report on Gender Equality and Historians in UK Higher Education, which sparked significant debate across the sector. As part of our 150th anniversary – and alongside our new Race, Ethnicity & Equality working group – we have commissioned a second report, to examine strategies to improve gender equality in history schools and departments around the country. Prof. Nicola Miller (UCL), who helped lead our first report, is chairing our new working group, and introduces its work. 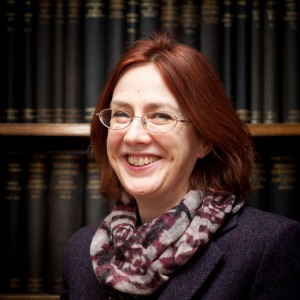 There have been several big changes affecting the whole sector since our first report on Gender Equality was published in January 2015. Gender equality has moved up the agenda of policy-makers, with the Athena SWAN awards now fully available to humanities subjects. Over the same time the latests REF (Research Excellence Framework) has taken place; the new TEF (Teaching Excellence Framework) has been piloted; and a KEF (Knowledge Exchange Framework) has been mooted. Many academic historians have been affected by structural reorganisations requiring them to locate their work in larger, multi-disciplinary units. Student feedback scores play an ever greater part in the evaluation of academics’ work. The pressures to do more, of more kinds of work, have continued to accumulate – pressures which, our last report suggested, exacerbate gender inequality.

What does not seem to have changed much is the proportion of senior roles occupied by women. The latest figures from the Equality Challenge Unit indicated that in 2016 24% of History Professors were women, compared to 21% in 2013. That 24% is the national average over all subjects. It is a single, stark indicator of the persistence of inequality. As we noted four years ago, good policies and good intentions are manifestly not enough.

But what does work? A recent BBC Radio 4 Analysis programme, ‘Why are even Women biased against Women?’, included evidence that even committed feminists can demonstrate an unconscious bias against women. They gave the example of an experiment in which senior female scientists were given a pile of applications by female applicants, but with male names on them, and vice versa. These senior women consistently rated the male-named candidates significantly higher than the female ones. The case for anonymity at shortlisting stage seems to grow stronger! But it is actually hard to determine what will improve things, with some people arguing that unconscious bias training can do more to reinforce stereotypes than to overcome them.

Times Higher Education reported in April 2017 that in one in three universities the proportion of women professors (over all subjects) was going down not up. The picture is not all bleak, however: some universities have succeeded in improving the proportion of women professors quite markedly. All such information has to be carefully contextualised, but such figures hold out hope that change for the better is both possible and potentially rapid.

In this second Gender Equality Report our main aims are to identify how much the situation has improved – if at all — and to collect evidence about which policies help, which have unexpected downsides, and which actually make things worse. So, our focus will be: What really is best practice for promoting gender equality? What actually works?

Like last time, our report will be based on a survey sent to all members and fellows of the RHS throughout the UK. We have added some new questions to reflect recent changes. This time we include questions about teaching and student evaluations. It includes an opportunity for you to tell us about any other factors you think are not covered by the questions: we are very keen to collect your ideas and views. You do not have to be a member or fellow of the RHS to complete the survey: feel free to circulate it to any historian currently employed (however precariously) in UK higher education.

Please help us to prepare the best possible report by completing this survey. It will take you 15-20 minutes. Last time we received more than 700 responses, from about 20% of the 3,500-strong profession, from early-career historians on temporary, short-term teaching contracts to senior professors. It would be fantastic to collect even more this time. The more replies we receive, the more credible the report will be. So please circulate the RHS questionnaire, discuss it, tweet about it and, most importantly of all, fill it in by 20 April 2018.

The results will be published in Autumn 2018, in coordination with a report on Race, Ethnicity & Equality written by a separate working party. We hope that both reports will contribute to much-needed debates about ending inequality and discrimination within our profession.