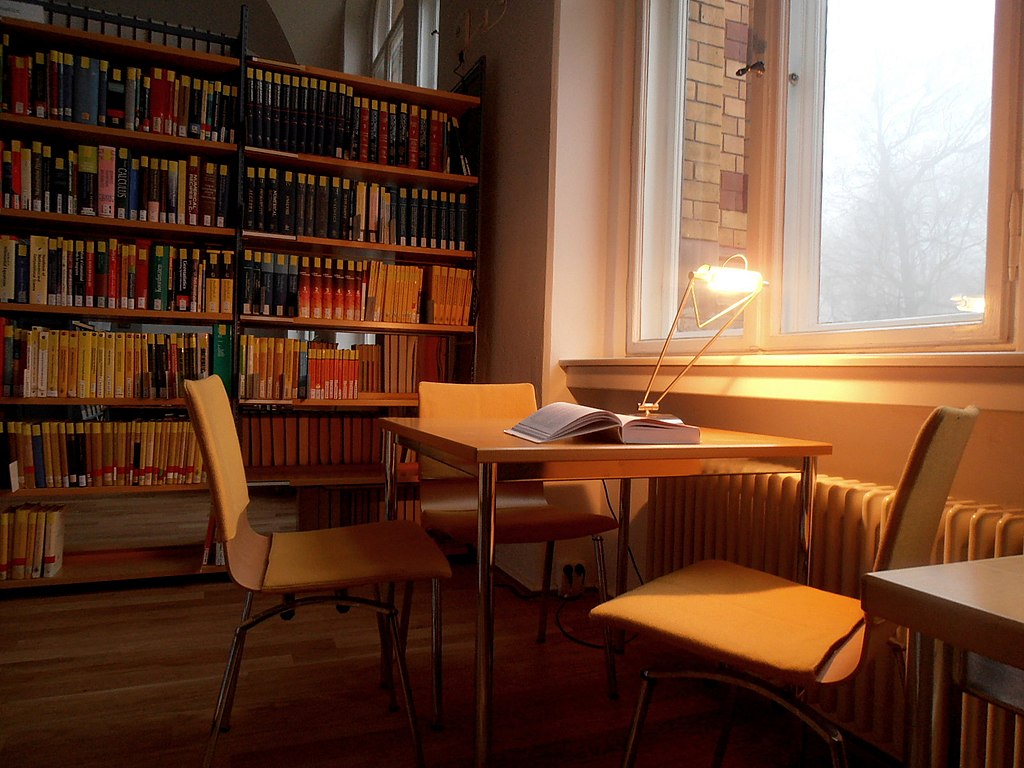 Surviving the PhD Process as a Self-Funded Student

In this post, Dr Eilish Gregory, Postdoctoral Research Associate at the Royal Historical Society and an early career researcher, offers an account of her own personal experience of studying her PhD as a self-funded student. While there were many scholarly and personal obstacles to overcome during the process, she hopes that for those who read this post, she can help remove the stigma often attached to students who are working alongside their doctoral studies.

When I started my PhD journey back in 2013, I was already aware of the many challenges I faced as a self-funded student. I had not jumped straight into doctoral studies after completing my undergraduate and graduate degrees. For a couple of years after completing my Masters, I applied several times for different funding pots to take the next big step and start a PhD in history, a subject which I have loved passionately since I was a small child, and which has helped me through some challenging moments in my life. However, as many other scholars and students have experienced, getting funding to continue studying at a higher degree level is incredibly difficult and competitive. There were two occasions in which I managed to get shortlisted and interviewed for PhD funding, but each occasion I was unsuccessful, which at the time was absolutely devastating. I reached an ultimatum with myself that either I should give up the whole notion of doing a PhD entirely and turn my attentions and energy to something else, or, that I take the plunge and do the PhD as a self-funded student and work out the consequences of juggling between two different working worlds.

As you can naturally assume from reading this post, I chose the latter option. I embarked on my doctoral studies as a full-time student in 2013 and passed my viva voce three-and-a-half years later. The doctoral process for everyone, whether funded or self-funded, can often be a rocky one, with obstacles appearing on the horizon at various intervals. I was incredibly fortunate that I started my doctoral studies with several other students who quickly became firm friends and who are still an important part of my life as an early career researcher. This vital network, helped immensely during the tough moments of research stumbling blocks, the occasional bout of imposter syndrome, as well as life’s other obstacles. I was also lucky that my main doctoral supervisor was easy-going about my work situation and who gave me good research advice and writing support throughout my time as his student. Unlike my friends who relocated themselves to be close to the university, I lived in a different county, so I spent a lot of my time commuting to and from university to carry out my research and collect new reading materials at least twice a week, sometimes making the journey straight after an early morning shift at work.

I worked in retail as a sales assistant throughout my PhD. I was fortunate that the majority of the managers and supervisors at my workplace were flexible if I needed to change a shift because of my PhD upgrade or to attend a conference, and many of my research trips across the UK were paid for by doing the odd extra shift at work or using up my paid annual leave to travel to different places. Although I was self-funded, I was still able to apply for financial support from the various travel and research packages that are offered by universities and the Royal Historical Society, which meant that some costs were offset if I needed to travel to a certain archive or to give a paper at an important international conference based on my research topic. Although all funding pots have various terms and conditions, it is always worth giving it a shot at putting forward an application. I was not successful in the majority of my applications, but the ones I was successful in were the ones I had applied for two or three times so persistence is often vital in these cases.

While this all appears optimistic, there were times when the doctoral process was tough on an intellectual and personal front. As I was juggling work and research schedules constantly, there were periods during the PhD when I was physically, emotionally, and mentally exhausted by the process. I knew this would be the case before I started my doctoral degree, and I wasn’t oblivious that there would be moments when it would be too much. When you are exhausted and having to maintain the energy and motivation to keep going, it can be hard, especially when people don’t quite understand what you are going through. At one point, I was working in my job, writing up my PhD chapters, doing a few hours of teaching a week, as my university offered me the opportunity to teach for experience, and I was also dealing with the death of a close family member. To me, that was the one of the toughest couple of months of my entire doctoral process, and I was thankful that course convenors and my friends were there for me at my lowest point, to encourage me in my writing and to act as a supportive network.

As a self-funded doctoral student, I also had to deal with a lot of stigma because of my financial situation. Despite the fact that relatively few doctoral degrees completed in the UK are fully-funded, many people in my position have had to put up with what can be quite patronising and derogatory comments about our self-funded status as research students. This had happened to me even before I registered to start my doctoral degree. One vivid example that I can recall is when one mature female PhD student said to me: “Why don’t you wait until you get married and have children first before you decide to do your PhD?” Nearly a decade later, this comment still astounds me.

“Why don’t you wait until you get married and have children first before you decide to do your PhD?”

The fact that I was a self-funded student also meant that I frequently had to deal with “the silent pause” by a few established academics if I was presenting at academic conferences before the conversation would turn immediately to my peers beside me who were funded. At one conference dinner, a female academic made a derogatory remark about my living situation, as I was working and living at home with my mother so that I could pay my tuition fees in full. I was so hurt by her comments that shortly afterwards I had to leave the conference dinner to sort myself out in the restaurant bathroom as I was close to tears.

I do not write this to upset or alarm any current or perspective doctoral students who read this, but rather to warn that these types of comments are not unusual. As a young doctoral student embarking on a new working chapter in my life, these comments stung and were often quite upsetting, considering the sacrifices I was making to study and research for something that I was passionate about. However, I have now reached a point in my life where I can challenge those types of comments. My advice to those who are in the same position that I was doing my PhD: do not give up and ignore the minority who choose to pull the ladder up from under your feet rather than help you climb up it.

If I hadn’t done my PhD, I know for a fact that I wouldn’t have become a well-rounded early career researcher. Since finishing my doctoral studies, I have been lucky to receive library and research fellowships across the UK, the USA and in the Republic of Ireland. Doing my PhD has enabled me to meet new people, live and visit new countries, and I have been able to disseminate my research to wide international audiences. I have absolutely no regrets in studying for my PhD as a self-funded student and in all, I think it has made me a better scholar and worker because of my ability to balance these two worlds effectively.

Dr Eilish Gregory is Postdoctoral Research Associate of the Royal Historical Society. She completed her PhD in 2017 and her forthcoming monograph Catholics during the English Revolution, 1642-1660: Politics, Sequestration and Loyalty will be published in 2021 with Boydell and Brewer Press. Since finishing her PhD, she has been awarded research fellowships at the Folger Shakespeare Library, Washington DC, Durham University, Marsh’s Library, Dublin, and she has taught at the University College London, University of Reading and Anglia Ruskin University. She can be followed on Twitter @EilishGregory