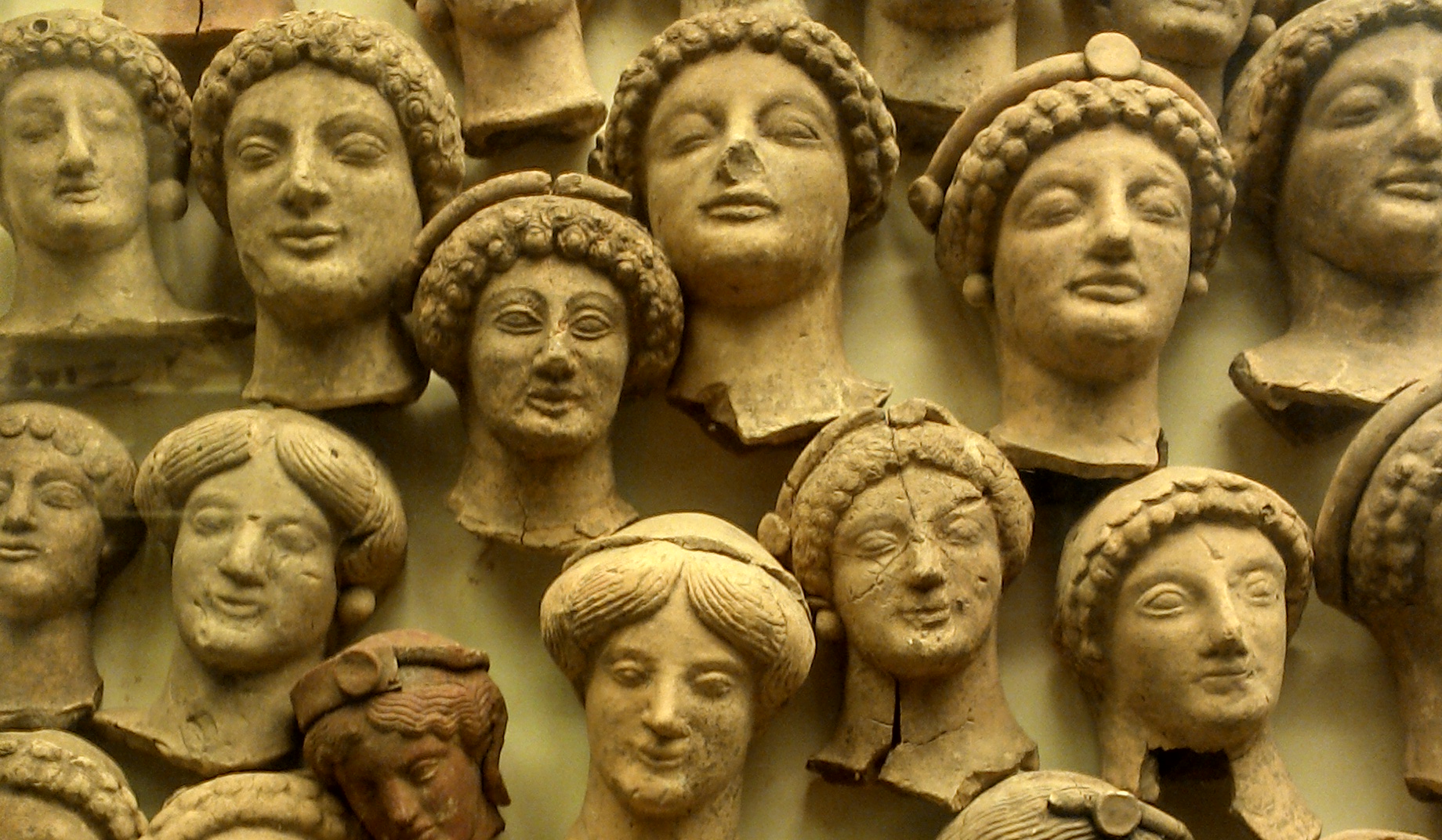 How Can Historians Achieve Inclusivity in Digital Archives?

Historians have always been preoccupied with archives of knowledge – how information is stored and categorised, how it is accessed or restricted, how the integrity of evidence is determined. These are universal questions for those who study the past. They also theoretically underpin the largest and most influential archive of knowledge in human history: Wikipedia. Dr Victoria Leonard considers Wikipedia’s problems – and its possibilities.

Academics invested in institutionalised knowledge formation can be disdainful of Wikipedia, but it is an incredible and unique resource that has remarkable potential, especially for those who study and teach the past.

You may think that you don’t use Wikipedia, so this doesn’t affect you. But if you use the internet, you use Wikipedia. Text-based search engines like Google and voice-enabled search applications like Siri and Alexa scrape Wikipedia for information. With instant answers, you don’t even have to click on a link to consume information derived from Wikipedia. Even as a first rather than a final resource, the online encyclopaedia shapes how humans receive information, and those who invest in knowledge creation and dissemination ignore it at their peril.

“If you use the internet, you use Wikipedia. Text-based search engines like Google and voice-enabled search applications like Siri and Alexa scrape Wikipedia for information.”

The scale of Wikipedia, in terms of size as well as influence, make the the crowd-sourced encyclopedia hard to disregard. In mid-December 2019, English Wikipedia contained a total of 5,980,780 articles, and in October 2019 it received 9.6 billion page views. It’s more popular than Instagram, Twitter, and Amazon. But incredibly, and unlike other giants of the internet like Google, YouTube and Facebook, Wikipedia is not profit-making; the Wikimedia Foundation, the organisation that runs Wikipedia, is a charity.

Historians are increasingly concerned about how inclusive or exclusive knowledge is, and how the monetisation of knowledge creates inequalities in knowledge distribution. Wikipedia is the most openly accessible archive of information. It doesn’t get anymore democratic than Wikipedia. At least, that’s the theory.

But in reality, Wikipedia is a highly partial and biased evidence base, particularly in gender terms. Just because everyone can edit Wikipedia, it does not mean that they do. Between 84-91% of Wikipedia’s editors are men, with the vast majority of editors deriving from a narrow demographic that is white, male, formally educated, and from a majority-Christian country in the northern hemisphere. When the majority becomes homogenous, viewpoints are swiftly streamlined into singular inflexible truths.

The lack of diversity in editors also means a lack of diversity in content, most notably in terms of gender: only 18% of Wikipedia biographies feature women. The gender bias determines more than an absence of women on Wikipedia, it also shapes how women are represented. Pages for women are more gendered, and female subjects are often only represented in relation to a notable man or the relationships they hold. Rather than being valued for their achievements, women on Wikipedia are contingent on others, and as a result their presence is more precarious. 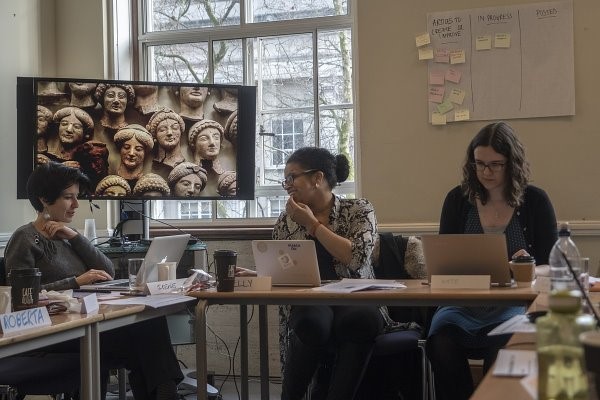 An estimate in 2016 found that, when it comes to Classics, only 7% of biographies of Classicists featured women, and a survey from 2017 found that despite being notable, 59% of women professors of Classicists in the UK had no representation on Wikipedia. As a result, the Women’s Classical Committee got #NoPageRage. We developed the initiative #WCCWiki to challenge the gendered skew of Wikipedia. We bring people of all genders together, in person and through online sessions, to create and improve pages for women, including Archaeologists, Historians, Classicists, Theologians, Theorists, and Philosophers.

Through our events, training sessions, and edit-a-thons, volunteers working together have created or edited around 450 new Wikipedia pages for women. 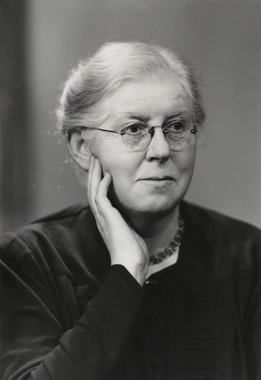 Our pace of change means that every other day, a women’s page is created or edited. We’ve inspired franchises of #WCCWiki from Durham in the UK to Ohio in the US, our articles have received the Good Article classification, and Classics departments have integrated #WCCWiki into their undergraduate teaching.

Women have been marginalised and omitted throughout history, but #WCCWiki enables volunteers to tackle the injustice of the erasure of women and their achievements, celebrating and raising up our foremothers in the process. Women like the trailblazer Dorothy Tarrant (1885-1973). She achieved first class honours in classics at the University of Cambridge, but like many women at the time was not awarded a degree. She became the first female professor of Greek in a UK university, the first female president of the Classical Association, and the first female president the Society for the Promotion of Hellenic Studies.

The archaeologist Dorothy Garrod (1892-1968) was the first woman to hold a professorial chair at either Oxford or Cambridge universities, a position she held from 1938 to 1952. Kathleen Freeman (1897-1959) was a lecturer in Greek at what is now Cardiff University between 1919 and 1946, as well as being a prolific author of detective fiction. Miriam Griffin, Classicist and Tutor at the University of Oxford (1967-2002), was previously only mentioned on her husband’s page. Similarly for Annie Ure, the first curator of the Ure Museum, University of Reading, a position she held for 54 years. Before #WCCWiki, if you Googled her the most you got was a page shared with Percy Ure. 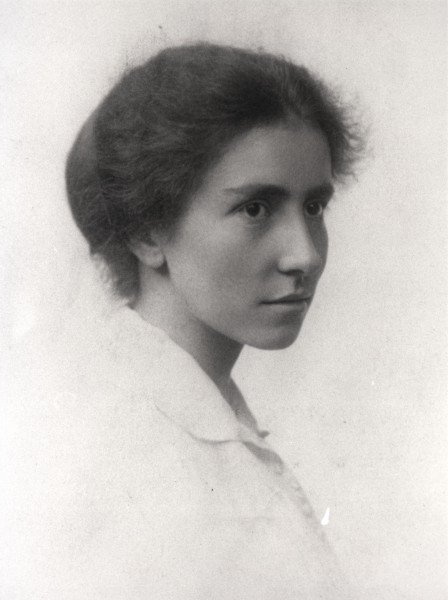 Through #WCCWiki we celebrated the appointment of Olivette Otele as the first woman of colour to be appointed Professor of History in the UK in 2018. Happily, this was a collaboration with Jess Wade, a physicist and Wikipedia editor writing reams of pages for women in STEM. The gender and racial biases of Wikipedia make women of colour, women from BAME backgrounds, and women from marginalised communities doubly disenfranchised from Wikipedia. But very few voices are talking about #WhiteWikipedia, and the consequences are painfully evident for notable women of colour.

Wikipedia suffers from entrenched systemic bias, creating a hostile online environment that excludes women and people of colour. Whilst Wikipedia as a knowledge resource and as a platform for social interaction is deeply flawed, it is too important to ignore. 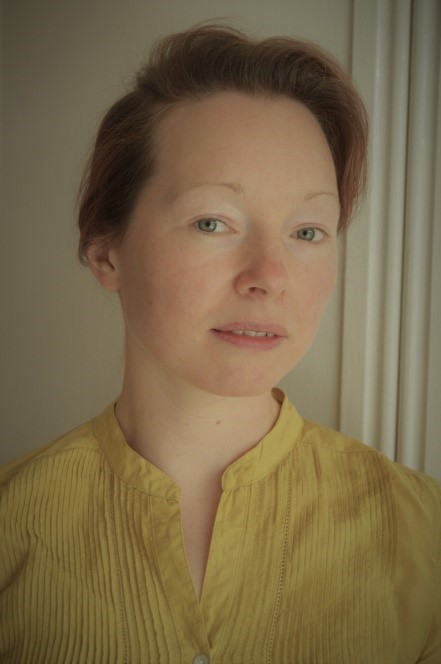 Alongside other initiatives such as WomenInRed and TrowelBlazers, the Women’s Classical Committee are working to create change. #WCCWiki has relied upon the invaluable training and support from experienced Wikimedia trainers and editors such as Kelly Foster, who delivered training at our very first event, and who has continued to disseminate her expert knowledge through the initiative. Like all those involved in the project, Kelly’s contribution is voluntary; Wikipedia as a crowd-sourcing initiative relies on those who give their time for free not only in editing but training those to edit. By foregrounding positive female role models, #WCCWiki helps to curate the online and open-access archive of women’s history enabled by Wikipedia, simultaneously making digital spaces fairer and more inclusive. Through #WCCWiki, we can shine light on the achievements of women in the past and present, helping to ensure the success and visibility of women in the future.

Dr Victoria Leonard FRHistS, is a Postdoctoral Researcher in the Department of History, Royal Holloway, University London, and a Research Associate at the Institute of Classical Studies, University of London. On Twitter, Dr Leonard is @tigerlilyrocks.

Text and image caption edited on 18 Dec 2019 to acknowledge and name volunteers.