The Many-Headed Monster is one of the longest-running and most successful of academic historical blogs. It was founded, and is still run, by Dr Mark Hailwood (Bristol), Dr Laura Sangha (Exeter), Dr Brodie Waddell (Birkbeck), and Dr Jonathan Willis (Birmingham), four early-modern historians who met while studying for postgraduate degrees at the University of Warwick in the mid-2000s. To mark the Monster’s seventh birthday, we asked the team to reflect on their motivation, the editorial challenges and, most importantly, the secret of the blog’s continued success…

It started with a conversation in a very dingy Cambridge flat – quite possibly over a few beers – between Mark and Brodie, about some of the interesting stuff that was turning up on other history blogs of the time: Sharon Howard’s Early Modern Notes as well as those by Gavin Robinson and Christopher Thompson which have sadly since disappeared. We chose our name ‘The Many-Headed Monster’, because we thought it captured the fact that we’d have a ‘history from below‘ angle, and that it would be multi-authored. It’s not easy to remember exactly how we justified taking on this new project right about the same time we were starting new jobs, but it was partly because we liked the possibility of an outlet for ideas and research finds that were not ‘big’ enough for articles, but which suited the blog format perfectly.

What are the advantages of running a blog collaboratively?

The obvious one is that between us we can keep up a fairly steady stream of posts, even when some of us are too busy with other things. The other big practical benefit is that we’re able to give each other informal feedback on our posts before releasing them into the wild. Most importantly, it means that the blog has become a shared conversation between different perspectives and approaches, despite an overall focus on early modern English history and our common postgraduate experience.

Many of our posts come out of our research, if only tangentially, and being historians means that we’ll never stop turning up new stuff. But we also blog about many other aspects of academic life that we experience first-hand, such as teaching, publishing, and the job market. Some of this comes from adapting material that we are creating anyway such as for classroom seminars, conferences, open day lectures, widening participation sessions or teaching training exercises. This gives us a constant supply of ideas for posts.

We also have plenty of guest posts on particular themes. These are usually part of online ‘events’ that we’ve organised – sometimes, but not always, linked to physical workshops. These are great for bringing together different scholars into one highly public place. Currently, for example, we’re running an online reading group for the centenary of Alice Clark’s Working Life of Women in the Seventeenth Century, which includes eight posts from a dream-team of scholars researching in that area. We have found that these sorts of digital ‘symposiums’ can be a really good alternative to, say, an edited volume, because it enables a much more lively, open and immediate discussion. 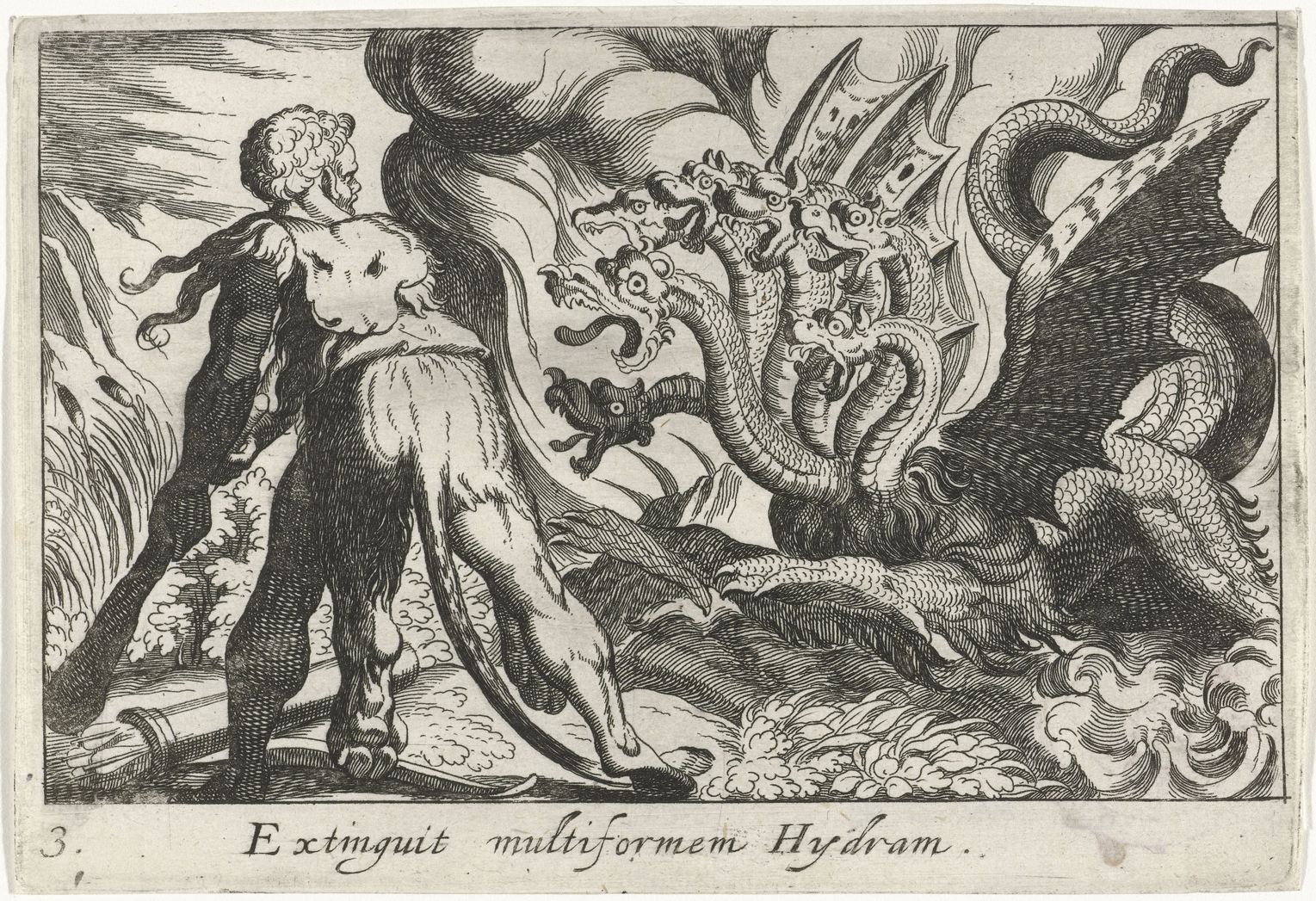 Why have you kept the blog going?

We wouldn’t do it if it wasn’t still fun, because we’re certainly not getting paid! It allows us to experiment with ideas at an early stage of research, and provides a place for things that might be interesting but can’t be developed into a fully-fledged publication.  It also lets us present our ideas in a less formal way, which has attracted a broader audience outside our immediate field and beyond academia altogether.

But increasingly it also feels like it has become a useful platform for the field, not just us, by allowing certain types of interventions and discussions that might not fit elsewhere. Pieces published on the Monster have turned up in the footnotes of academic monographs and articles in major journals, so it seems to have some genuine academic value too.

How has the landscape of history blogging changed, and where do you think it is heading?

Blogging has undoubtedly become more formal and professionalised. Most history blogs now are connected to an institution or funded project rather than being independent. Often these sorts of blogs are really helpful as it means we no longer need to wait for a conference or peer-reviewed publications to find out about current research. This trend seems likely to continue as there haven’t been many recent counter-examples, but we like being a bit different – you might say ‘artisanal’. We don’t do much forward planning and don’t try to stick to a schedule, still less a ‘professional voice’. We get enough rigid frameworks elsewhere in our academic lives. This means that we’re flexible and responsive to what is happening in our fields, discipline, and higher education more broadly.

Especially if you are a postgraduate, don’t start a blog without a clear reason; what do you want to get out of it? It might raise your profile if it is successful, but there needs to be more to it than that because it can take a huge amount of time to get going.

We all agree that it is probably tougher to get started from scratch now. We were lucky to catch a wave and now have an established following. Perhaps it makes sense for new bloggers to use an existing forum – such as the RHS – or set one up with an organisation that has a strong existing profile. But of course you might not have as much freedom that way.

If you are going to blog, we’ve discovered that Twitter is almost essential to get the word out and keep the conversations going. We’re not sure how people ever found our blog without it, back in the early 2010s! There are now huge numbers of #twitterstorians and other people on Twitter interested in history, and blogging can mesh well with those networks.

Finally, having fun with it is important. Although many of our more recent posts are more serious than some of our early ones, if blogging was part of our job description, we’d probably get a lot less out of it.

Mark Hailwood is Lecturer in History 1400-1700 at the Department of History, University of Bristol. His first book, Alehouses and Good Fellowship in Early Modern England, was published in 2014, and he is currently working, with Jane Whittle, on the outputs of a Leverhulme Trust funded project on ‘Women’s Work in Rural England, 1500-1700‘.

Laura Sangha is Senior Lecturer in British History 1500-1800 in the Department of History, University of Exeter. She is the author of Angels and Belief in England 1480-1700 (2012), and co-editor with Jonathan Willis of Understanding Early Modern Primary Sources (2016). Her current research focuses on early modern life-writing, and particularly the diary and correspondence of Ralph Thoresby (1658-1725).

Brodie Waddell is Lecturer in Early Modern History at Birkbeck, University of London, and the author of God, Duty and Community in English Economic Life, 1660-1720 (Boydell, 2012). He is currently Principal Investigator on the AHRC-funded ‘The Power of Petitioning in Seventeenth-Century England’ (2019-20).

Jonathan Willis is Senior Lecturer in Early Modern History and Director of the Centre for Reformation and Early Modern Studies at the University of Birmingham. His most recent publications include The Reformation of the Decalogue.  Religious Belief, Practice and Identity and the Ten Commandments in England, c.1485-c.1625 (2017), and, with Laura Sangha, he co-edited Understanding Early Modern Primary Sources (2016).