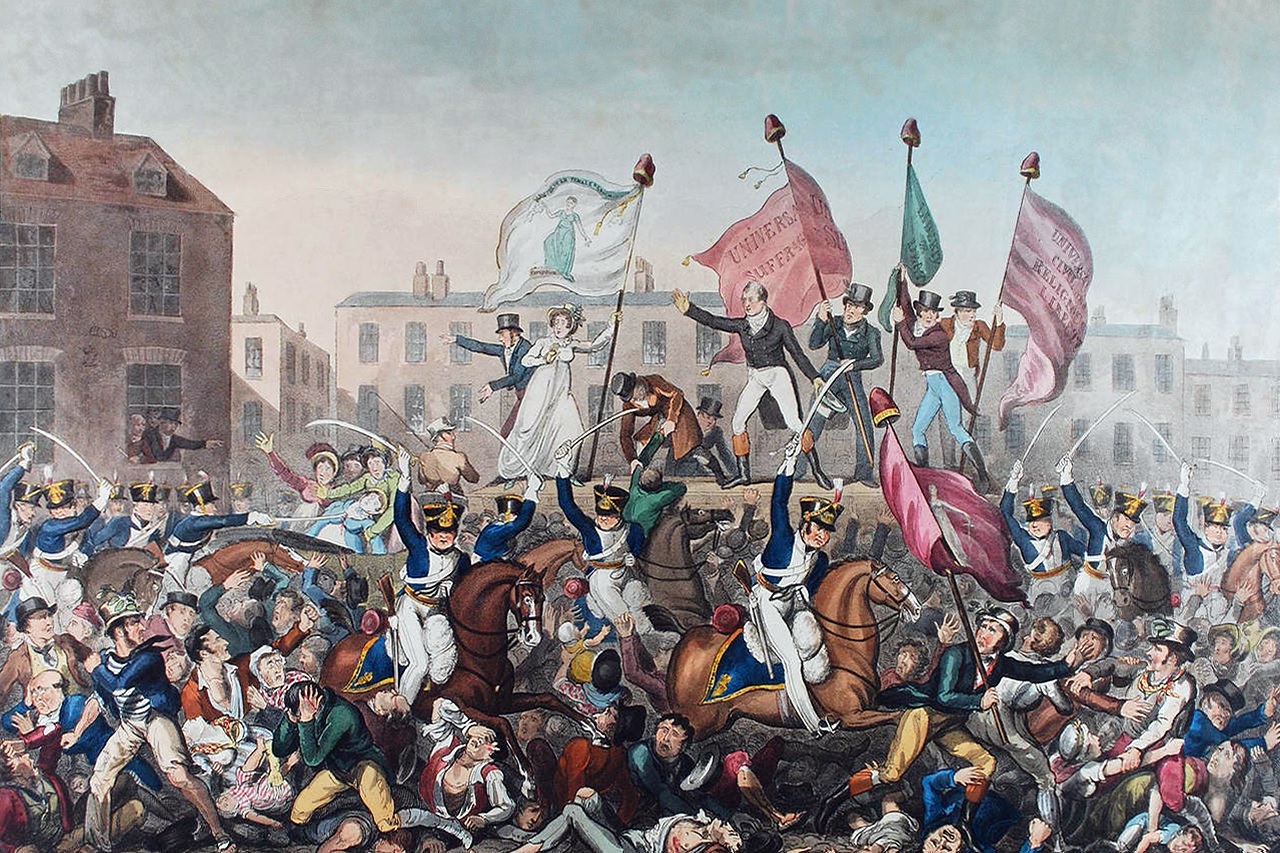 Matthew McCormack has recently finished writing Citizenship and Gender in Britain, 1688-1928.  A textbook aimed at the student market, it will be published by Routledge in June 2019. In this post for Historical Transactions, Matthew shares how the process differed from his other academic publications, and the things he learned along the way.

I had wanted to write a student textbook on this topic for some time, having taught a third year option on ‘Citizenship and Gender in Britain’ at Northampton since 2004. Things started in earnest after an informal chat with a publisher at a conference, where they encouraged me to submit a proposal. The process of getting the book commissioned was, to my surprise, fairly similar to my previous books, which were academic monographs. But the writing process was different in several key respects.

1. The research that I carried out was primarily based upon secondary literature. This contrasts with my previous publications, which were based original research that I had carried out in archives. Clearly the textbook does contain primary sources and what I hope are some original arguments, but that is not its primary job. Rather, it aims to provide students with an overview of some quite big fields, introducing topics and the key debates within them.

2. This textbook was written much more quickly. My first monograph drew on four years of PhD research, and the second one took around a decade as I researched and wrote roughly a chapter per year. The textbook by contrast was written in under two years, at a time when I had a typically busy academic job. To get it written in a reasonable timescale, I set myself wordcount targets for the days and half-days (mostly out of term time) that I was able to devote to writing.

3. The writing process was very different. When I am writing research papers, my text is minutely planned-out in advance and the writing process is an assembly job, as I piece together my primary material, secondary references and own thoughts. For Citizenship and Gender, though, my plans were looser and I had more scope to write spontaneously. This was helpful as I was trying to write in an accessible register. It also helps that publishers of textbooks generally want far fewer references than monographs, and lists of ‘recommended reading’ rather than full bibliographies.

4. Instead of having its origins in research, this book largely derived from my teaching. Teaching is often ‘research-led’, of course, but not to the same extent as a research publication. The path of writing a textbook based on a teaching course is a fairly well-trodden one. As well as my third year option at Northampton, I also drew on various lectures that I had written for courses at Northampton, Manchester and Sheffield. Whereas my academic publications are invariably road-tested at conferences, this book has been tried out in classes – and I was sure to acknowledge the contribution that hundreds of students had made to the formation of the book.

5. This approach does have its dangers, however, and I found keeping track of sources more difficult. When I was writing my lectures – spoken presentations given from notes, often prepared at short notice and before I knew I would be using them for a book – I did not cite the primary and secondary literature I was using very systematically. Having given an evolving lecture for a decade, it was not always clear which ideas were mine and which were derived from others. Part of the planning process therefore involved detective work, finding out who wrote what so it could be used appropriately. Even then, I took the unusual step of putting the whole manuscript through the student essay checker Turnitin to make sure it was original. (Happily, the software reported that the only person I had plagiarised was myself.)

6. The scope of the book took me outside my comfort zone. Textbooks are invariably broader in chronology and themes than research publications. I am a historian of the long eighteenth century and – although I often teach beyond my period – I rarely write outside of it. The sections of the book on Victorian and twentieth-century history were therefore less comfortable territory for me. As a precaution, I sent these chapters to colleagues who were period specialists to reassure me that I had not made any howlers, but if any went undetected then it is of course my responsibility rather than theirs.

7. Writing a textbook was tough and required an unexpected amount of self-discipline, but it was also a liberating process. Although I have couched much of this blog in terms of anxiety, I would heartily recommend writing a textbook.  The necessity of explaining big ideas in straightforward language has clarified my own thinking on many topics, and hopefully has improved the way that I write. It encouraged me to ‘think big’, rather than in terms of the microhistories that often characterise cultural history nowadays. And, appropriately for a book about citizenship, it has encouraged me to think about the politics of history and how it is communicated.

Matthew McCormack is Professor of History at the University of Northampton (Twitter: @historymatt). Citizenship and Gender in Britain, 1688-1928 is out now with Routledge.