Cultures of secrecy and transparent archives?

In April 2019, during  a panel discussion at Australia’s Parliament House, Anne Twomey, Professor of Constitutional Law at the University of Sydney, declared that the National Archives of Australia (NAA) have become ‘completely dysfunctional’. This was due to failures in procedures for sensitivity reviewing government files in order to provide access. Twomey argued that this was symptomatic of a ‘culture of secrecy’ which was ‘a serious problem when it comes to transparency in government’. In this post, Richard Dunley argues that this developing culture of secrecy is, paradoxically, a direct product of drives for transparency.

Transparency vs Secrecy: A False Dichotomy?

Claims such as Twomey’s are not restricted to Australia. In the UK, The Guardian newspaper has repeatedly highlighted similar issues. This apparent dichotomy between government transparency, and the “culture of secrecy”, has received considerable attention, but it is, I would argue, a false one. Rather, the “culture of secrecy” bemoaned by Twomey and others is a direct product of the transparency agenda they are advancing.

The right of public access to the records of government is a relatively modern idea. It was enshrined in Britain in the 1958 Public Records Act, with Australia soon following suit. A standard 50-year closure period ensured that little of note would be released within the lifetime of authors, or others named within documents. Over the following decades this closure period has been reduced from fifty to thirty and now to twenty years. This has had profound effects: twenty years is considerably shorter than the average career. Combined with a growing tendency for people to spend their entire working lives in politics, this means that government should now regularly be releasing material produced by senior politicians and civil servants, earlier in their careers. There has already been one major scandal resulting from this;  in 2015 Oliver Letwin was forced to publicly apologise for comments he made after the 1985 Broadwater Farm riot, which were revealed in a document released by his own department to The National Archives (TNA). 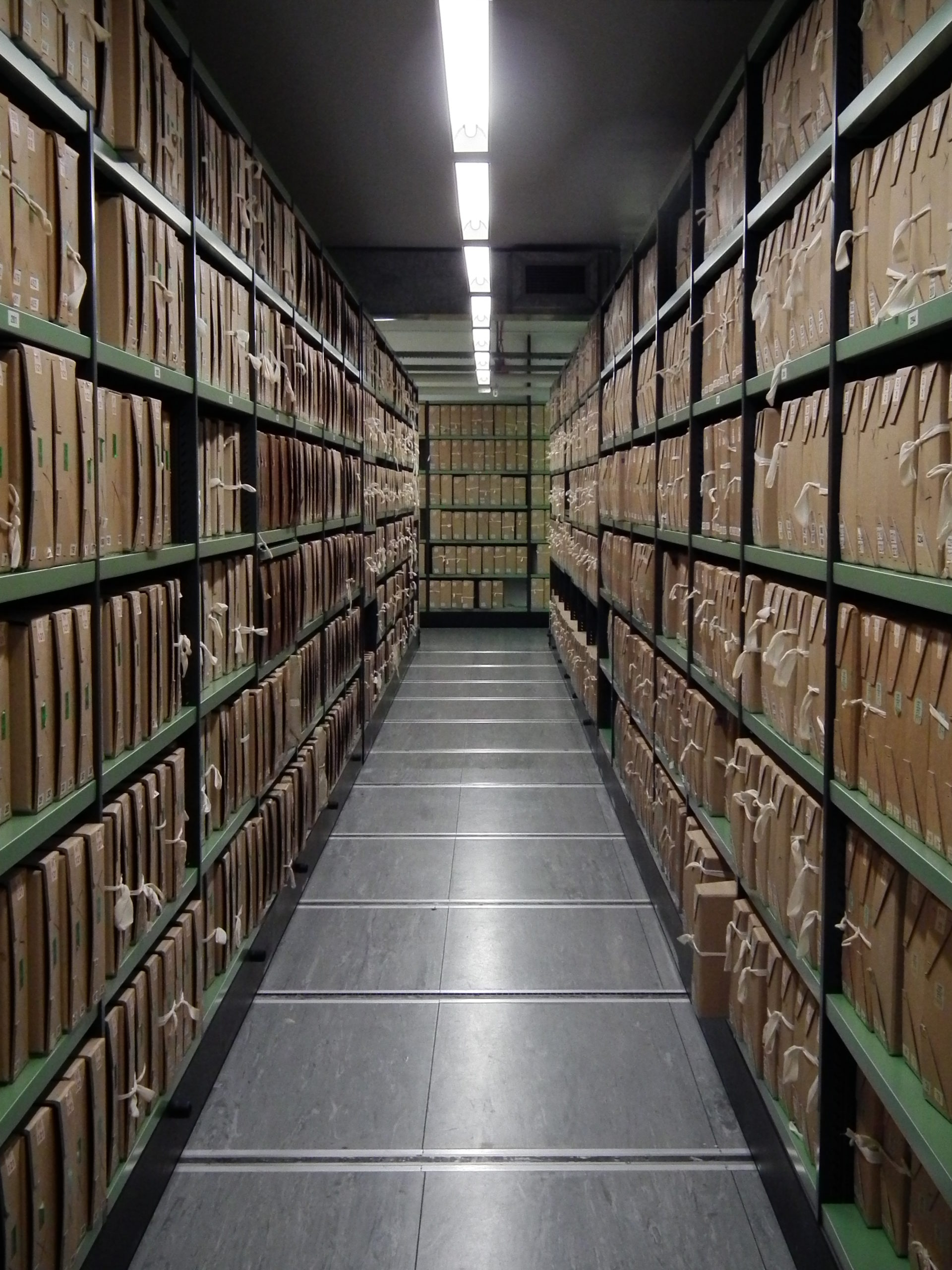 From History to Current Affairs

The reduction in closure period has been driven by a focus on transparency and has been complemented by the development of Freedom Of Information (FOI) legislation enshrining public access to government material. Together these changes have meant that archives and the record of government have increasingly shifted from being issues of historical significance to being issues of current affairs, and this has naturally changed the outlook of government towards them.

The first level of impact has been on what government departments record, or at least record in a manner that is likely to be preserved. The growing reticence of civil servants to commit important matters to paper has been widely discussed from the perspective of its impact on policy-making. Far less attention has been paid to its impact on the historical record, one of the few exceptions being Hillary Clinton’s use of a private email server. The problem is, however, far more widespread than this one example. The UK government’s own review of digital record keeping revealed that civil servants were not using the record management systems put in place to preserve the record. It is difficult not to anticipate this continuing as politicians and civil servants become ever more aware of the risks of recording opinions in a place where they may be made public in the not too distant future.

The second impact has been on what gets released to archives. It has been noted that the “culture of secrecy” has manifested itself in slow sensitivity reviewing and uneven document releases. Twomey notes that she has never known the NAA to meet its own deadline of reviewing material on request. In the UK, government departments are years, or even decades, behind their schedules for transferring documents with little sign of them making up the backlog. The Letwin scandal together with revelations of British involvement in the 1984 Amritsar Temple attack have had a further chilling effect on sensitivity reviewing in the UK.

Where records are released it is with an ever-growing number of redactions and closed items extracted. This poses problems for historians consulting the material, and places a major burden on departments and archives to securely keep the extracted items, and have systems in place to reinsert them accurately at the end of the specific closure period. Other government departments have found novel ways of meeting targets regarding transfer of documents. Nearly half of all documents opened by the UK Ministry of Defence in 2017 were ships logs – simple documents recording a ship’s location and the weather. These may be of little real interest to researchers, but have virtually no sensitivity issues, so can be cheaply and easily transferred in place of older more relevant documents.

I should be clear that I am not suggesting that there is a conspiracy to hide specific events, simply that a number of recent scandals, and the wider environment, have encouraged a culture to develop where it is considered easier and safer to say no.

In theory, both TNA and the NAA have legal authority to hold government departments to account, and it is easy to say that archives are failing in this respect. I think this is unfair. In practice, archives are only very small government departments (or bodies) which are beholden on the major departments in a host of different ways. They cannot stand up to pressure from large government departments and expecting them to do so is unreasonable. Further powers for archives may be of immediate help but are unlikely to have much of an impact longer term. Government will always have the opportunity to “manage” the creation and transfer of its records, and the current demand for public access provides them with a strong motive to do so.

The notion that the public should have recourse to know what its government is doing is now embedded in western society. There has been some acknowledgement of the impact of this on the development of public policy and the so-called “policy by Post-It Note”. However, it is time that we acknowledge that there has been a further impact in terms of the preservation of, and access to, the full record of government. Historians working on modern subjects will face growing challenges to reconstruct the decisions previous governments have made, and this issue is not likely to go away anytime soon.

Richard Dunley is a Lecturer in History in the School of Humanities and Social Sciences (HASS) at the University of New South Wales, Canberra. His research interests lie in modern British military and diplomatic history, and archives and record keeping. He is the author of Britain and the Mine, 1900–1915 Culture, Strategy and International Law (2018).